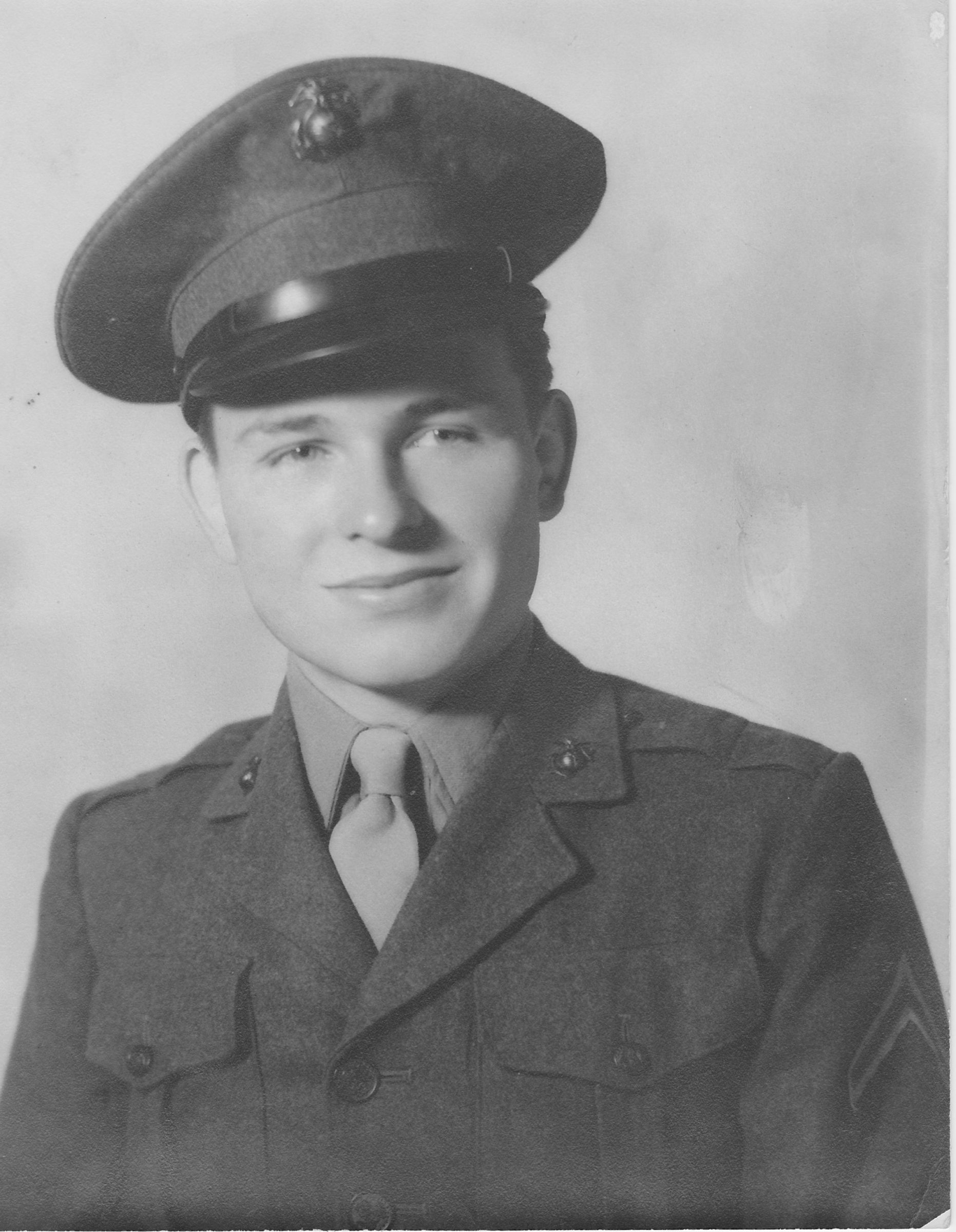 The Decatur Daily Review, 6 March 1945
Pfc. George Melvin Parrish of Decatur died at sea on Feb. 27, after being wounded in action, according to word received from the War department by his mother, Mrs. William M. Weidemeyer, 221, South Crea street.
Pfc. Parrish was in the Fifth division of the marines and was undoubtedly wounded in the Iwo Jima action and was evacuated to a hospital ship. George Parrish was born in Decatur Nov. 8, 1925, and attended school here. Later he went to high school in Knoxville, Tenn., which he left to go into the marines in October, 1943. He took his boot training at San Diego, was sent to Camp Pendleton at Oceanside, Calif., for training in the Raider unit, was assigned to the Fifth division, and was sent to the Hawaiian islands for further combat training. 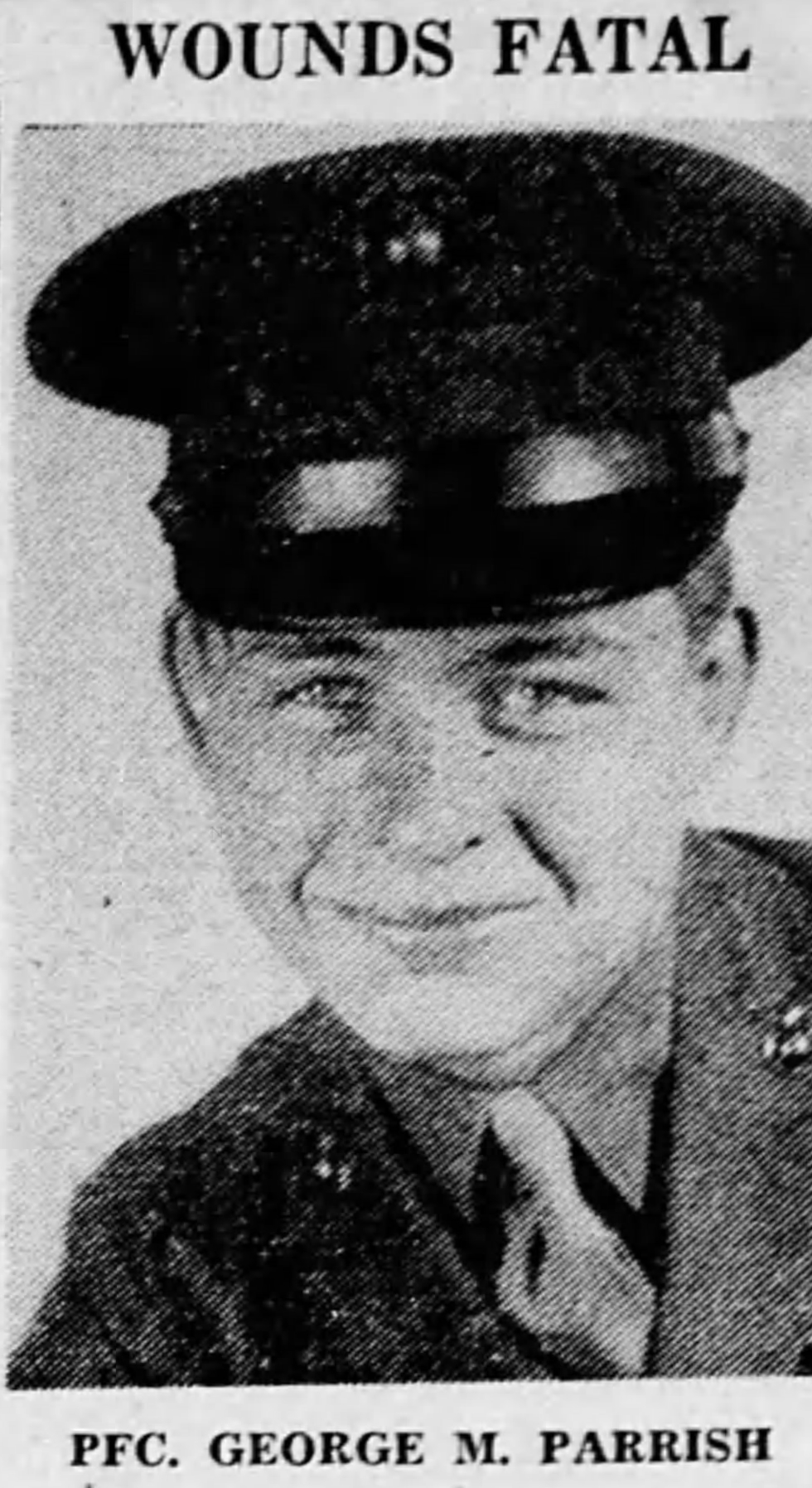