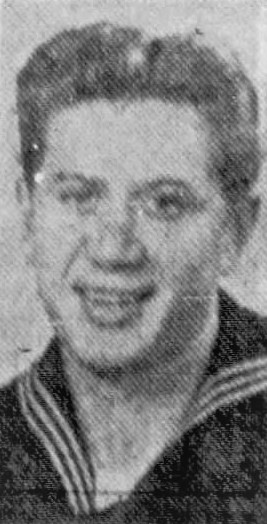 George Mack Ledbetter was the son of Charles Alvin Ledbetter. He served on the U.S.S. Morrison (DD-560) and went missing after the USS Morrison was sunk on 4 May 1945. He was officially declared dead on 5 May 1946 and is memorialized at the Honolulu Memorial, Honolulu, Hawaii.

The USS Morrison was sunk off Okinawa in battle in an early morning slugfest with swarms of Japanese planes.

After fighting off an hour long air attack with the aid of American combat air patrol planes, a group of persistent Japanese planes finally broke thru and registered several hits that sent the Morrison to the bottom. Survivors floated around in the water for two hours until picked up by a landing craft support vessel.

The Bristol Herald Courier, 1 April 1945
George Ledbetter, seaman second class, and James Thomas Ledbetter, bombardier with the U.S. Air Force in England, are close friends of Mr. and Mrs. T.E. Hicks of 1755 Edgemont Ave., Bristol, Tenn. George is 19 and James is 23 and the brothers were reared at Holston Orphanage, Greenveville, Tenn. 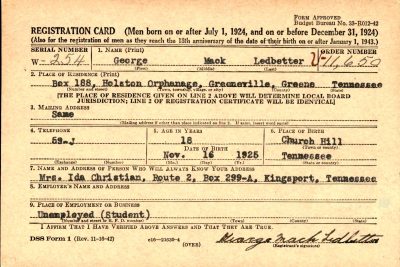 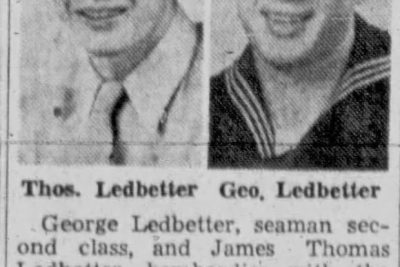 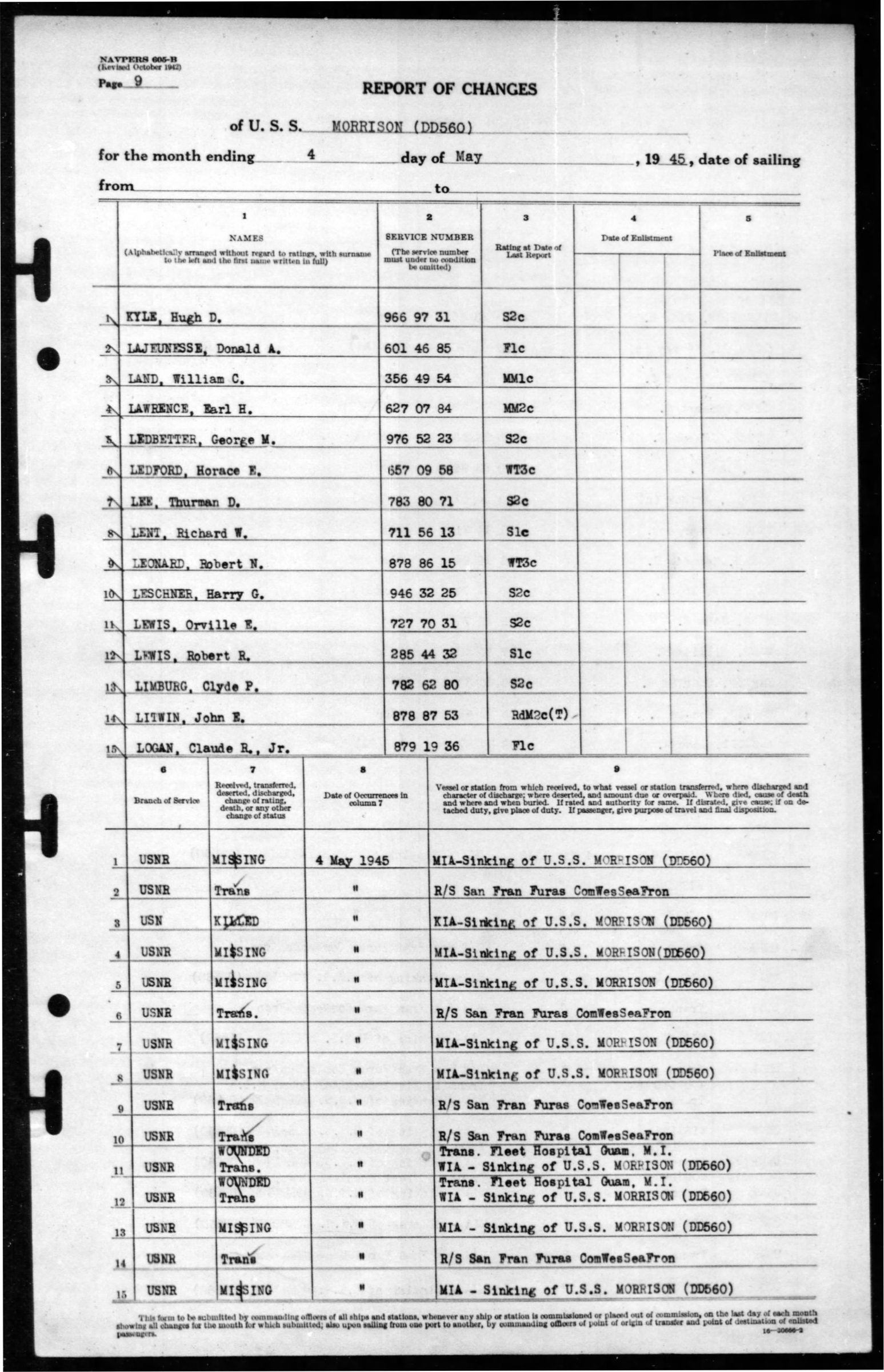 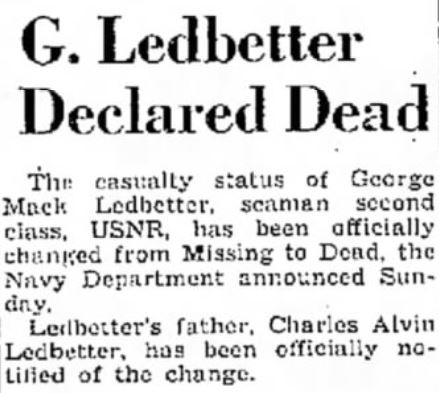 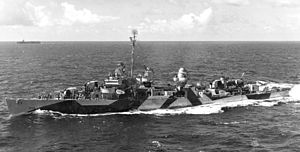