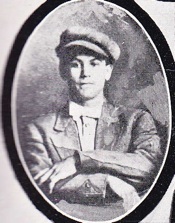 Pvt Mowry entered the service of the U.S. Army in October 1917. As a member of Battery D, 5th U.S. Field Artillery, received his military training at Fort Oglethorpe, GA. Sailed for overseas duty in January 1918, and as a member of the American Expeditionary Force took part in all engagements of his command. Killed accidentally on May 4, 1919, as a result of a pistol shot by an M.P. He was only 22.

Pvt Mowry was initially buried at Dernbach, Germany. He is buried at Knoxville National Cemetery, 3628, C15. 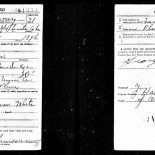 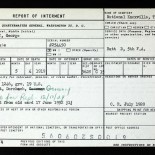 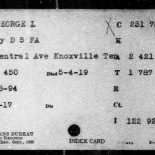 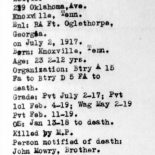