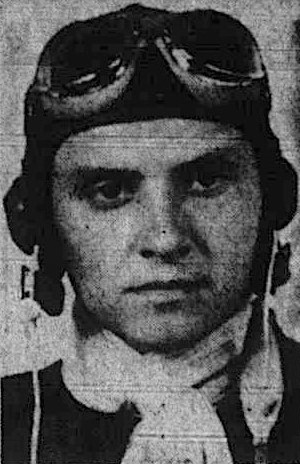 George Harvey Wyman was the son of James Garfield Wyman and Eloise Thompson. He was married to Lillian Frances Henderson

Lieutenant Colonel George Harvey Wyman was a member of Headquarters and Headquarters Squadron, 5th Air Force. On February 8, 1951, while flying in a C-45 Beech Navigator, as it tried to land at Taegu Airfield #2 (K-37), it ran out of fuel and crashed killing him and a passenger.

The Knoxville Journal, Sunday August 17, 1941
Three East Tennessee Flying Cadets were commissioned as second lieutenants in the Air Corps Reserve at Maxwell Field, Ala., Friday. Commissioned from this area are Lucas M. Neas of Johnson City, George Harvey Wyman of Bristol and Bernard M. Campbell of Bristol, Route 3. The Fliers are among nine men from the state and 115 from the nation to earn wings after 30 weeks of training.

The Bristol Herald Courier, June 16, 1950
Major and Mrs. George Harvey Wyman and children, who are soon to be stationed at Nagoya, Japan. Major Wyman is leaving today for San Francisco and will sail from there on the 22nd. Mrs. Wyman and the children will await port call here. They came home from Barksdale Field, Shreveport, La. and have been visiting her mother Mrs. Lillian Henderson and his parents Mr. and Mrs. James Wyman. 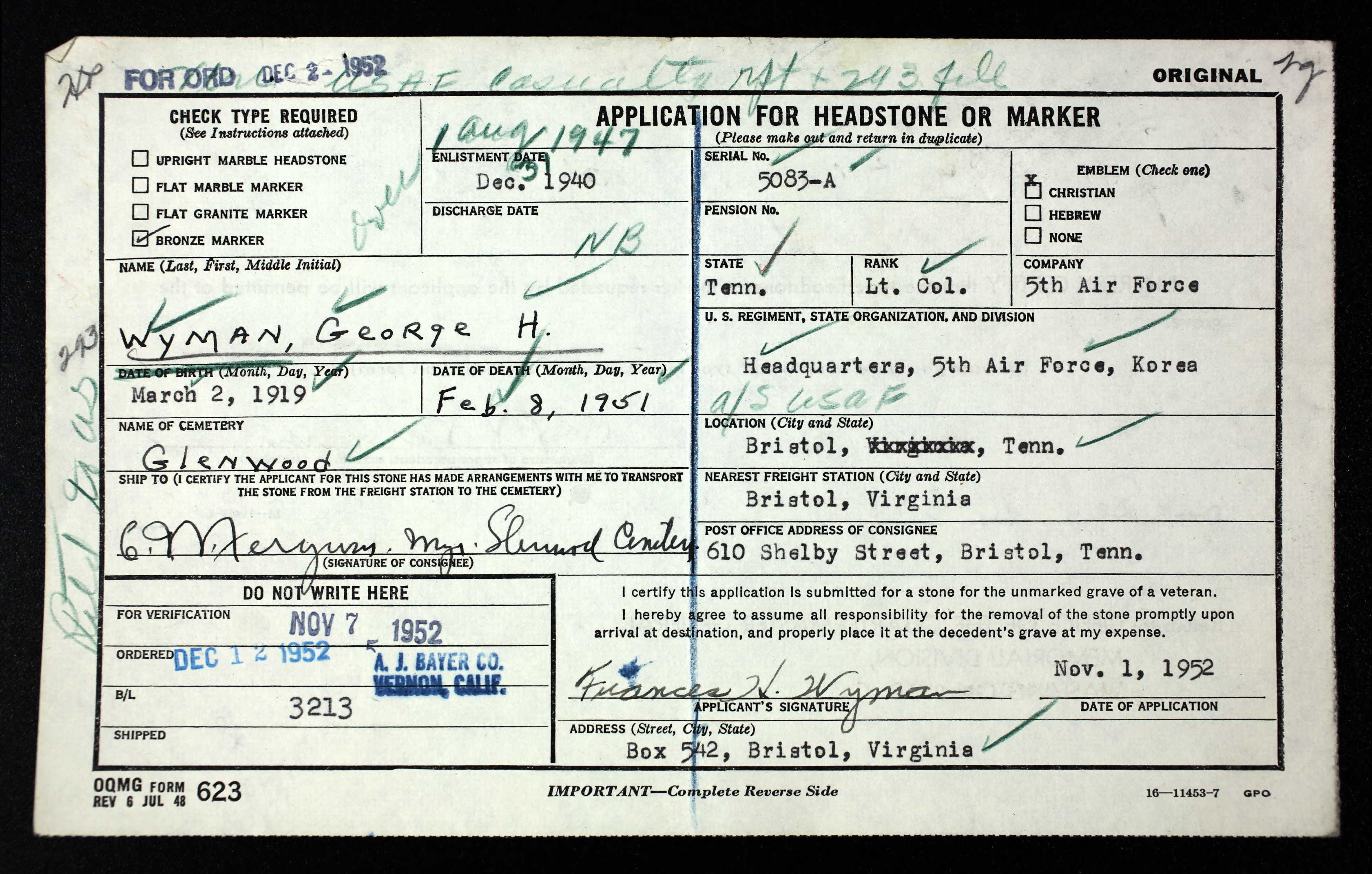 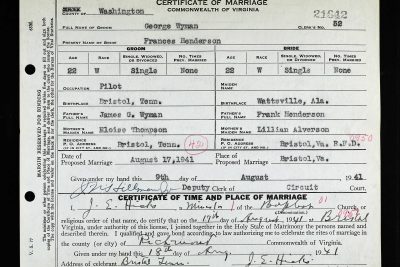 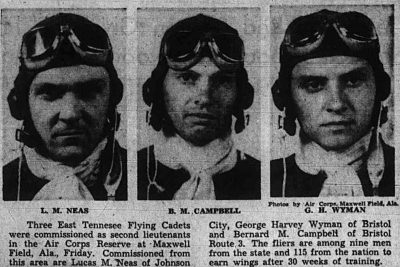 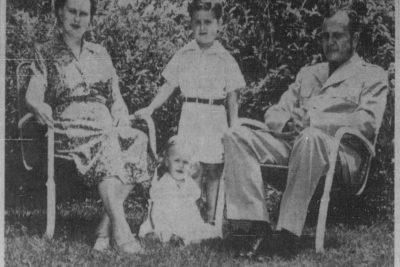 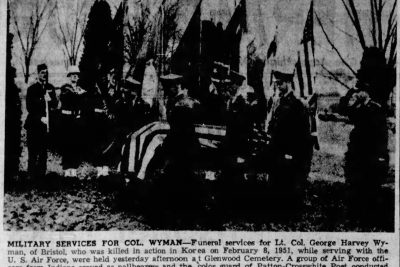