George Henry L. Burns was born in Knoxville on June 16, 1889. He was the son of George H. and Mary M. Burns. He had two sisters, Hattie P. Burns and Mary M. J. Burns, and one brother, James Bertie Burns. He also lived with his uncle, John R. Naue, and cousin, Clarence C. Naue. Prior to joining the military, he worked as a schoolteacher in Knoxville. He enlisted in the army on January 29, 1911, but was dishonorably discharged on June 15, 1912. In WWI, he served in England as a mechanic in Company B, 117th U.S. Infantry. He died of gunshot wounds received in action followed by influenza and pneumonia at the U.S. Hospital at Dartford in Kent, England on November 8, 1918. He is buried in Knoxville National Cemetery. 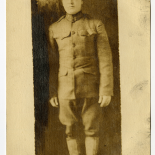 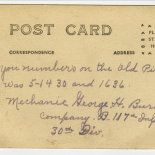 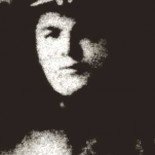 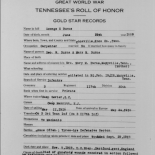 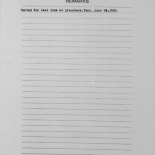 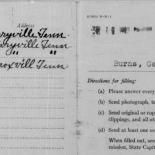 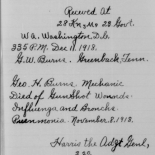 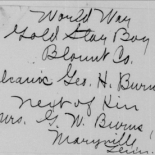 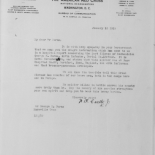 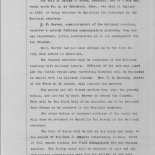 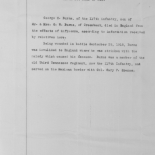 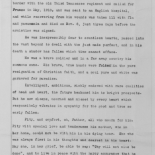 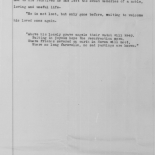 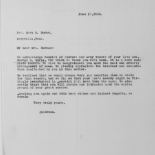 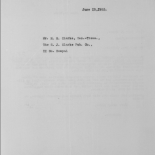 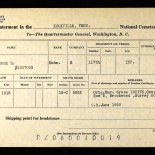 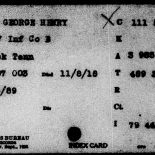 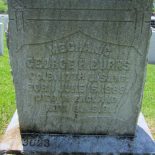 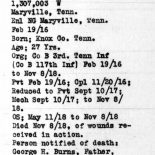