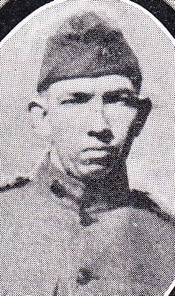 George H. Jones was repatriated back to Knoxville and was buried at Greenwood Cemetery, Knoxville, Tennessee. 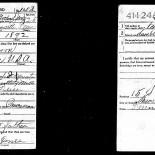 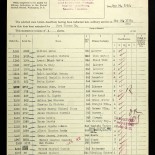 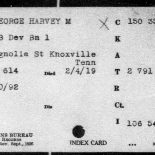 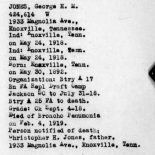