He was killed in France and originally buried in the Argonne American Cemetery, Meuse France. He was re-interred at Arlington National Cemetery, Arlington, Virginia. He has a memorial stone at Hansards Chapel Cemetery in Maynardsville, Union County, TN. 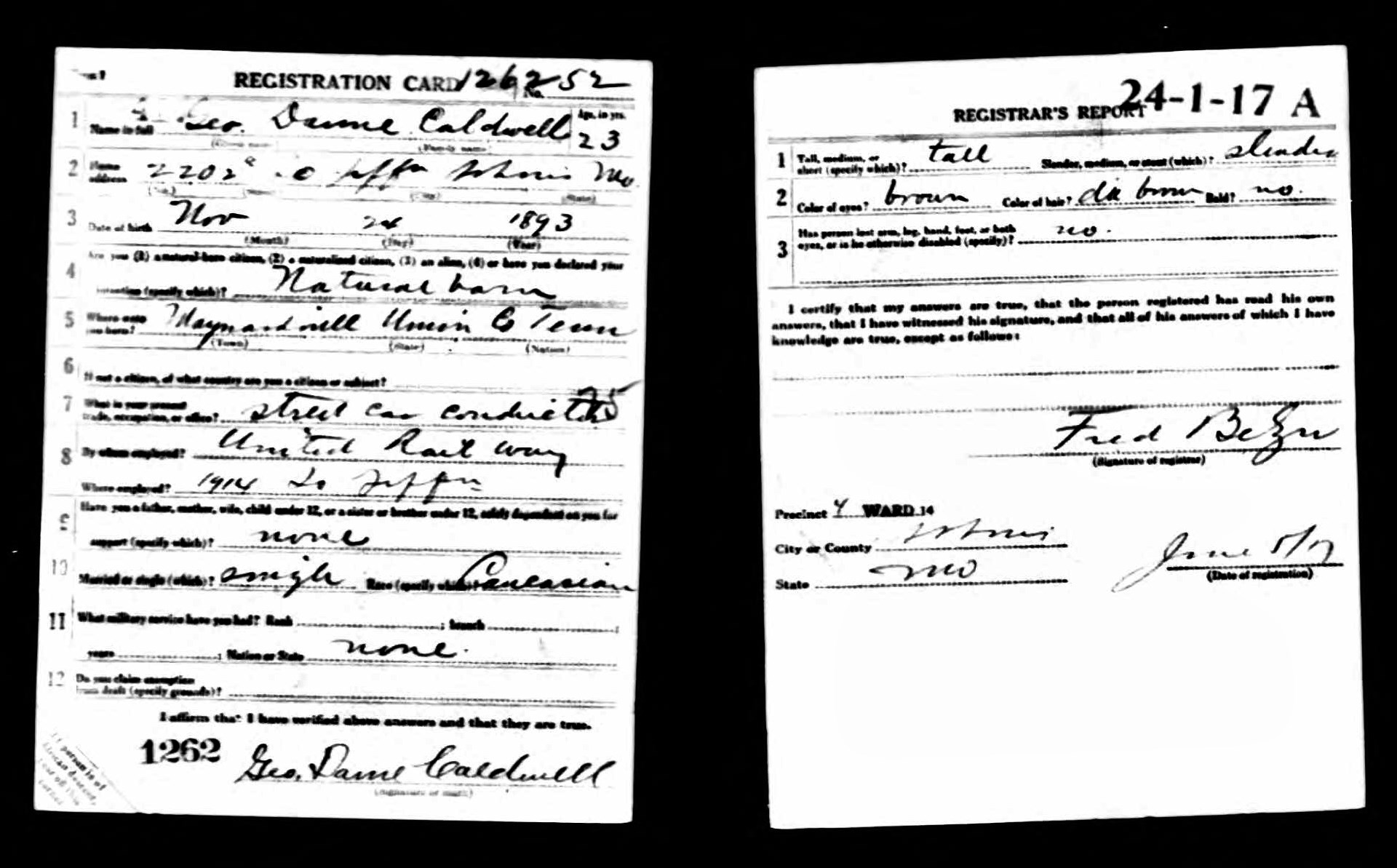 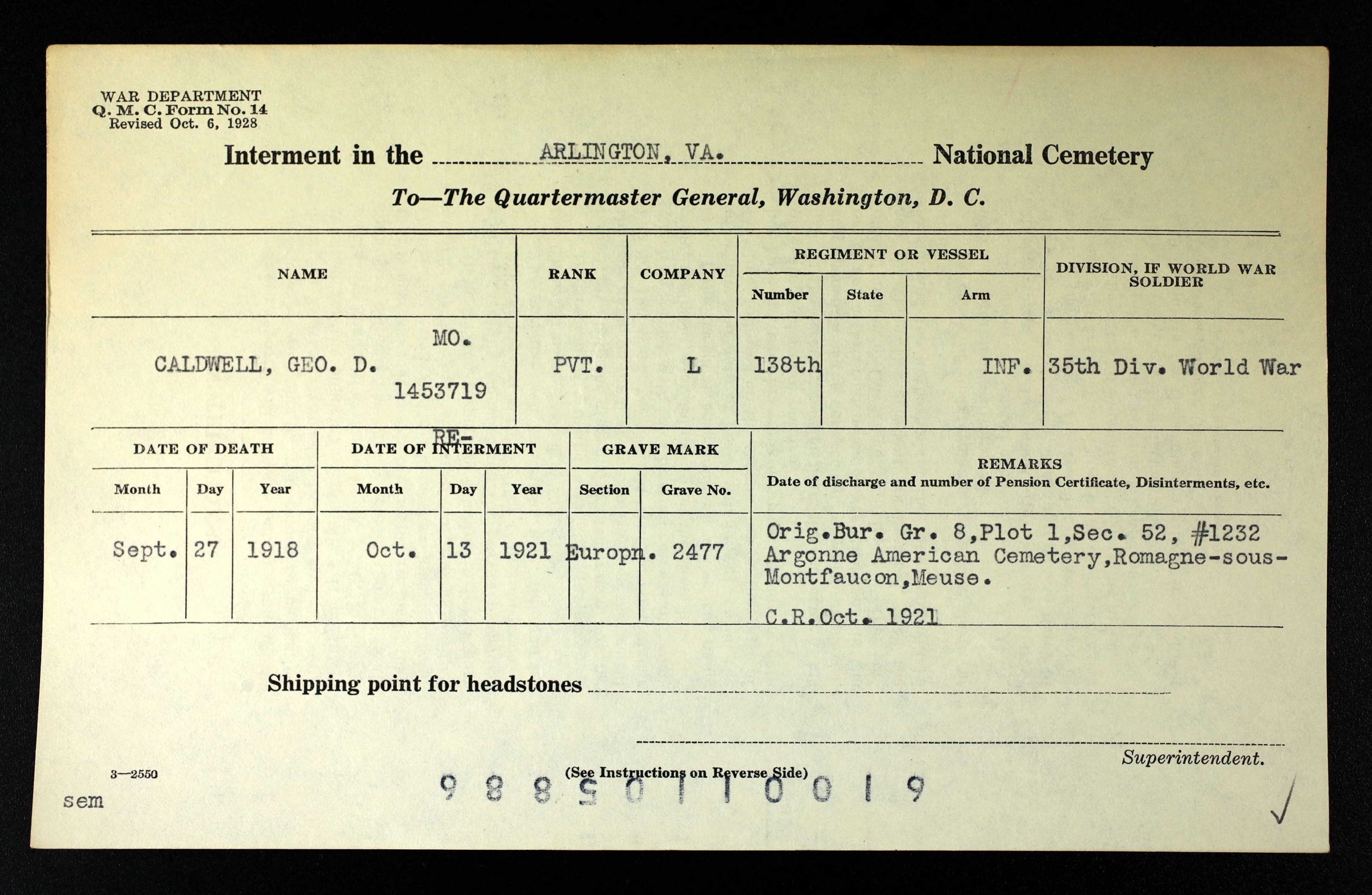 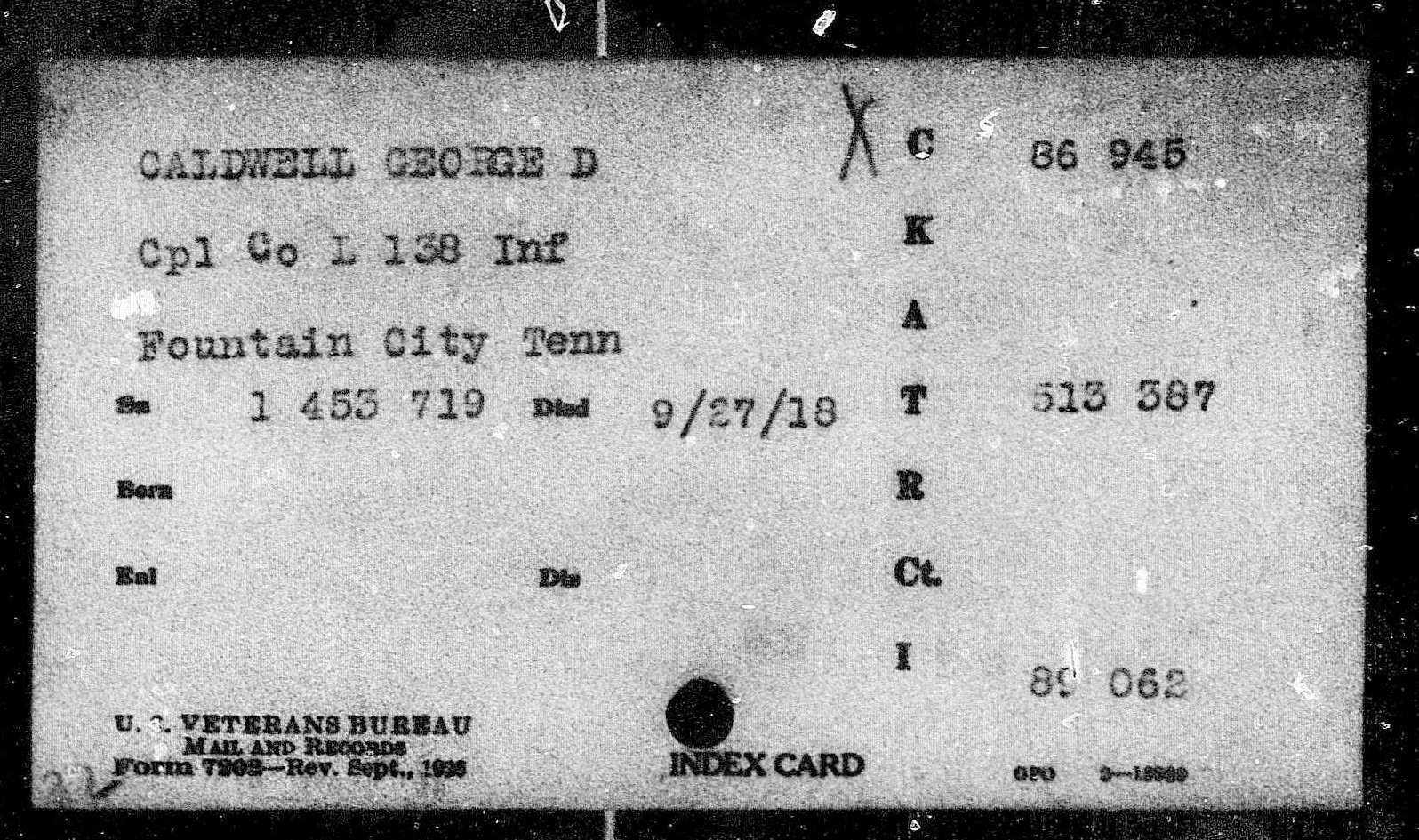