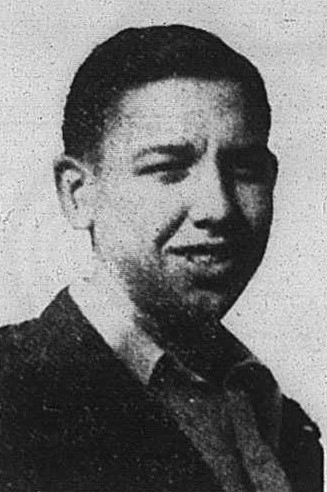 Private First Class Gene Wiggins was born March 25, 1931, to Mr.and Mrs. Mack Wiggins. He was assigned as a furnace fireman at Camp Drum, New York. On January 13, 1952 he was found unconscious in the barrack boiler room and died at the station hospital of carbon monoxide poisoning.

Clinton Courier News, Jan. 17, 1952
A 19 year old member of the Clinton National Guard unit at Camp Drun (Pine Camp), N.Y. succumbed to carbon monoxide gas early Sunday morning while asleep in a furnace room at the Army Camp.
Pfc. Gene Wiggins of Clinton and another guardsman were thought to have been sleeping in a boiler room between stretches of furnace duty. Theywere discovered by another guardsman coming on furnace duty and rushed to the base hospital. The Clinton soldier was thought to have been dead on arrival at the hospital. His death was attributed to suffocation from Carbon Monoxide gases produces by the furnace int he tightly closed room.
Pfc. Wiggins joined the National Guard unit about four months before the unit was called to active duty. He was a member of the Service Battery. His unit first served at Ft. Devens, Mass. And later at the U.S. Military Academy at West Point, N.Y. and then was transferred to Camp Drum. This was the first fatality in either of the National Guard units which left Clinton in September, 1950.
Pfc. Wiggins was the son of Mrs. Rose Wiggins of Hendrickson Street, Clinton. He is also survived by his step father, Mack Wiggins; two sisters, Miss Wanda Sue Wiggins of Clinton and Mrs. Velma Ellis of New Orelans, La.; and one brother, Johnny E Webster of Clinton, Rt. 2; and grandmother, Mrs. Cora Brown of Hendrickson Street, Clinton.
The body will arrive in Clinton Thursday morning and will be taken to Holley Funeral Home. The body will be accompanied by Cpl. Lynn Ellis of Clinton. Burial will be in Sunset Cemetery. American Legion Post 172 of Clinton will have charge of services at the Grave. 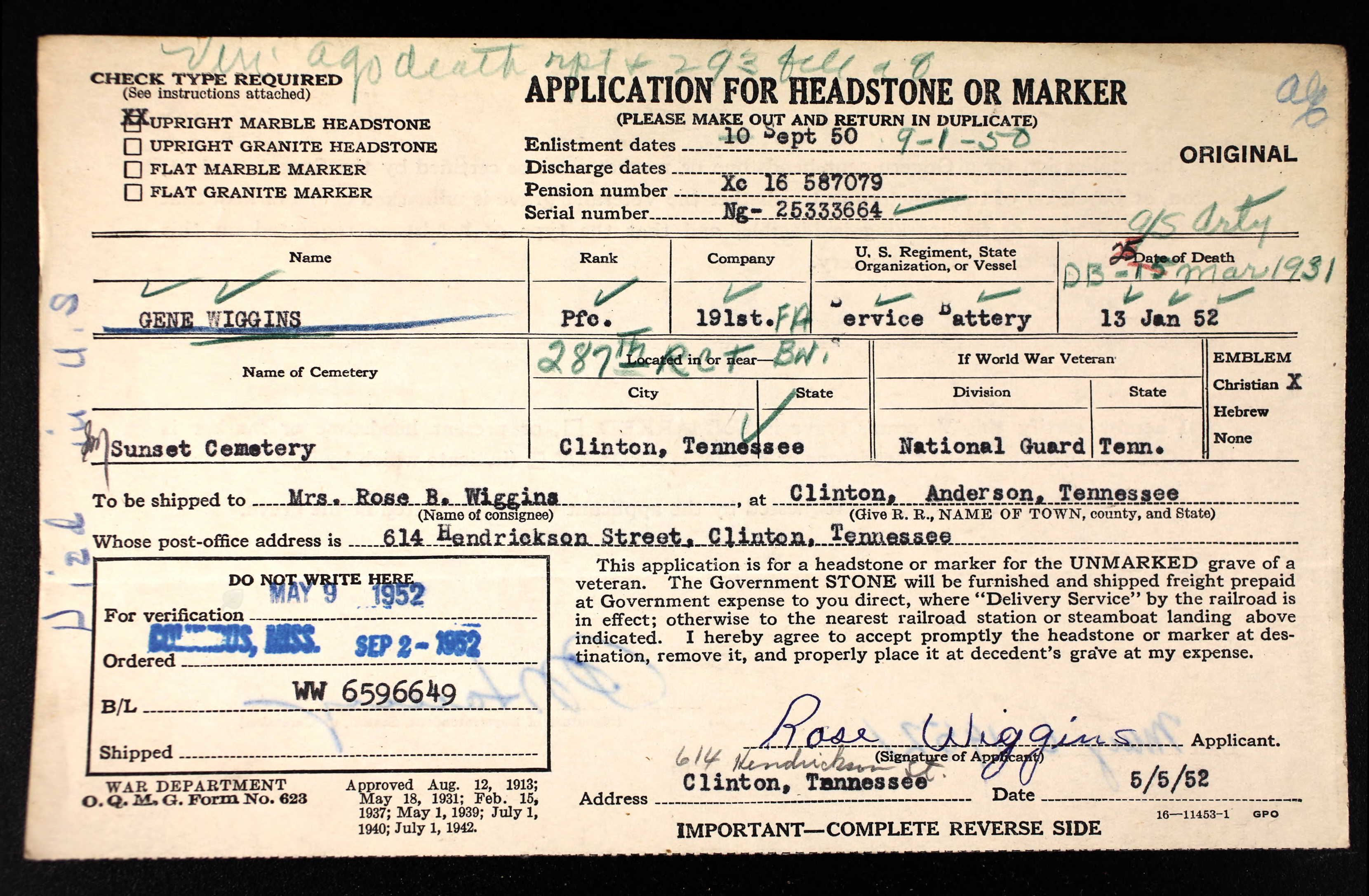 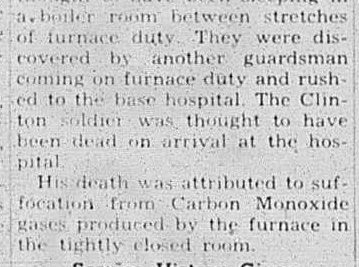