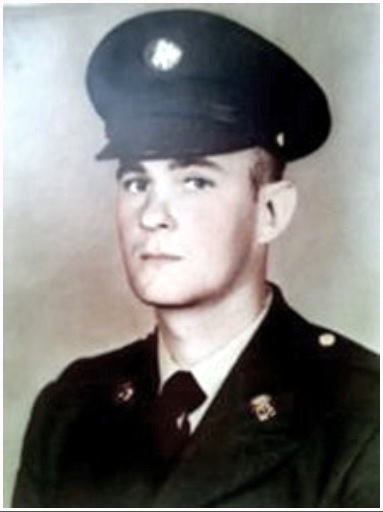 He is said to have died at The Battle of Ia Drang. This battle comprised two main engagements that took place on November 14–17, 1965 in the Ia Drang Valley. It was the first major confrontation between the United States and the North Vietnamese during the Vietnam War. It became a blueprint for tactics by both sides. The Americans used air mobility, artillery fire and close air support to accomplish battlefield objectives. The NVA learned that they could neutralize that firepower by quickly engaging American forces at very close range.

The Battle of Ia Drang was brought to popular attention in 2002 through the Mel Gibson movie “We Were Soldiers”. Source of information that has Gary D. Smith at this battle is located here- http://www.honorstates.org/index.php?id=298777