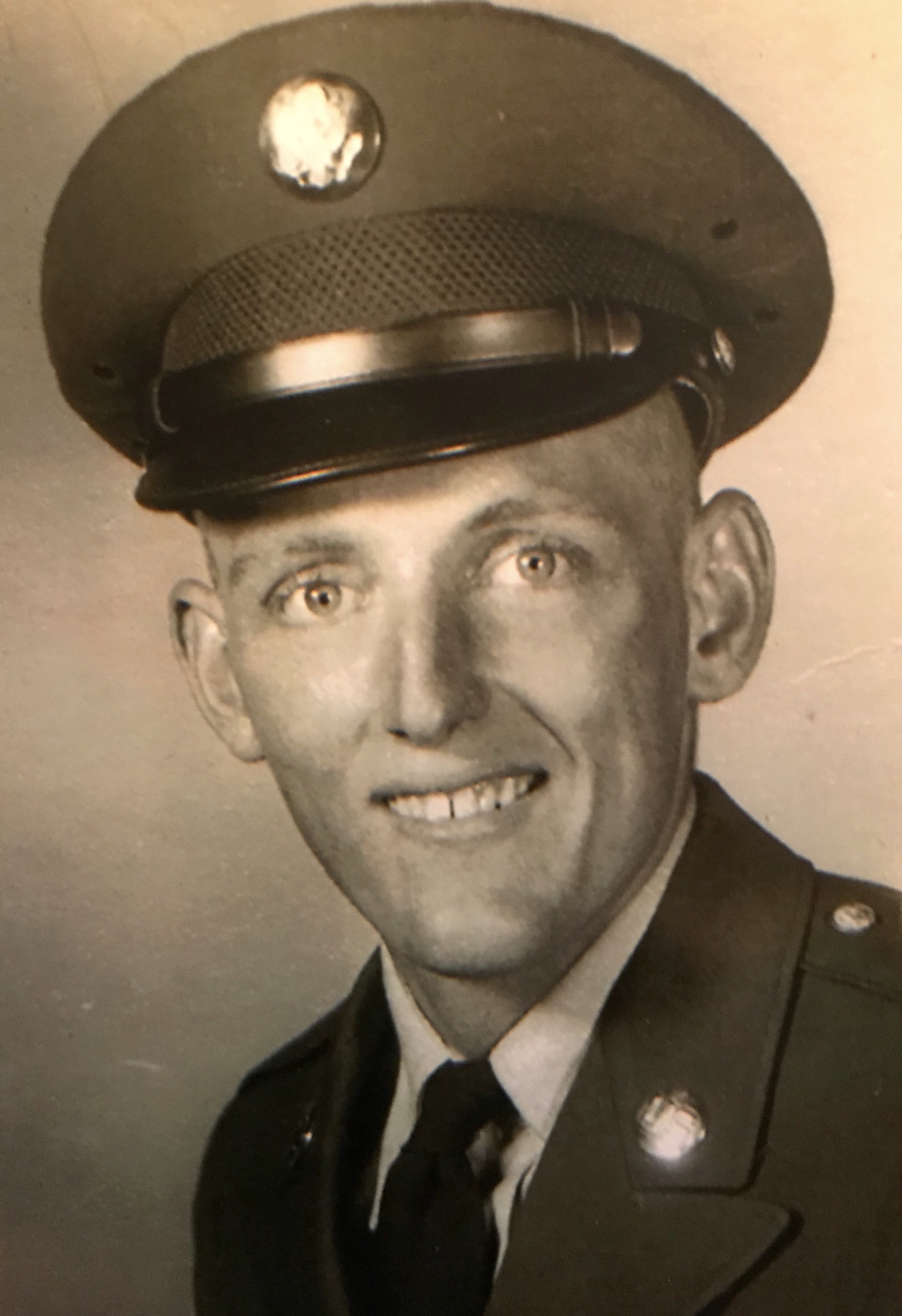 Specialist 4 Gary D. Murray was born on August 5, 1946, and was originally from Elizabethton, Tennessee. He was a 1964 graduate of Happy Valley High School in Carter County. He served his country in the Vietnam War in the United States Army, as a medical NCO in HHC, 3rd Battalion, 12th Infantry, 4th Infantry Division. His tour in Vietnam began on September 15, 1966. On May 24, 1966, SP4 Murray was killed under hostile conditions in Pleiku province, South Vietnam; he was 20 years old at the time of his death. SP4 Murray is memorialized on the Vietnam Veterans Memorial on Panel 20E, Line 96.

He is buried in the Southview Section of Happy Valley Memorial Park, Elizabethton, TN.