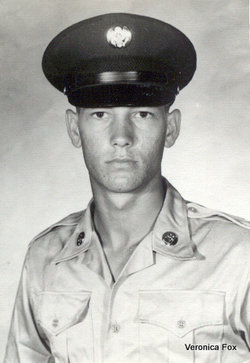 HE GAVE HIS TODAY FOR OUR TOMORROW

Garry’s death notice was clipped from the Knoxville Journal by my grandmother, Della Jane McBee Burnett of Sharps Chapel 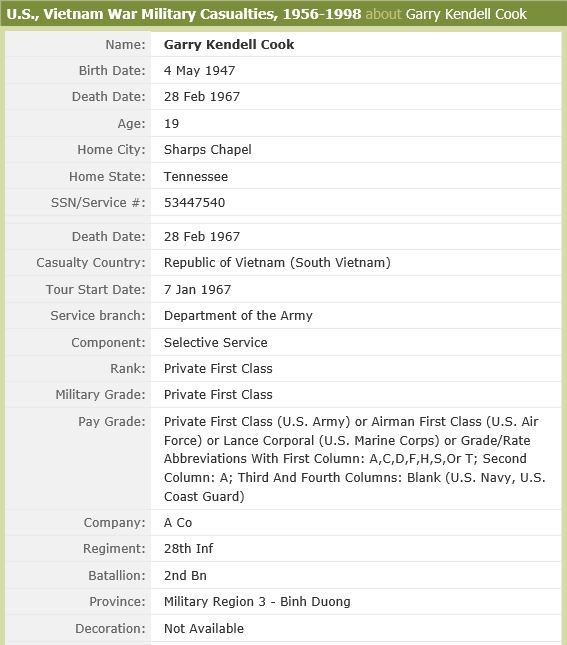