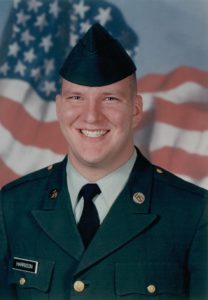 Army Specialist, age 22 of Knoxville, made the ultimate sacrifice for his country on December 2, 2004, while proudly serving in Mosul, Iraq. Daniel was assigned to the 293rd Military Police Company. He lost his life coming to the aid of his fellow soldiers. He will always be our hero. Daniel graduated from Carter High School in 2001. He attended Pellissippi State Community College. He worked at Sears, Wolf Camera, Lift Truck Sales, and Ed Financial before joining the Army on February 19, 2003. Daniel, our first-born son, was very precious to us. When Daniel was just a few weeks old, he learned to smile – an infectious smile that stayed with him throughout his life. It was a smile that will always be engraved on our hearts. Daniel’s enthusiasm and love for life touched many people. Daniel’s death is an inconceivable loss to our family. However, this loss strengthens the bond of love we feel for each of you. The Word of God tells us in John 15:13, “Greater love hath no man than this, that a man lay down his life for his friends.”
Submitted by his family

Specialist Harrison was laid to rest at East Tennessee Veterans Cemetery in Knoxille.

—By Sara Haywood (this article was first published in Higher Ground (April 23, 2013), an online publication of the University of Tennessee College of Arts & Sciences)
Photo by Patrick Murphy-Racey

For another story on Daniel and his mother, see Tennessee Today. 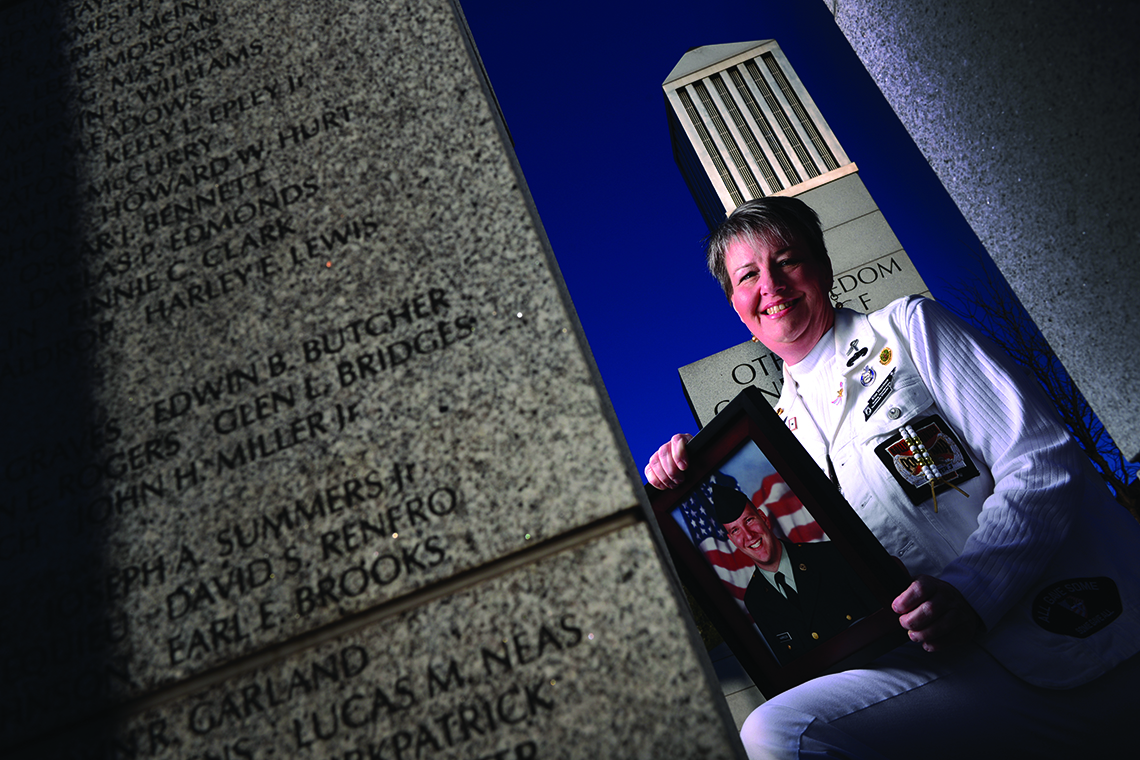