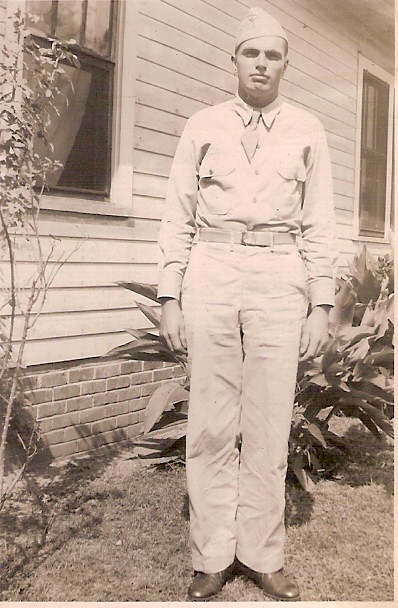 Private French Ellis Claiborne was assigned to the 110th Infantry Regiment, 28th Infantry Division. On 16th December 1944 the 28th Division was holding a defensive position on the Our River in the Ardennes Forest while supplies and replacements could be built up after the rapid advance across France. On that day the German Army launched its last offensive of the war which came to be known as the Battle of the Bulge.

Private Claiborne was killed in action on 20 December 1944 and was initially buried at Foy Cemetery at Bastogne, Belgium. He is interred at Henri-Chapelle American Cemetery, Belgium, located in G,12,23. 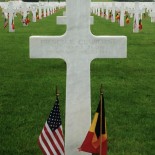 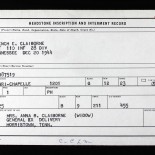 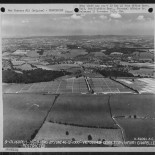