Frederick Jennings enlisted on 2 April at Fort Bragg, North Carolina as a Private. 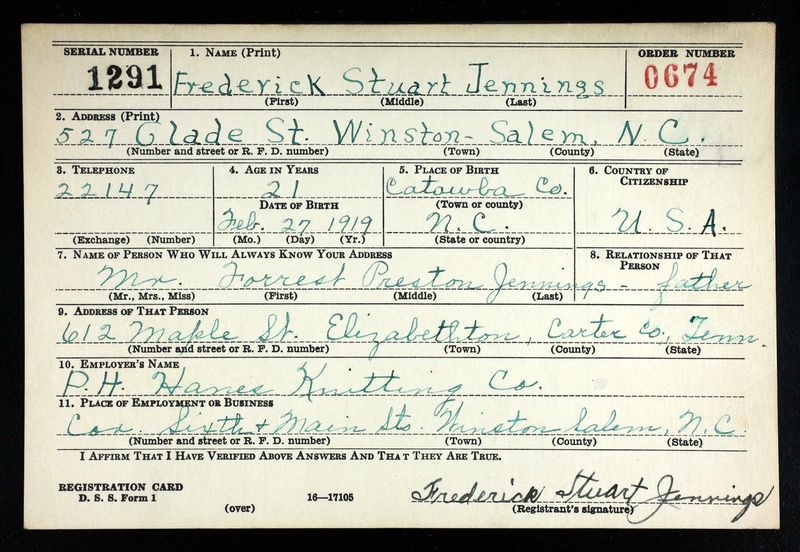 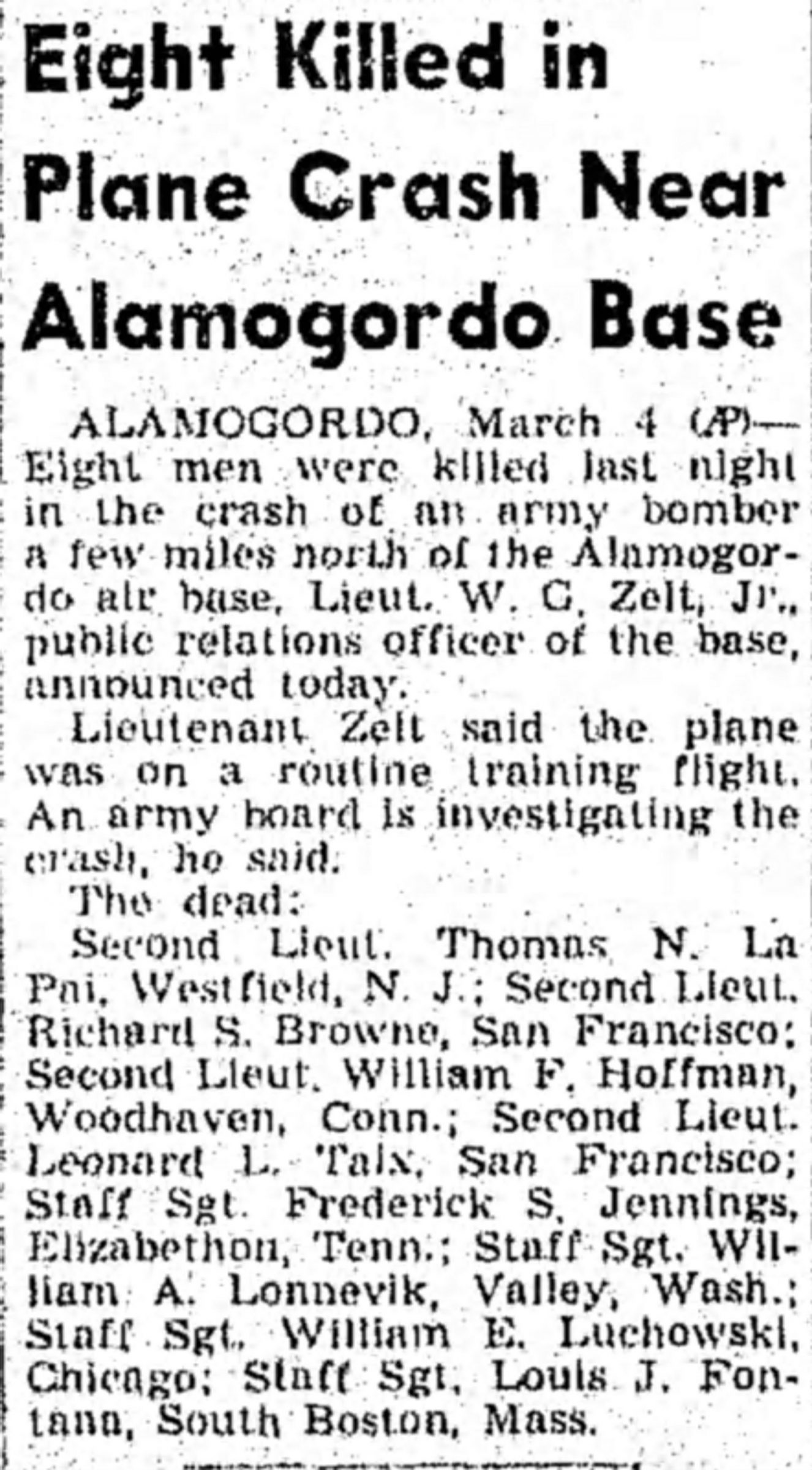