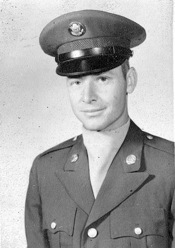 The United States Army presented posthumously the Silver Star Medal, Bronze Star Medal, Air Medal and the Purple Heart Medal to the parents of Specialist Fourth Class Freddy Green who was killed in action in South Vietnam on June 22, 1968. Freddy was the son of Mr. and Mrs. Emory Greene of Route # 1, Athens, TN. The Silver Star was earned for gallantry in action against the enemy as a member of the 1st Battalion Airborne, 12th Calvary.
-Submitted by Mabel N. Boylston 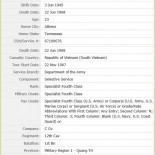