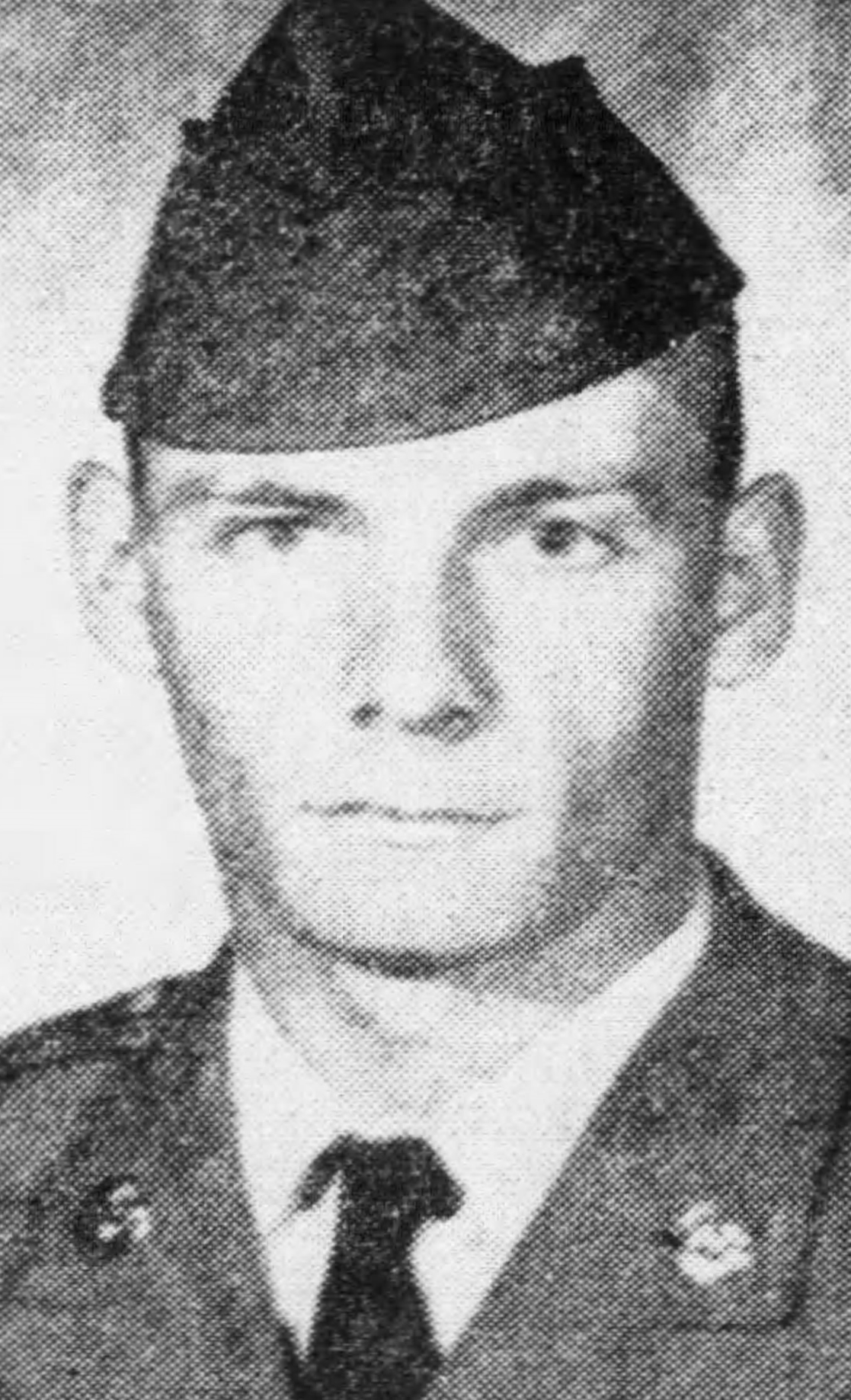 Corporal Freddie Ray Guinn was born on August 11, 1948, and was originally from Elizabethton, Tennessee. He served his country in the Vietnam War in the United States Army, as an infantryman in B Company, 2nd Battalion, 39th Infantry, 9th Infantry Division. His tour in Vietnam began on November 16, 1968. Several months later, on February 23, 1969, Cpl. Guinn was killed from artillery fire in Dinh Tuong province, South Vietnam; he was 20 years old at the time of his death. Cpl. Guinn is memorialized on the Vietnam Veterans Memorial on Panel 31W, Line 7.

“I was with Freddie when he was killed by mortar fire. Gene Salzer from Cold Spring, MN was also killed by the same incoming round in the early morning hours of February 23, 1969.”
-Submitted by Curtis Lund 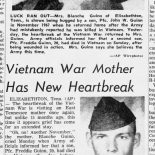 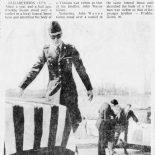 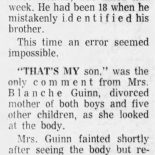