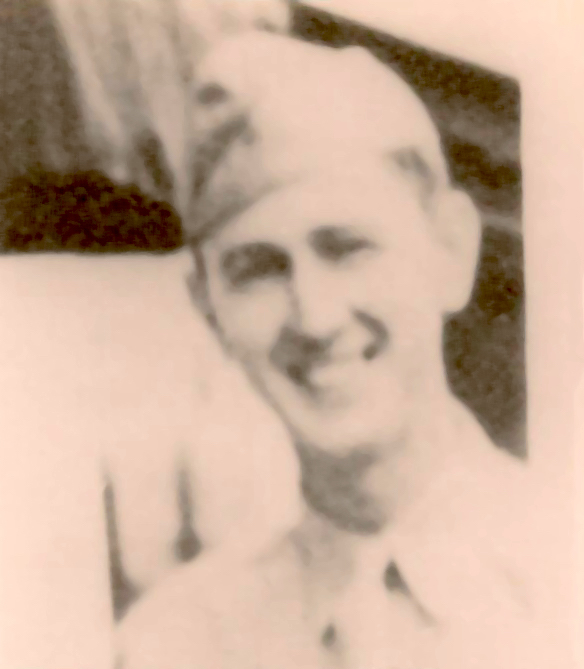 S/Sgt Diggs was a Gunner on aircraft B-24D with serial number 41-23752. He was a member of Philip Kuhl’s crew. His plane ‘Crosair’ was borrowed from the 310th Bomber Squadron for a single plane raid on Vunakanu airfield. Returning to the base after mission, the plane experienced engine problems and had to be ditched.

S/Sgt Diggs was initially buried at the USAF Cemetery Finschaffen No. 2, New Guinea. 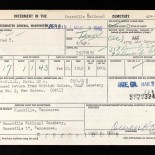 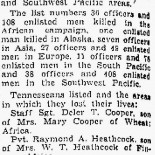