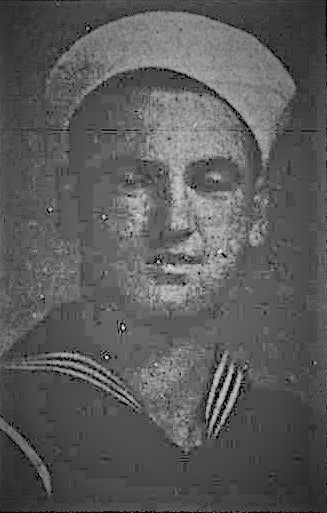 Crossville Chronicle, April 13, 1944
Mr. and Mrs. Lee Rockwell of York Rt., Crossville, have received word from the War Department that their only son, Fred Max Rockwell, AAM 2-c, U.S. Navy, is reported killed in a plane crash. He was born in Cookeville Sept. 5, 1921. He graduated from Sunbright high school, Morgan County and attended T.P.I., at Cookeville. He was employed by United Aircraft in Dayton, Ohio prior to his enlistment in the Navy in July, 1942. He was machinist’s mate on a Navy patrol bomber.
He was home on leave in July, 1943, and reported to San Francisco, Calif. for assignment and was sent to the Pacific for active duty in December, 1943. His last mail was dated Feb. 23, 1944, stating that he was fine, the weather was terribly hot, and he was seeing some beautiful scenery, but the U.S.A. would look much better. He received his training in San Diego, Calif., Great Lakes, Ill., and Jacksonville, Fla.
He is survived by his parents, one sister, Mrs. J.J. Randolph, and one niece, Joyce randolph of Dayton, Ohio. 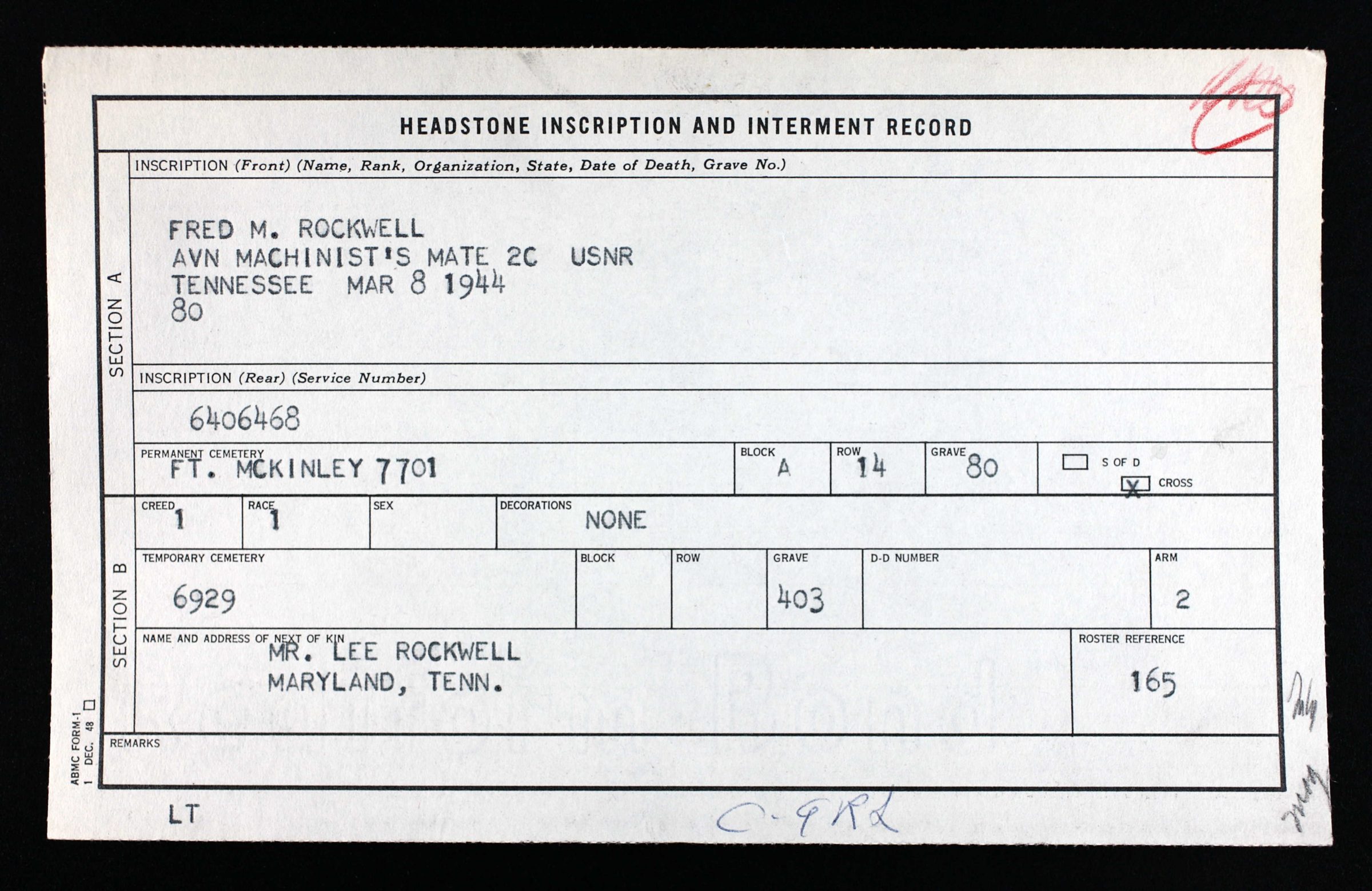 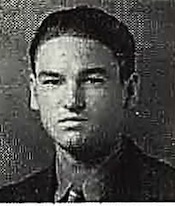