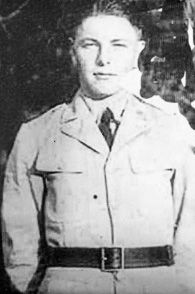 Served with General Patton’s army through North Africa and European campaigns. Killed in Germany by a sniper while standing in his tank.

The Knoxville Journal, November 12, 1944
Cpl. Frank V. Henry, son of Mr. and Mrs. Sam Henry of Sevierville, Route, was killed in action in Belgium Oct. 5. Word of Corporal Henry’s death was received from the War Department by his wife, Mrs. Malissie Henry Oct. 26. He had been in service five years and overseas three years. A brother, Pvt. Roy Henry is stationed in the Pacific area. 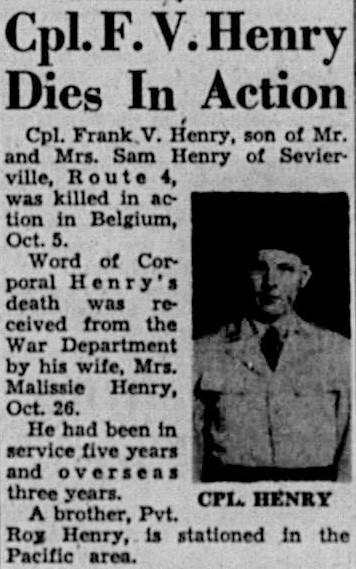 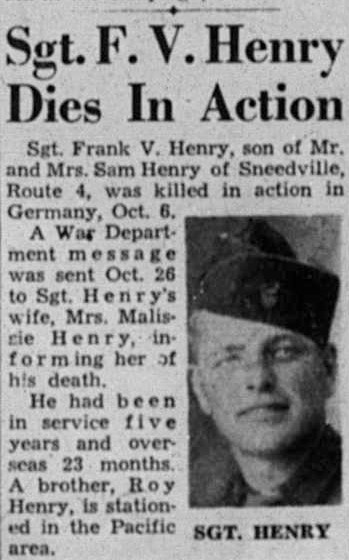 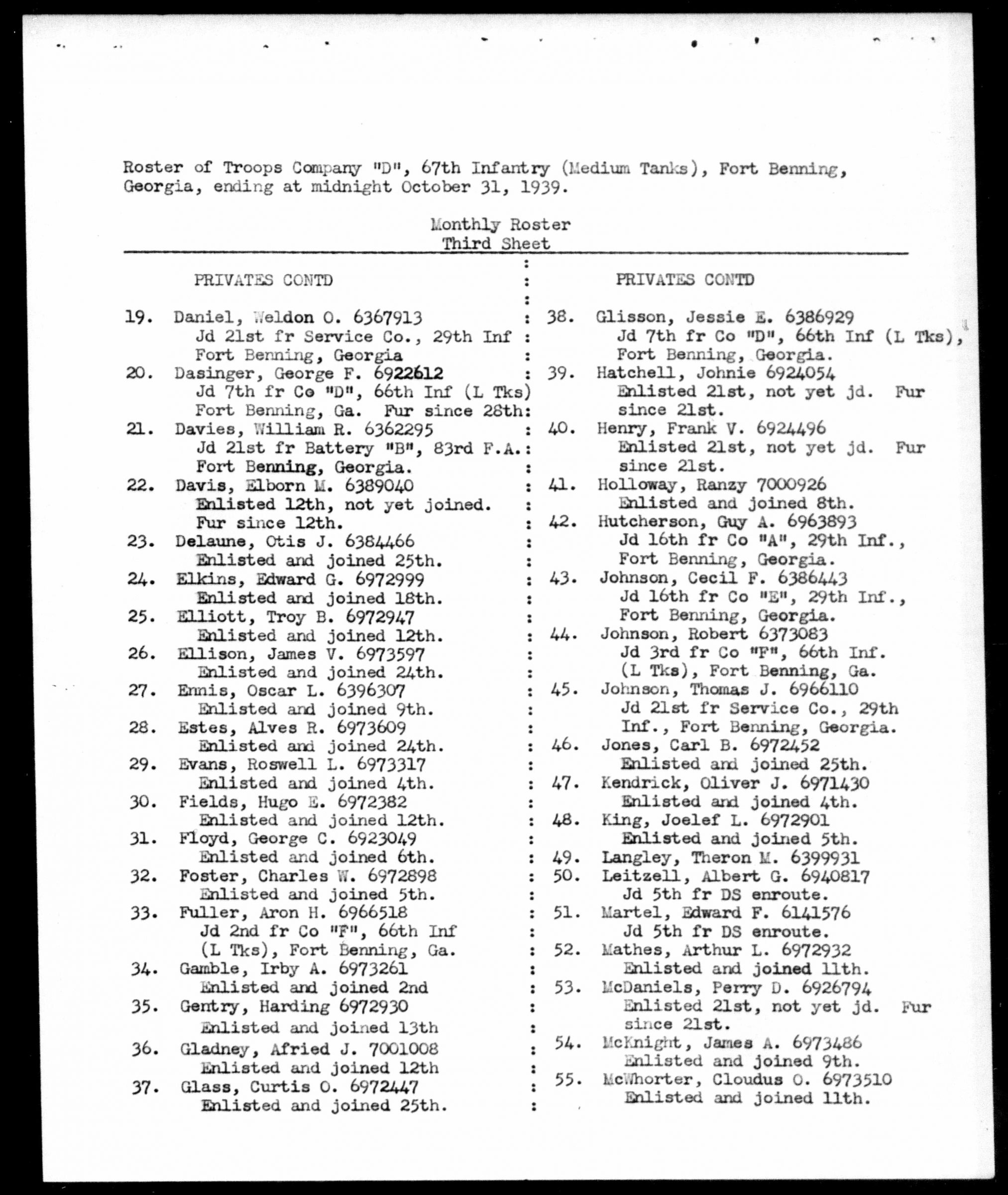 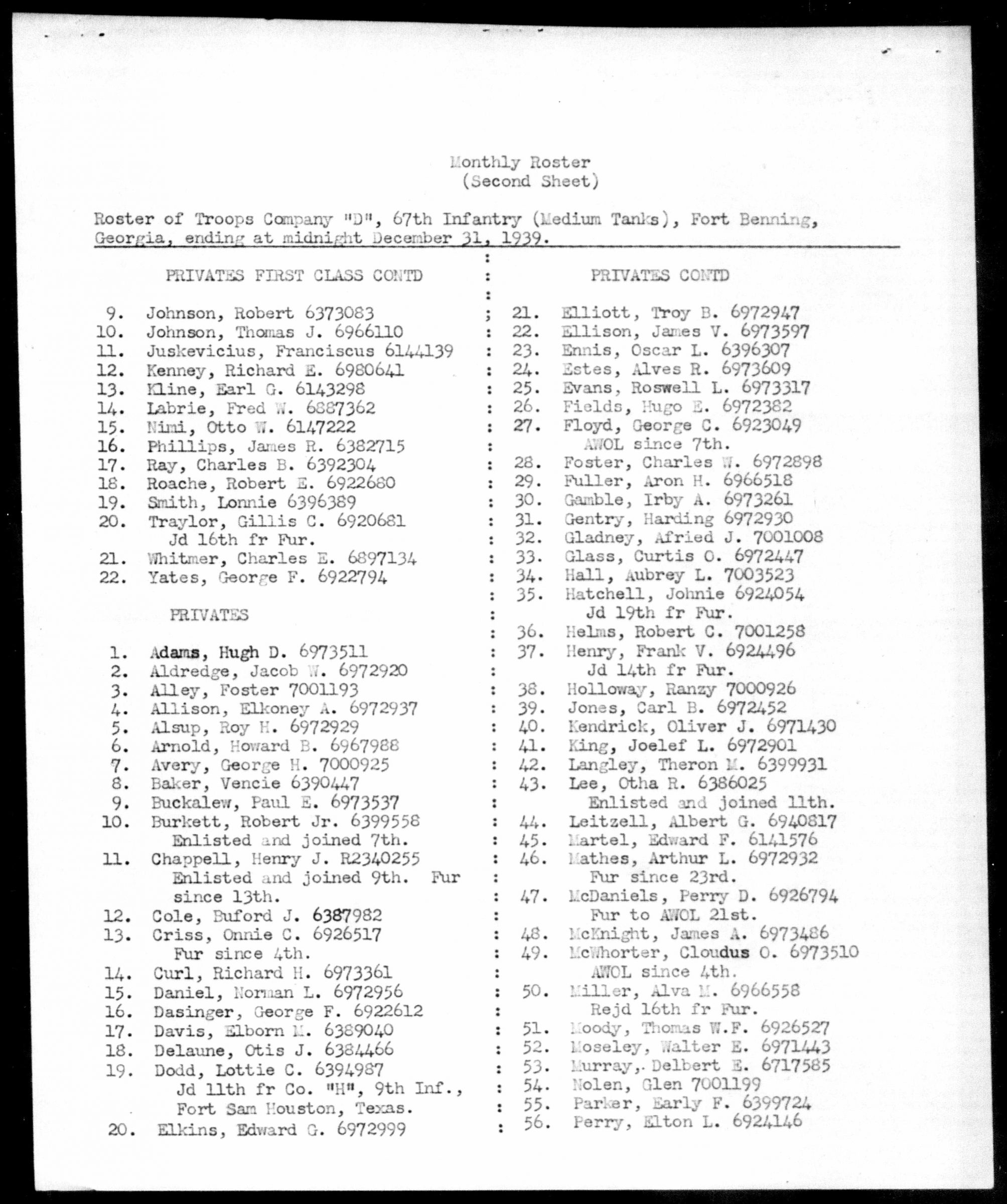 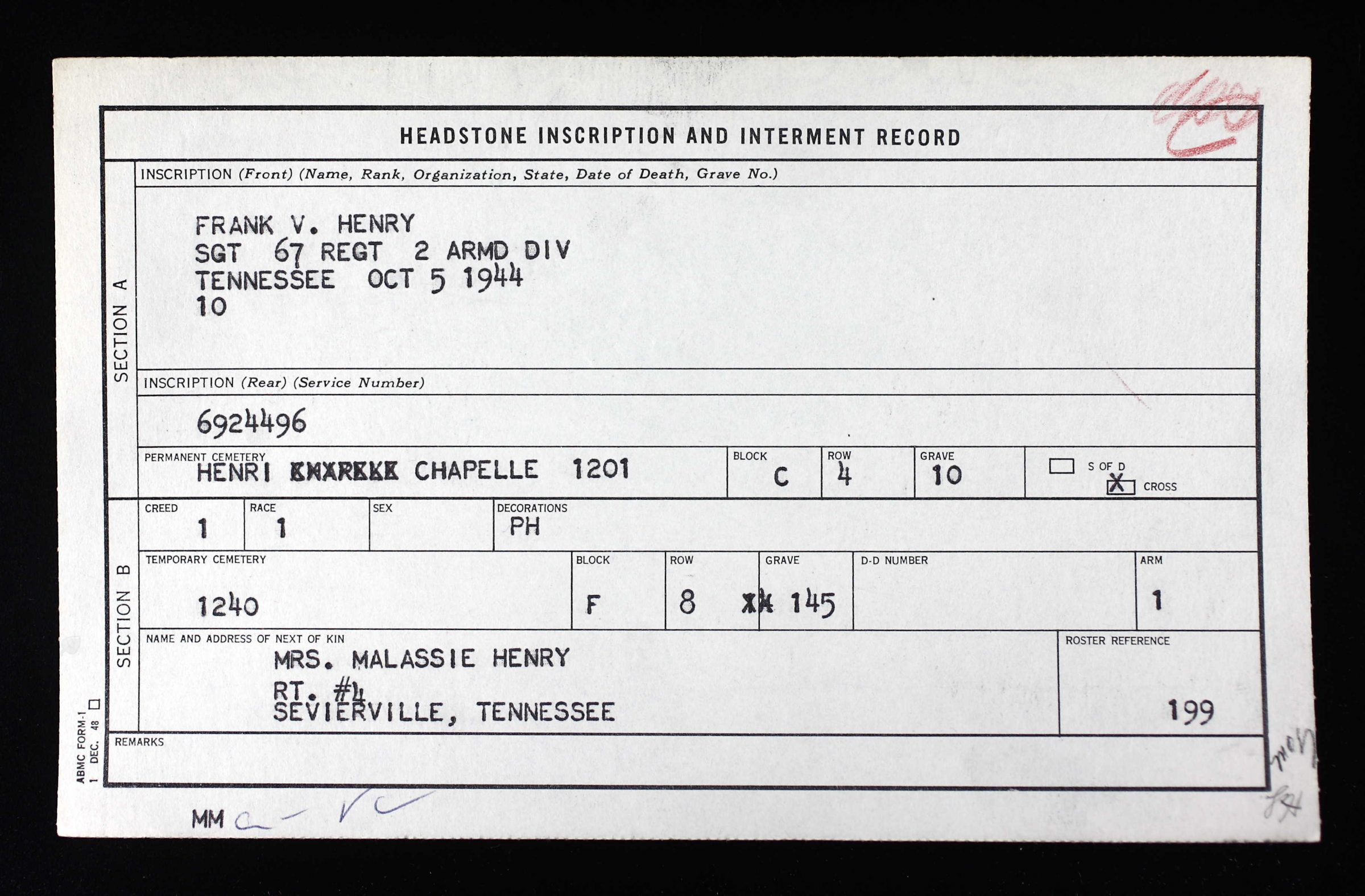 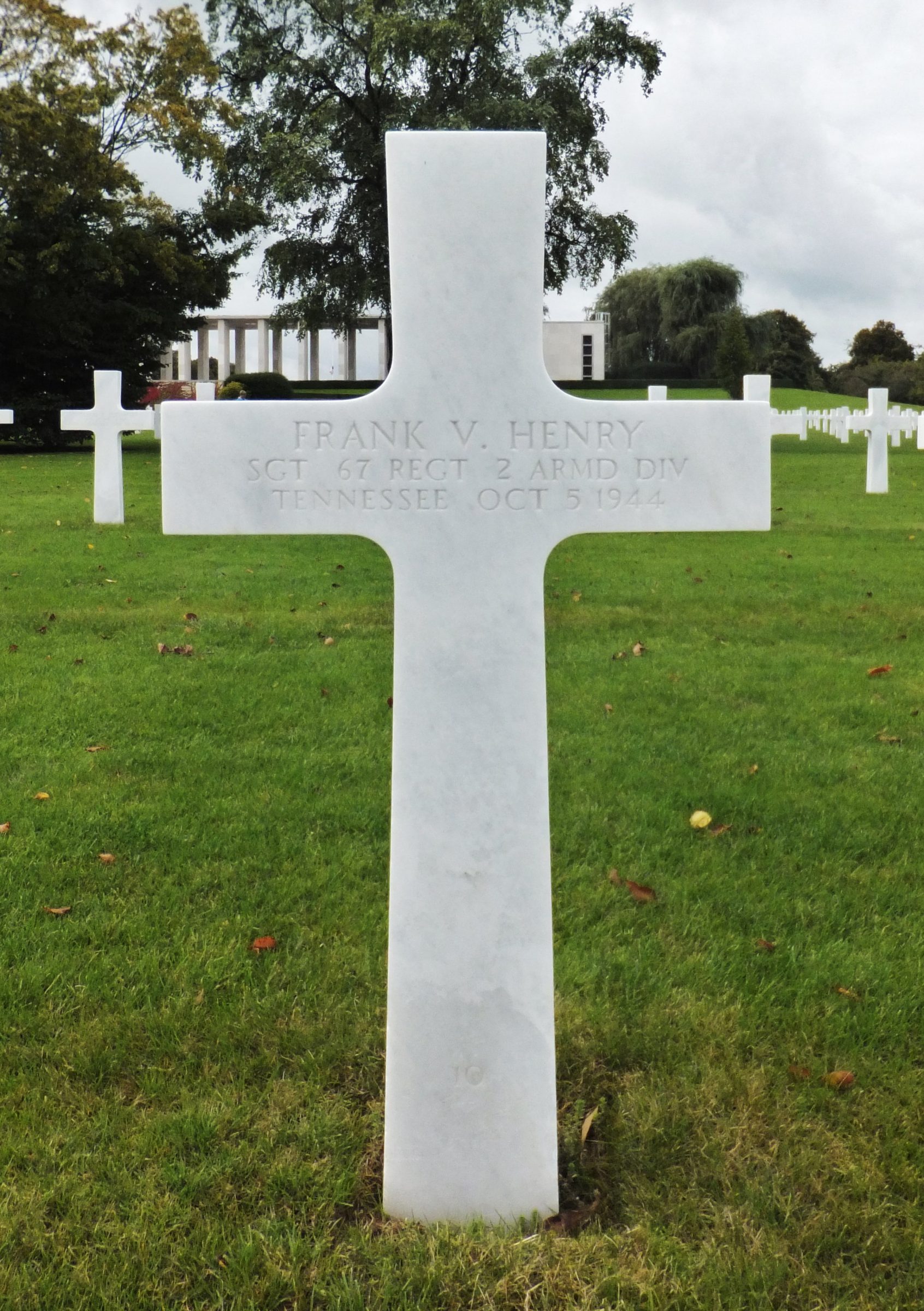