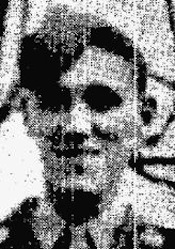 He was killed in action in Holland. He left April 19, 1943, for the Army and sailed overseas in May 1943. He was a paratrooper in 14 battles with the 82nd Airborne Division and was killed by small arms fire when several of his group were sent to a bridge across the Rhine River and were cut off by the Germans.

The dog tag was discovered by Felix de Klein with a metal detector in Nijmegen, The Netherlands, on a US fieldhospital from the 82e Airborne Division. 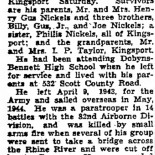 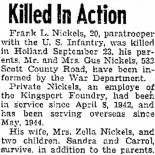 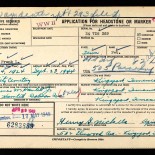 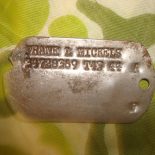