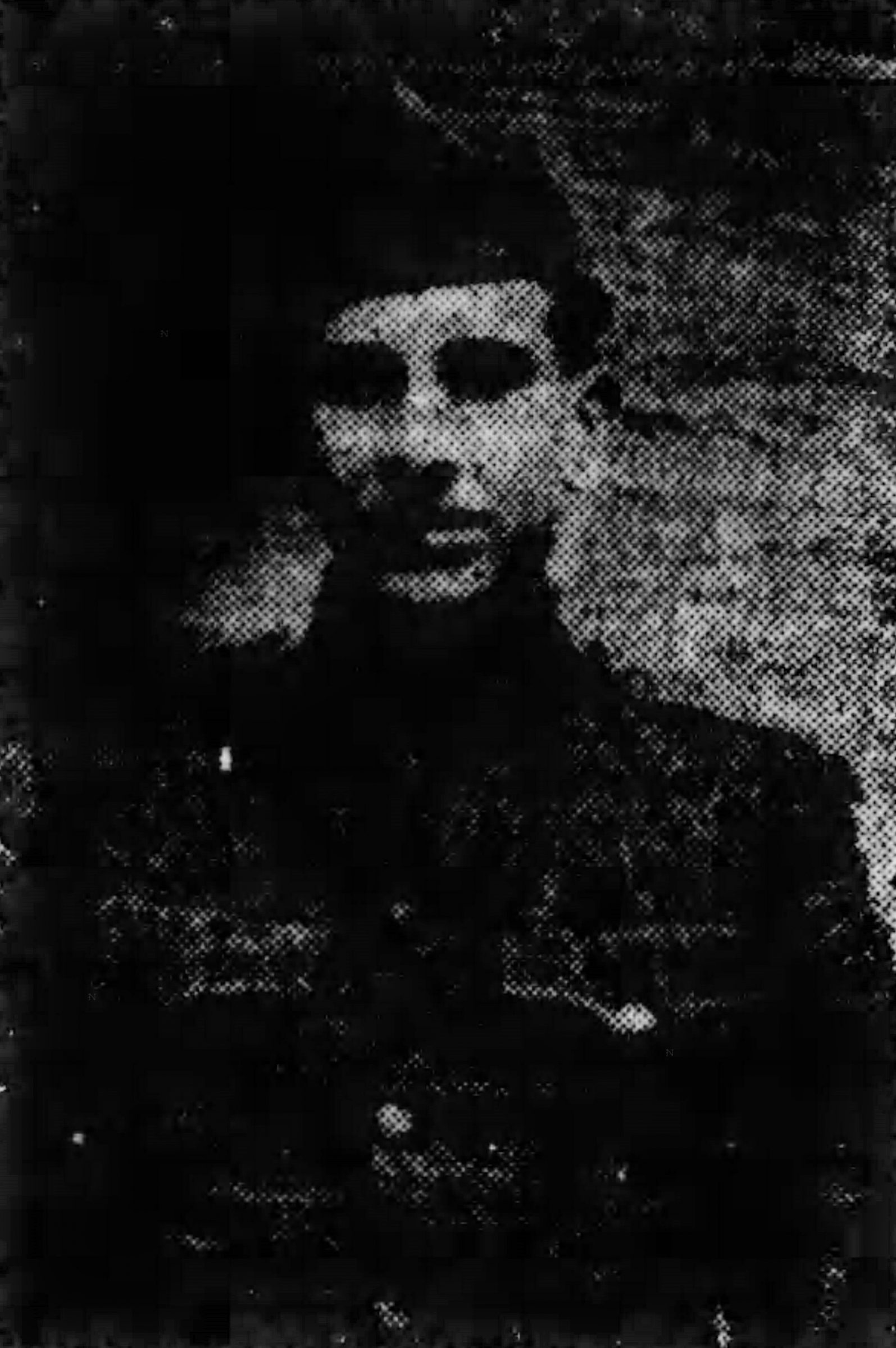 Private Cooper volunteered in the spring of 1918 and had been in France about seven months. He was in some of the hardest fighting in September, October and November and was gassed in one attack.

Young Cooper was a graduate of Central High School, a member of the class of 1916. Before joining the army he worked for a short time as draftsman for Street Brothers Machine Works, later going with Loglin*-Jones Steel Company, of Pittsburgh, Pa. 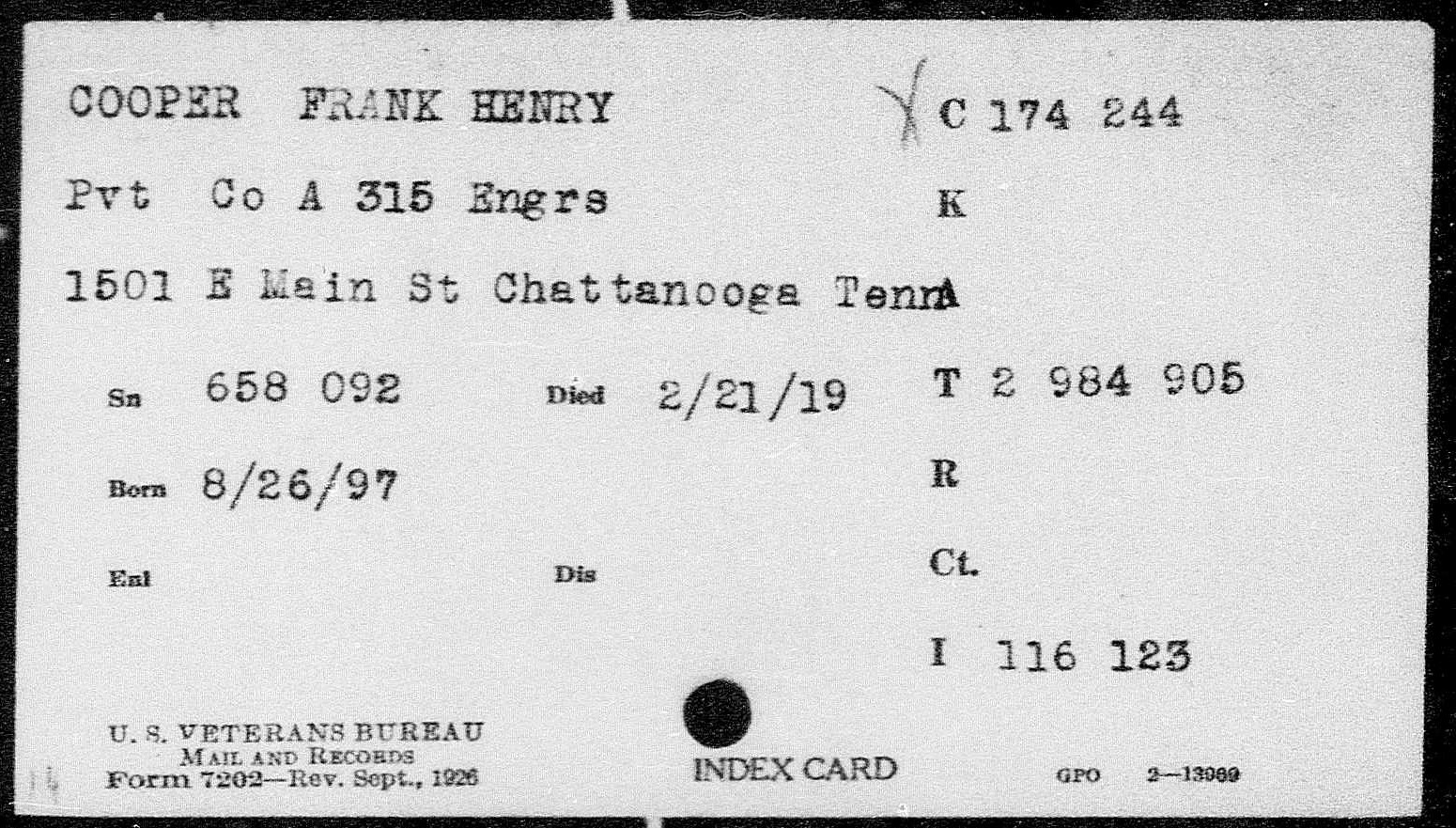 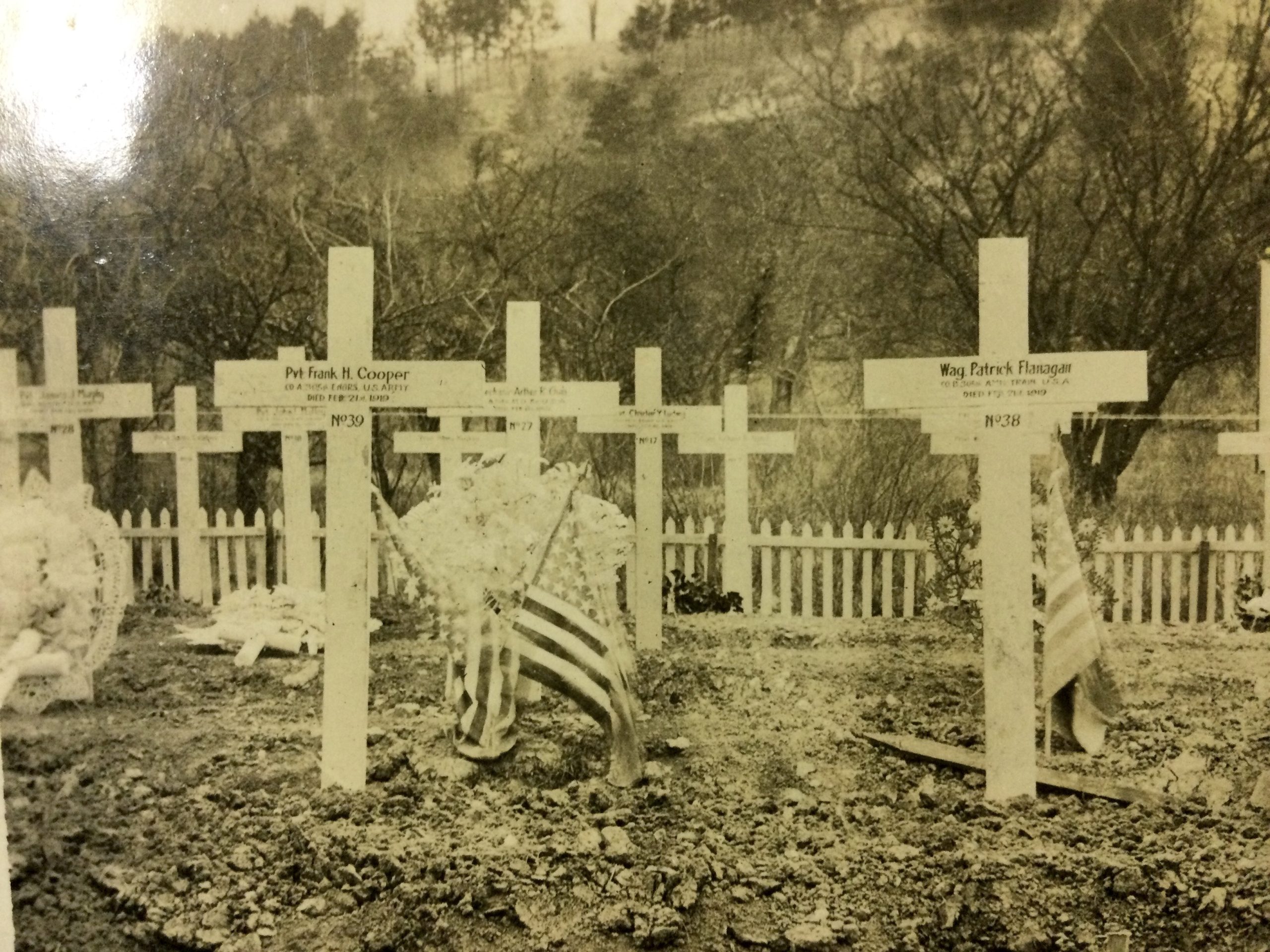