Hubboch, Missing Over Year, Is Dead.
Ensign Francis Peter Hubbuch, 23, son of Mr. and Mrs. Otto Joseph Hubbuch, 938 McCallie Avenue, missing in action since October 25, 1944, when his plane failed to return from a mission near Luzon, is now presumed dead, the Navy Department informed his parents yesterday.

His parents were notified in a letter signed by James Forrestal, Secretary of the Navy, that no further details had been learned by the Navy Department since the plane was first reported missing.

Ensign Hubbuch, a graduate of Notre Dame High School in 1940 and student at the University of Tennessee until he entered Navy duty in September 1942, was commissioned at Corpus Christi, Texas in February 1944. He went overseas in June of that year and was stationed at Eniwetok in the Marshall Islands until August. He was then based on the carrier USS Lexington with the 19th Fighting Squadron.

He held the Air Medal for meritorious service with his group in action against the enemy in the Pacific.
-The Chattanooga Times Thursday, November 22, 1945

He is memorialized at the Manila American Cemetery and Memorial, Manila City, Philippines. 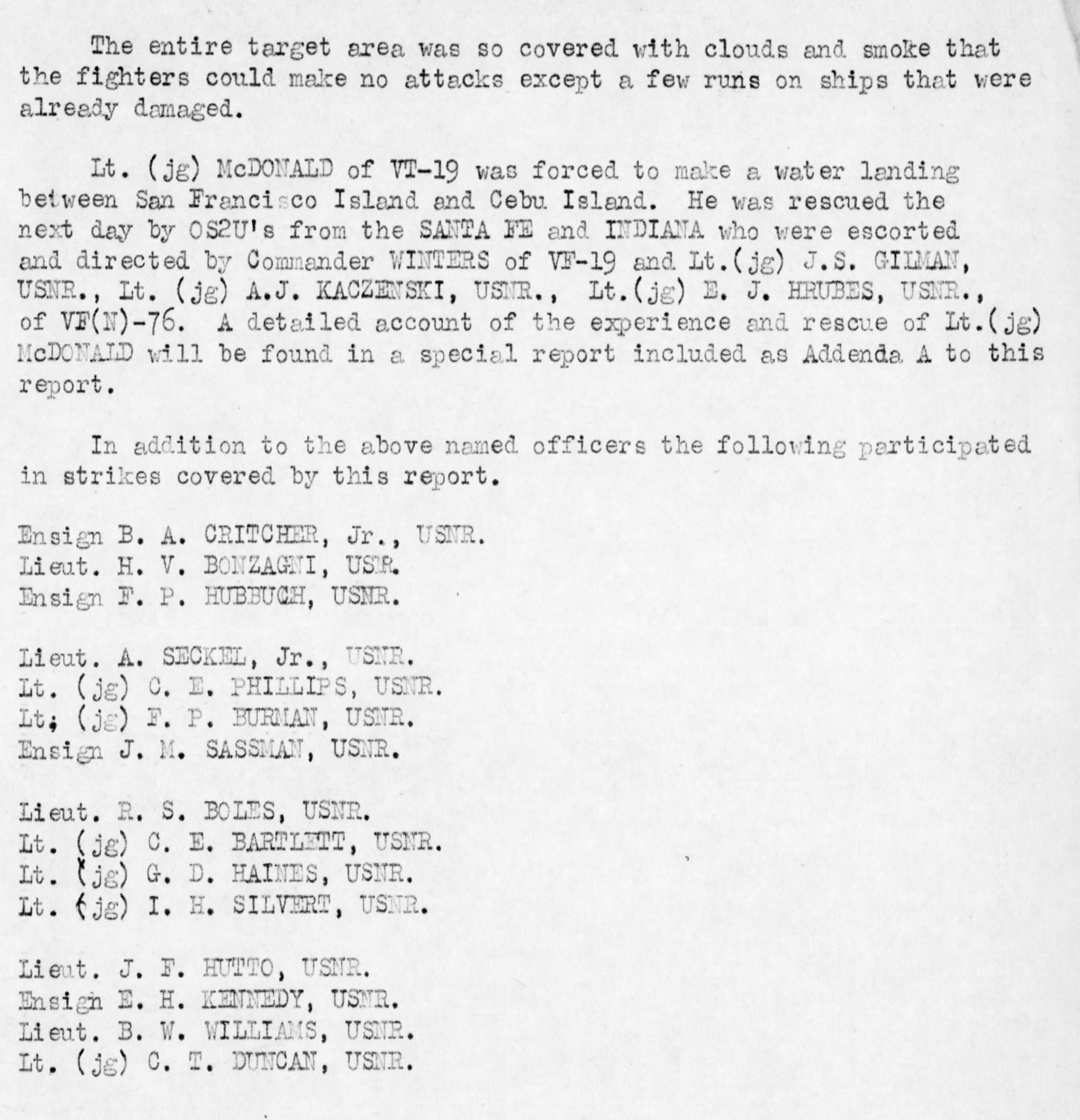 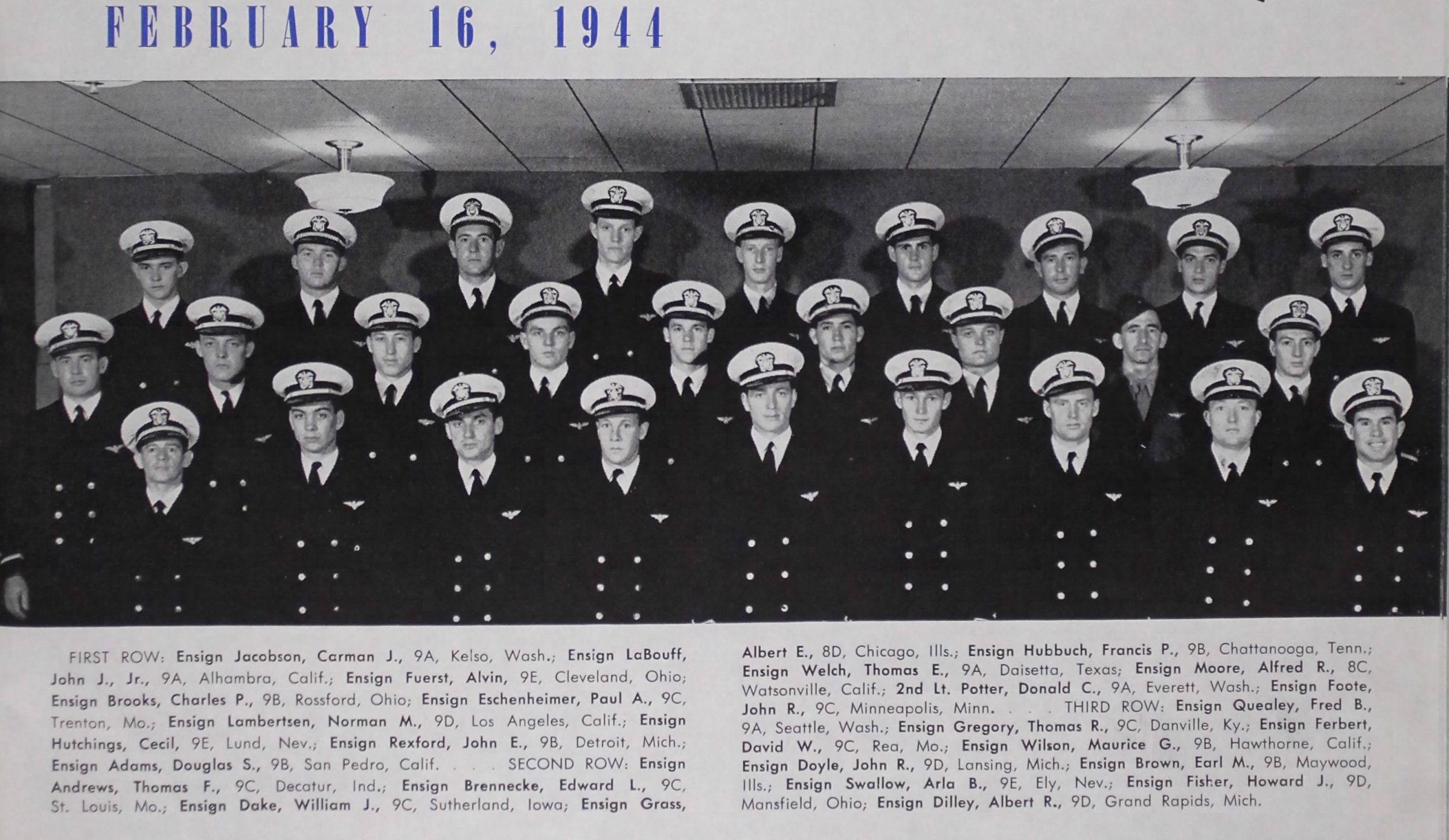