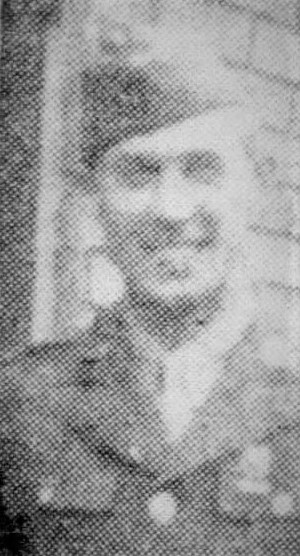 Francis L. Hall was killed in action May 10 on Bataan.

The Knoxville News-Sentinel, June 5, 1945
Staff Sgt. Francis Leroy Hall, son of Mr. and Mrs. S.M. Hall, Prosser Road, Route 5, was killed in action on Bataan May 10, according to a War Department Telegram. Sgt. Hall Was 25. He had been overseas two years and in the Army Three years. He participated in the invasions of New Guinea and the Philippines. He was decorated once for outstanding service in New Guinea. Besides his parents, he is survived by two brothers in service, Petty Officer William T. Hall, now home on emergency leave, who spent 38 months in the South Pacific and is now stationed in Florida, and Seaman First Class Hughes S. Hall, who has been in the South Pacific several months; and four other brothers and three sisters. 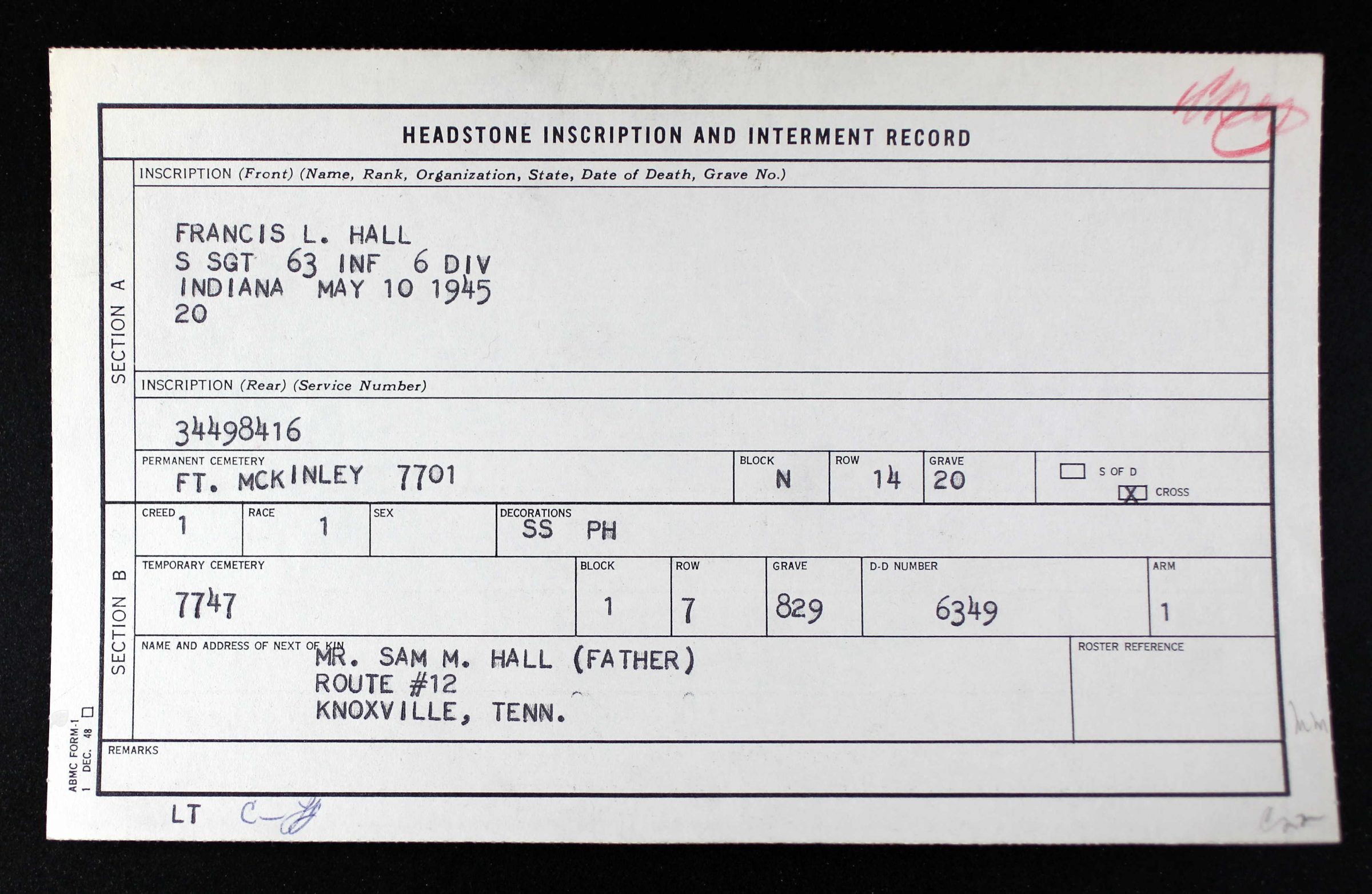 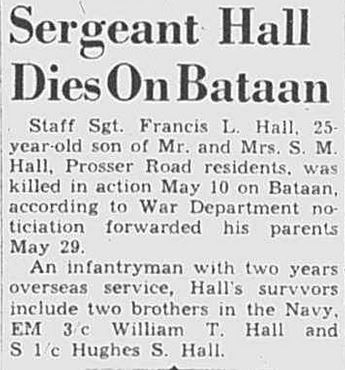 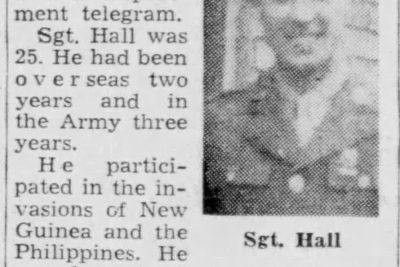