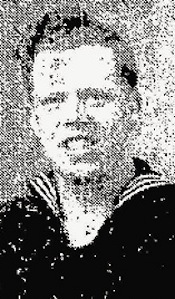 The Kingsport Times News, 4 March 1945:
Francis E. Horne dies of wounds.
Mrs. J.H. Horne of Fordtown has been notified by the War Department that her Son, Francis Eugene Horne, S 1/c, 23, died from multiple wounds received January 1.
Seaman Horne had taken part in several battles in the Pacific and China Sea.
He received his boot training at Great Lakes, Ill., and was stationed in Idaho and Washington, before going to sea. He had served in the Navy two years and three months before which time he was an employe of Tennessee Eastman Corporation. 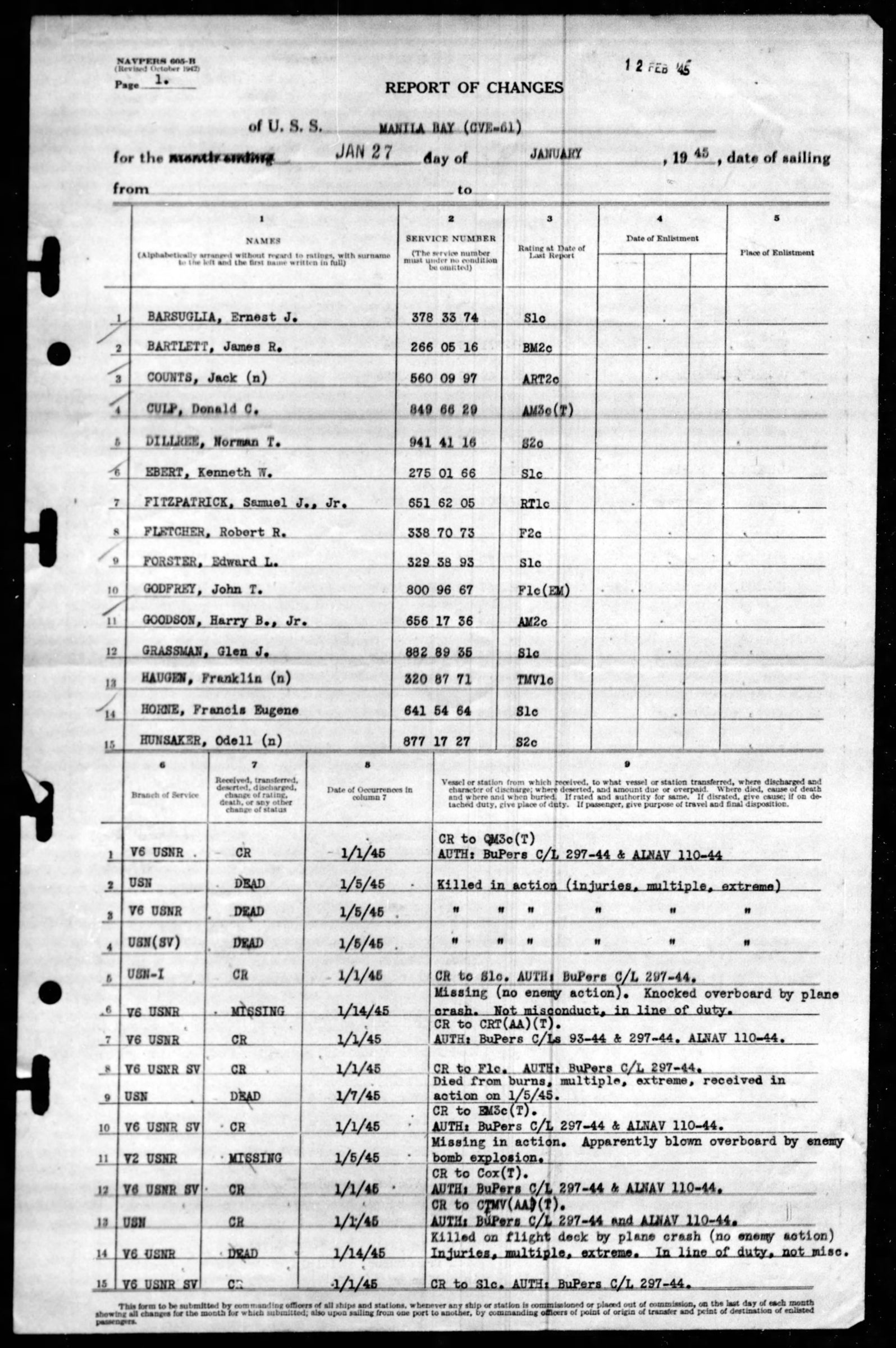