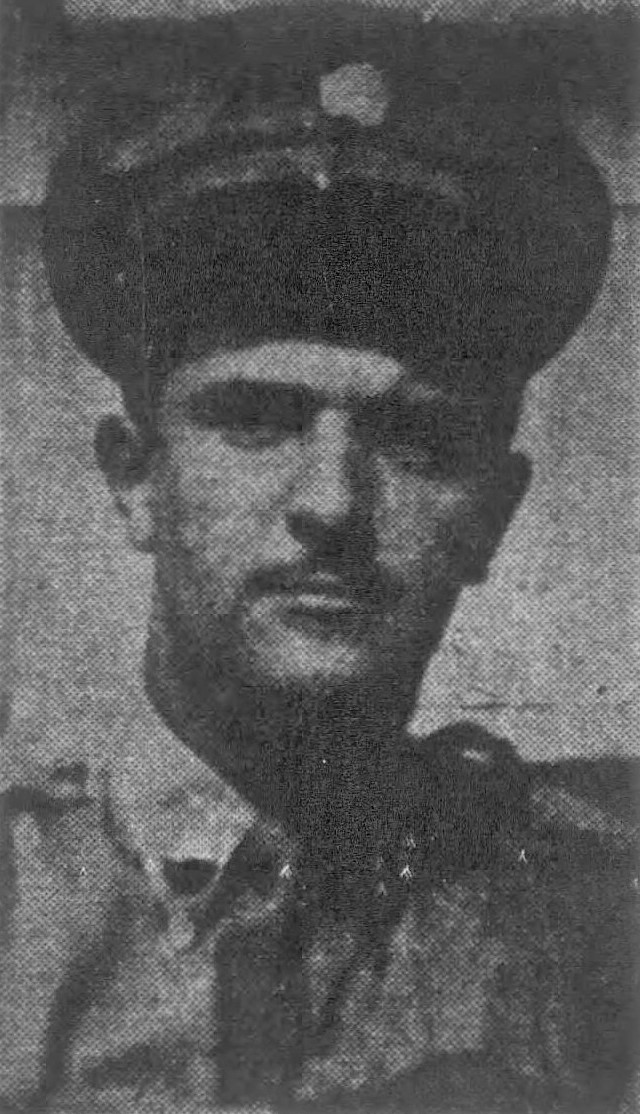 Corporal Hodge was a member of the 38th Infantry Regiment, 2nd Infantry Division. He was Killed in Action while fighting the enemy in North Korea.

The Chattanooga Times, November 24, 1950
Cpl. Floyd Lee Hodge, 25, an infantryman with the Second Division, was killed in action in Korea Nov. 9, a Defense Department telegram notified his father, A. Floyd Hodge, yesterday. The Hodge home is at 711 Highland Park Avenue. Cpl. Hodge is also survived by his mother, Mrs. Eva Hodge of San Juan, Puerto Rico; a sister, Mrs. M.A. Arsauge of San Juan; and two aunts, Mrs. L.I. Womble and Mrs. Charles Spears of Chattanooga. He attended Central High School, enlisted in the marine corps during World War II, but was hurt in an accident and discharged before his outfit went overseas. In 1946, he re-enlisted for military service, electing an army career, and was serving with military police in San Antonio this summer when he requested and was transferred to war duty. His father is superintendent of Construction for Southern Bell Telephone Company, and Cpl. Hodge had worked for the same company. He visted home last in the fall of 1948. 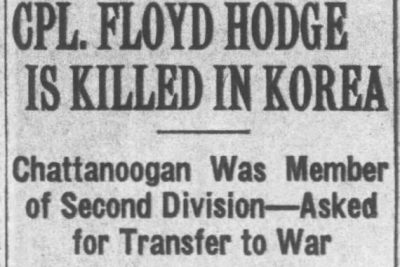 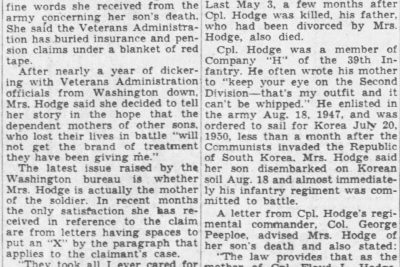 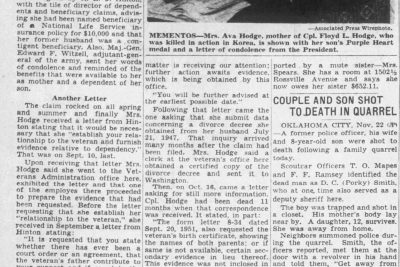 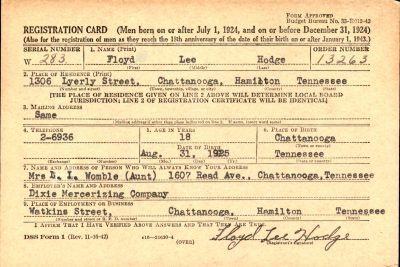