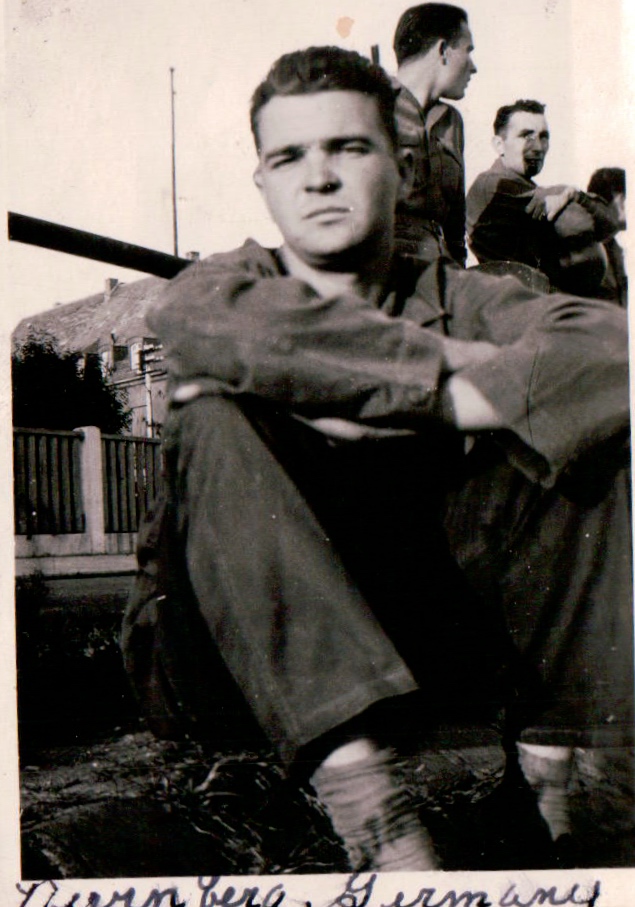 Rodney Fanning departed Fort McClellan, Alabama on October 23, 1942. He participated in the campaigns of Normandy, Rhineland, Northern France, Central Europe and Northern Africa. His rank was PFC as a Ground Aircraft Observer assigned to HQ Battery 2nd AAA Group. This division set up and operated an observation post in forward area of the combat zone in order to provide information concerning the approach of aircraft. He received the European African Middle Eastern Service Medal with one silver star. Rodney returned to Huntsville, Alabama and was Honorably Discharged on October 31, 1945. He then moved to Kingsport, Tennessee and married his wife Virginia Tipton. Rodney passed away March 3rd, 2002 in Kingsport, and was laid to rest with Military Funeral Honors.  He was originally from Huntsville, Alabama. 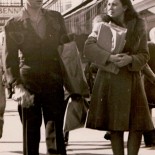