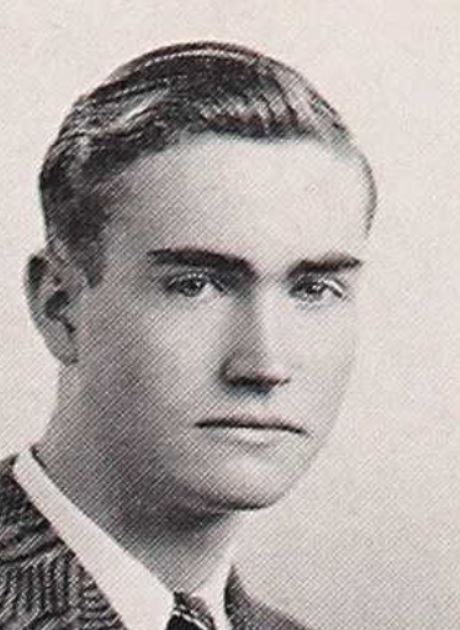 Crossville Chronicle, April 19, 1945
Sgt. Everette R. Kerley, U.S. Marine Corps, was killed in action on Iwo Jima, February 19, 1945. He enlisted in the Marines February 16, 1943 and received his boot training at San Diego, Calif. Then he went to A&M College at College Station, Texas. From there he was sent overseas, where he served 15 1-2 months before being killed. He is the son of Mrs. Raymond Kerley and the late Raymond Kerley, formerly of Boise, Idaho. They had 2 sons, the other being Nelson, who enlisted in the Navy and served 4 years, and was killed in July, 1941. The father, Raymond Kerley, died three weeks later. Mrs. Kerley is now making her home with her sister, Mrs. Burke Hatler, in Linary.

The Crossville Chronicle, February 19, 1948
In loving memory of my dear son, Sgt. Everett R. Kerley, who gave his life for his country at the battle of Iwo Jima, three years ago February 19, 1945. Sadly missed by his mother, Mrs. Wayne Kerley 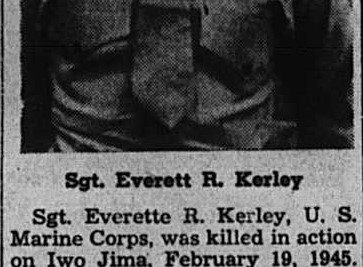 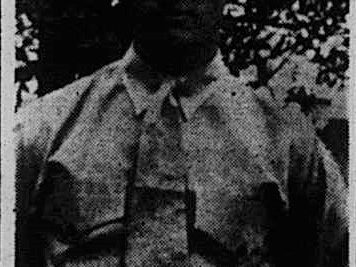