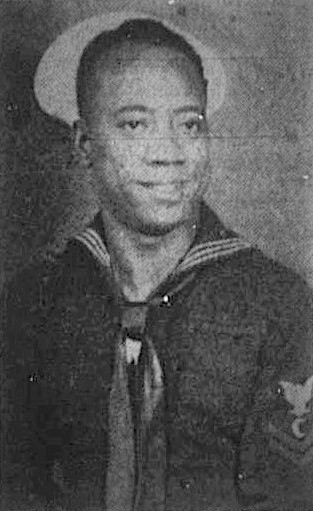 The Greeneville Sun, July 3, 1945
Ernest McClure Stokely, C3c USNR, died at sea on May 3, according to a message from the War Department received by his wife, France Alums Stokely. The message stated that further details concerning his death would be given later. Seaman Stokely volunteered for service in the Navy September 30, 1942, and received his basic traning at Camp Robert Smalls, Great Lakes, Ill., and was stationed at several other places in the United States before being sent overseas. He sailed in April, 1945. He was a graduate of the George Clem High School and took a very active part in the various activities on the campus. At the time he entered the service, he was employed at teh O.K. Barber Shop in this city. Surviving are his wife, two children, Leonard and Bertha Marie; six brothers, William H. of Greeneville, Thomas of Indianapolis, Ind., James of Knoxville, Roosevelt of Knoxville and John and Joseph Stokely of Newport; two sisters, Mrs. Mattie Bryant of Greeneville, and Mrs. Mattie Olden of Knoxville. A memorial service in his honor is to be held soon. 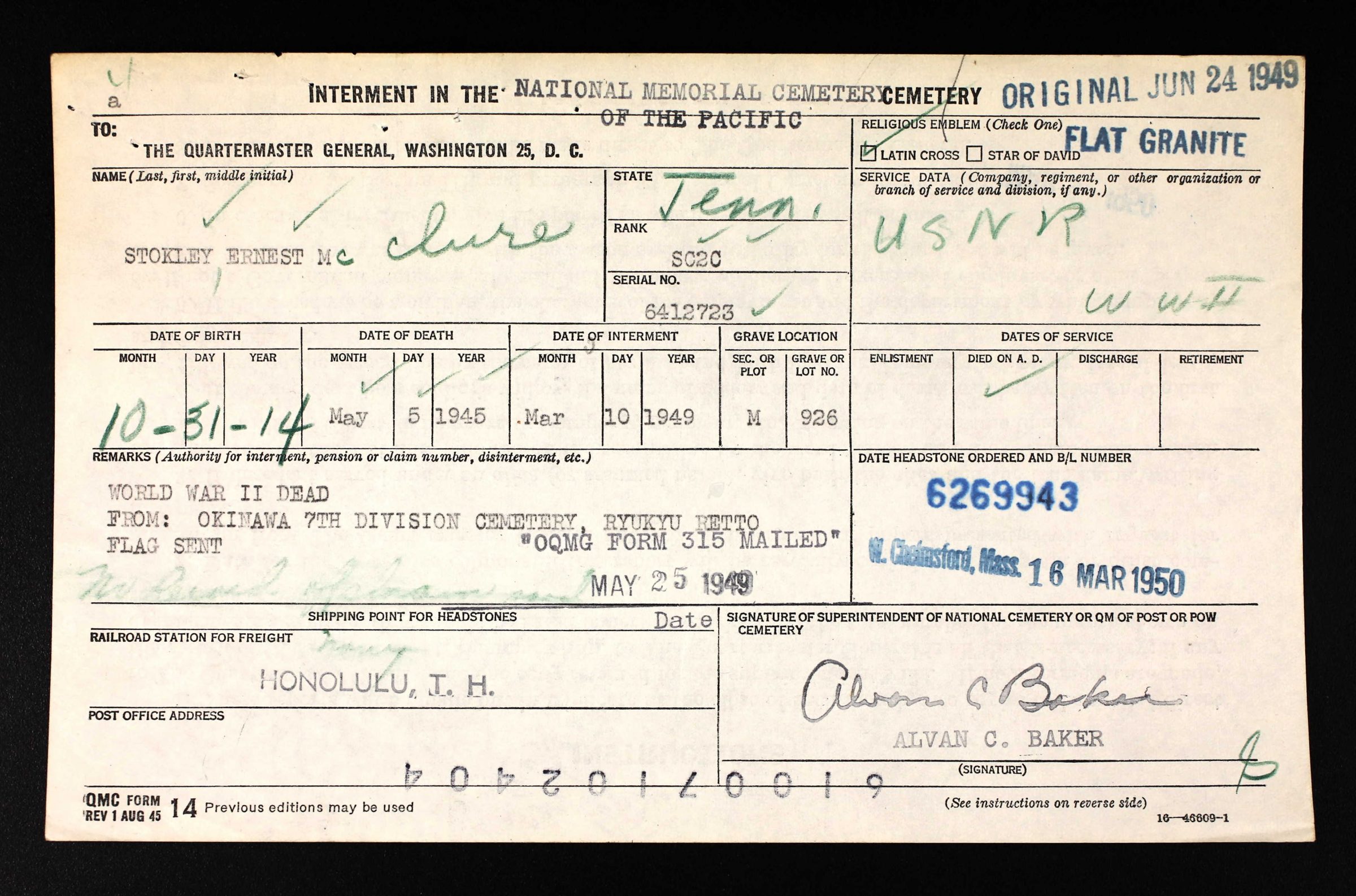 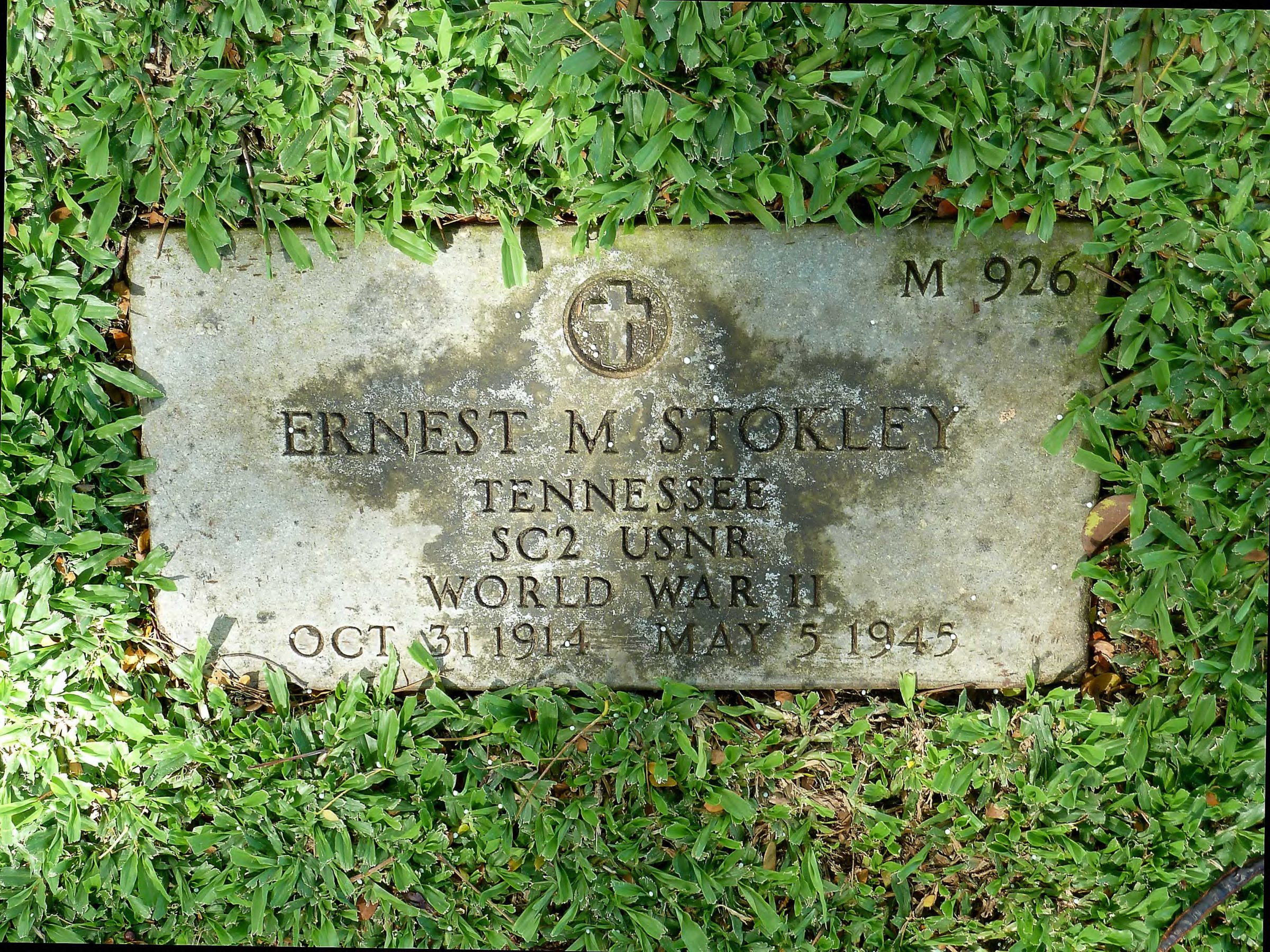