Ernest Gilbert Parker was born June 25, 1931. He was the son of Elizabeth Parker Brown and had one sister, Donna Marie Brown. 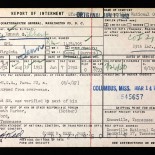 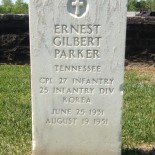