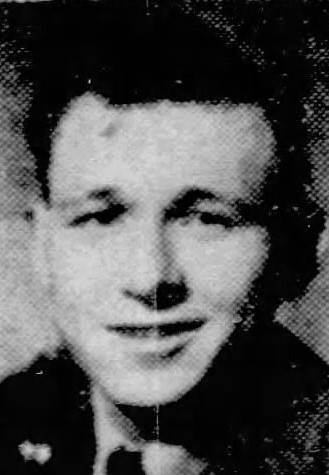 The Knoxville News-Sentinel, March 29, 1951
The Knoxville soldier who was one of the first men of the 24th Infantry Division to be committed to action in Korea last summer has been killed in action. He is Pfc. Emerson J. Wright, 20-year-old son of Mr. and Mrs. J.T. Wright, 2008 Seminole Avenue. The parents received word last night that their son was killed March 10. Until they received the message, they had thought their son was still in a hospital in Japan, where he had been taken for treatment of frozen feet. The former Young High School student volunteered for the Army in August, 1949. He had been stationed in Japan for several months before the Korean was started. He leaves his parents; two sisters, Mrs. Howard Fritts, 1201 Hannah Avenue and Miss Berdie Wright, Knoxville and four brothers, Hayden, Billy and Ray, all of Knoxville and James of Greeneboro, N.C. 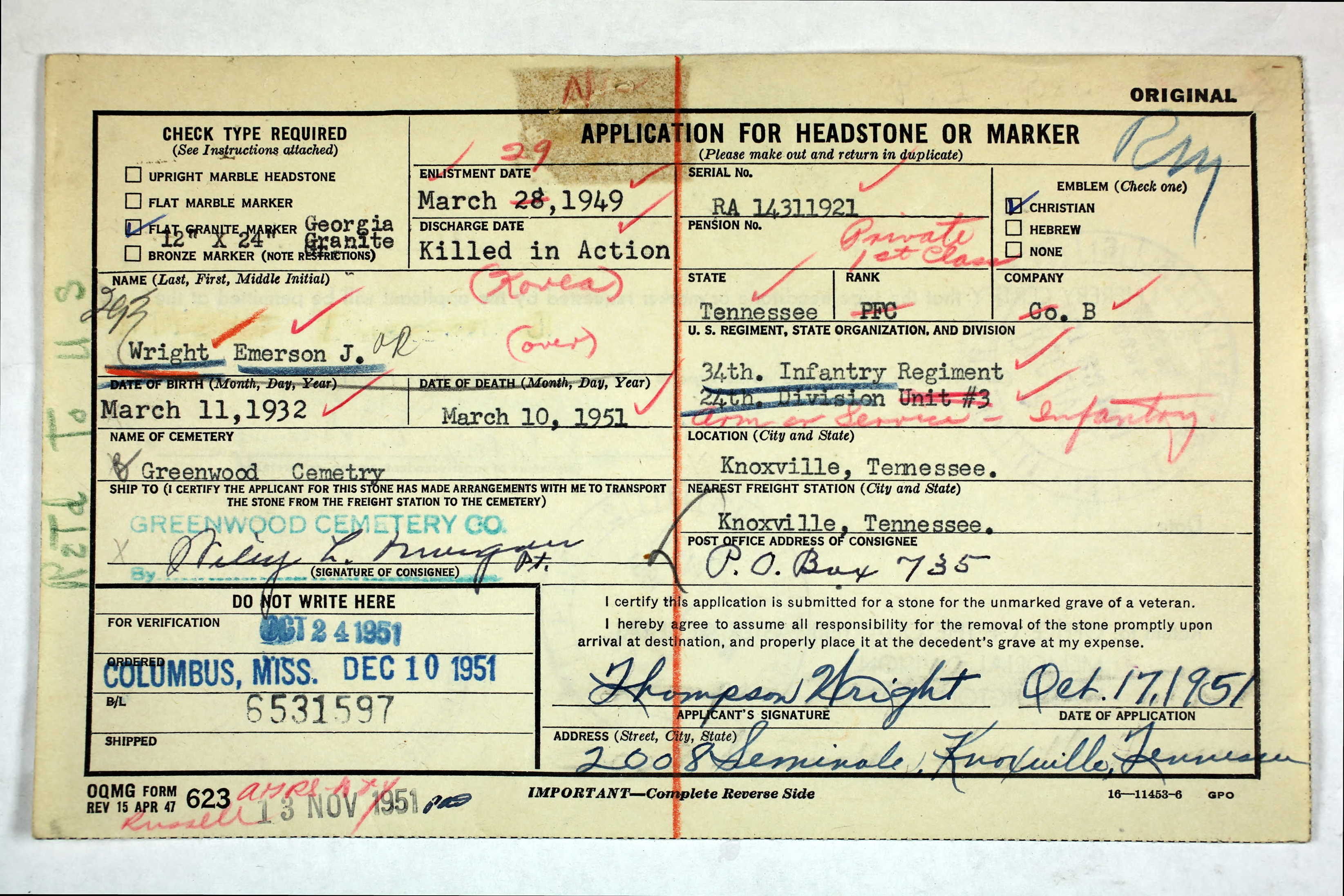 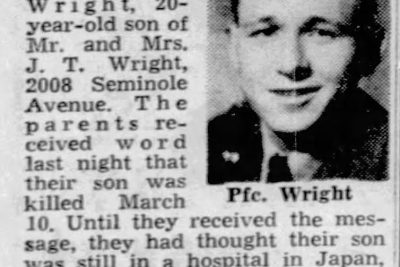