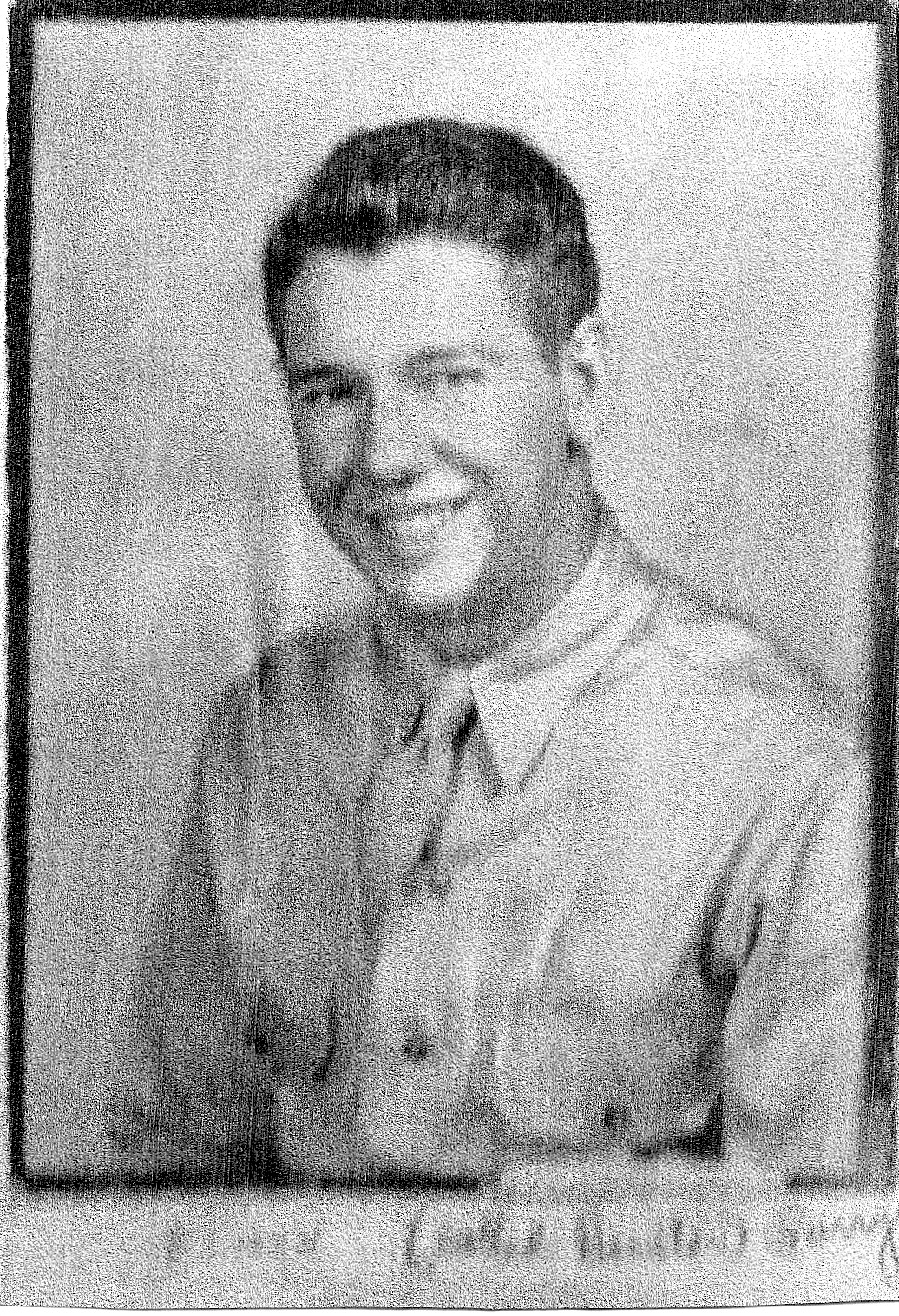 Elwyn Scott Perry was born in 1926 in Elizabethton and was the son of Elmer Williamson Perry and Evelyn Josephine Scott. He was always known as Buster growing up. He had two sisters, Doris and Eugenia. Doris later joined the WACs during WWII.

He died 24 February 1945 at the Battle of the Siegfried Line, Schoden, Germany. He was with the 61st Armored Infantry, Company B. He was killed in action and buried at Luxembourg American Cemetery, Luxembourg, G, 5, 14. 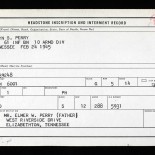 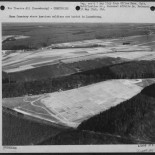 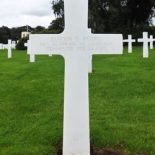 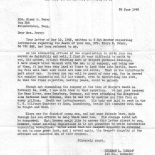