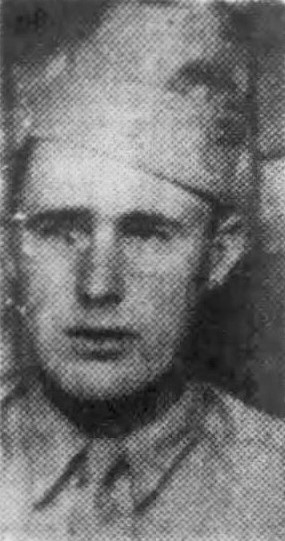 Elmer Keck was killed in action in Belgium during the Battle of the Bulge. 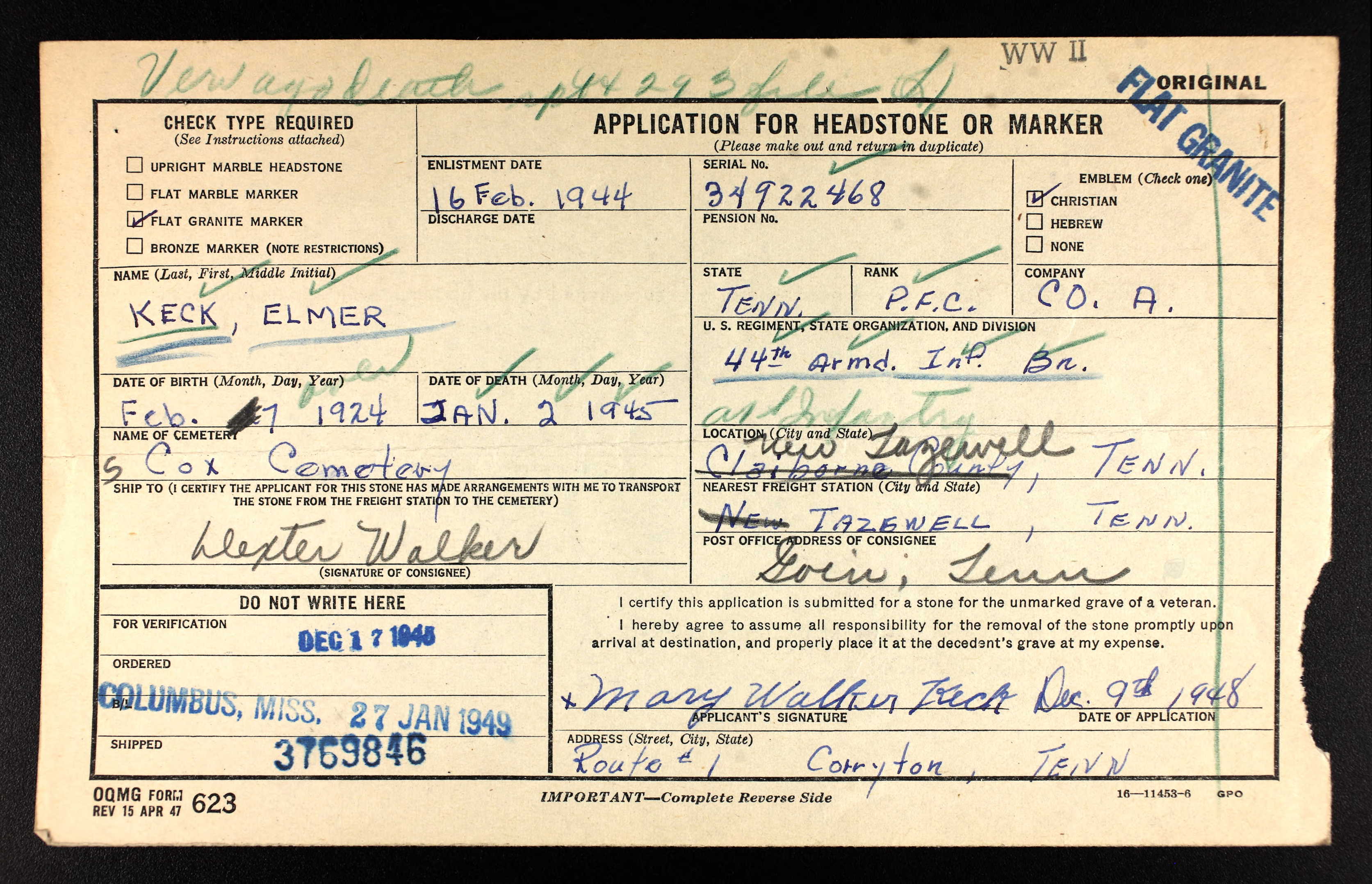 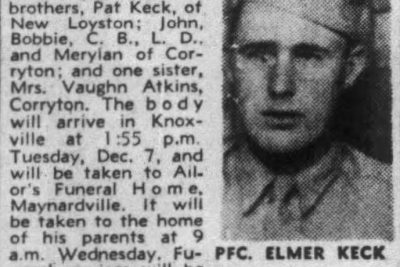