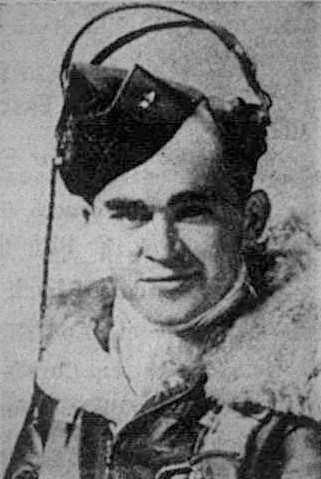 Aircraft B-24H with serial number 42-52171 departed from San Giovanni Air Base on a bombing mission to Genoa, Italy. The aircraft was shot down in the harbor of Genoa. The crew was initially buried at Campo Santo Cemetery at Genoa, American field.

Statement from 2nd Lt Arthur S. Pitts:
Captain McKee was flying plane number 171 on my right side and as we came across to drop our bombs I saw that the flak was very intense to the right and I knew that Capt. McKee would have to go through it so I looked over and saw that he was going down. His tail was shot off and the fuselage around the bomb bay was broken. I did not observe anyone parachute out, but it seemed that someone was attempting to control the plane.

The Newport Times, December 14, 1949:
The body of Lt. Elmer F. Stohlman will arrive in Newport December 16. It is being shipped from Jersey City, N.J., accompanied by military escort.
Lt. Stohlman was a graduate of Cosby High School and Western Carolina Teachers College and at the time he volunteered for service was teaching in the high school at Andrews, N.C. He entered the service in October, 1942, and was inducted at Nashville, Tenn. From there he was sent to Victorville, Calif., and then to Carlsbad, New Mexico. From the latter he was transferred to Tuscon, Ariz., and then to Mitchell Field. He was a navigator in the air force at the time of his death, June 4, 1944, near Glenoa, Italy. He was twenty-six years old at this time. He was reported lost and his grave has only recently been found in a British cemetery near Glenoa. Lt. Stohlman is survived  by his mother and step father, Mr. and Mrs. J.M. Caldwell, of Mt. Sterling, N.C.; a sister, Mrs. Reed Sutton, also of Mt. Sterling, and a brother Junior Caldwell of Waynesville, N.C. The body will be taken to the parents’ home at Mt. Sterling and funeral services will be conducted at the White Church. Interment will follow with military services at the Grave. 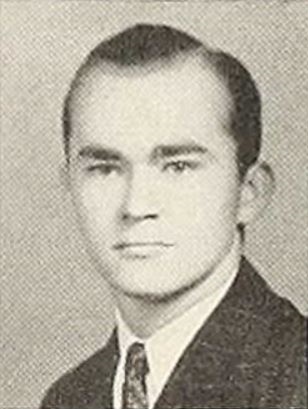 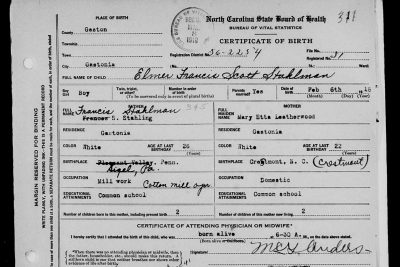 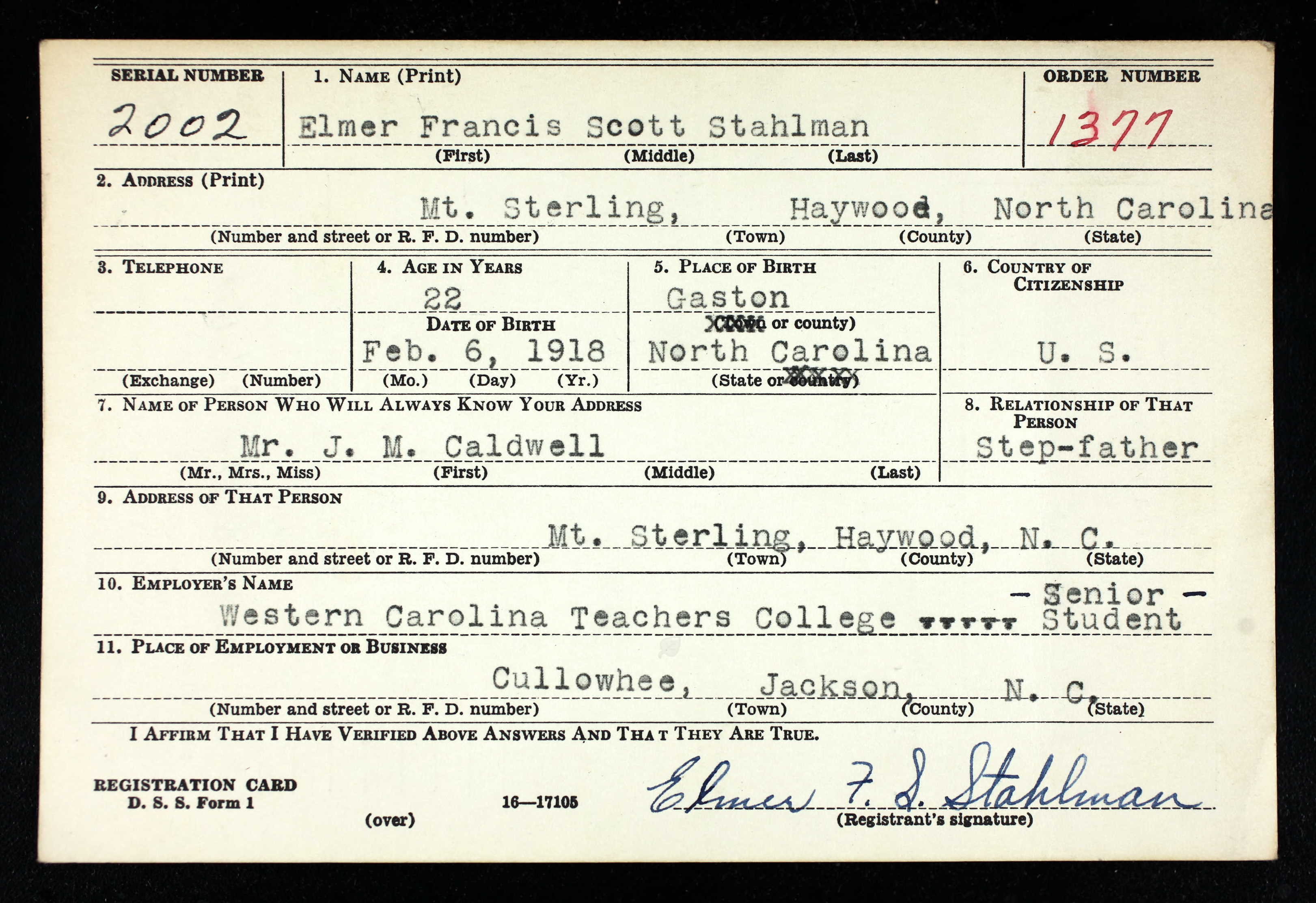 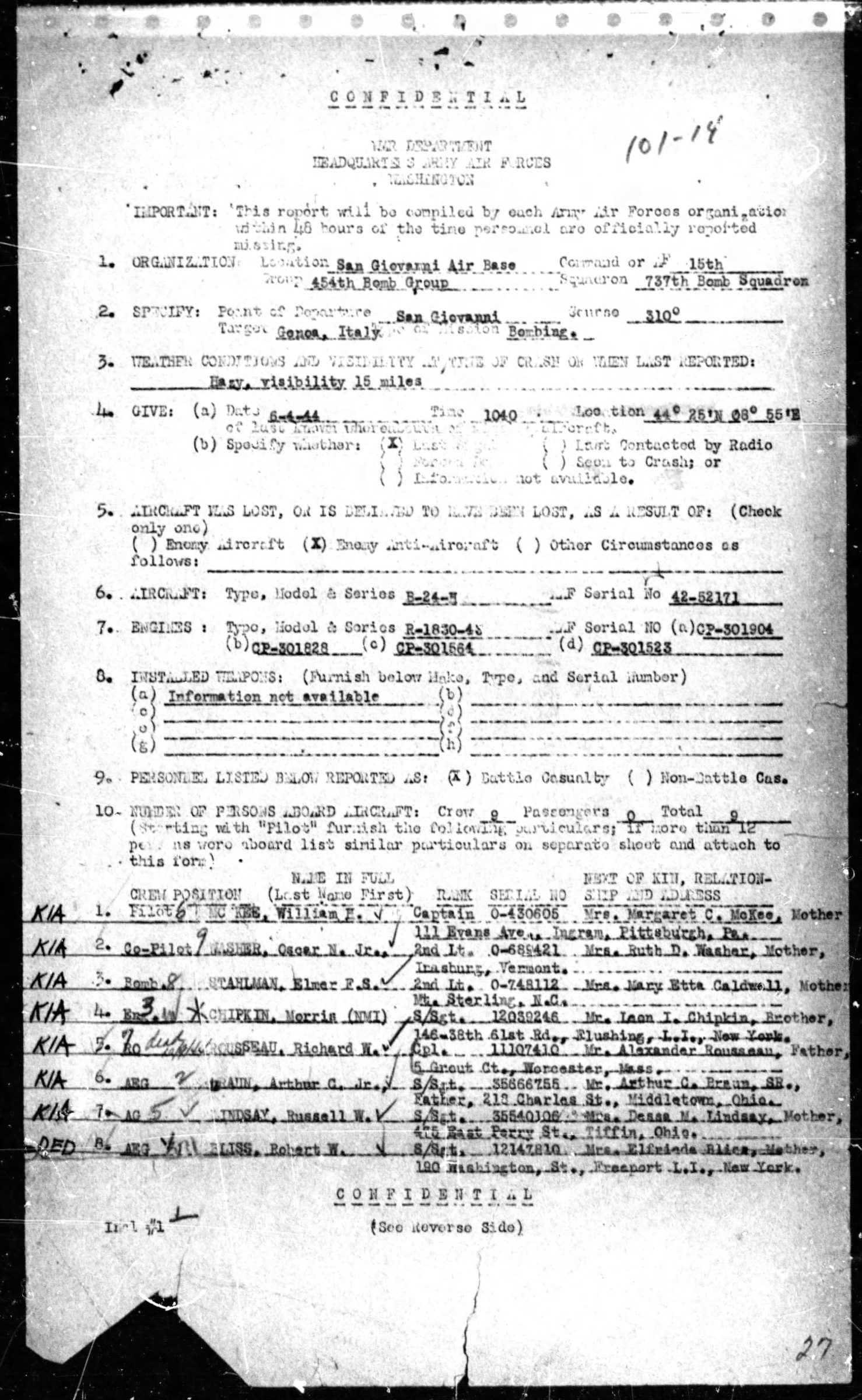 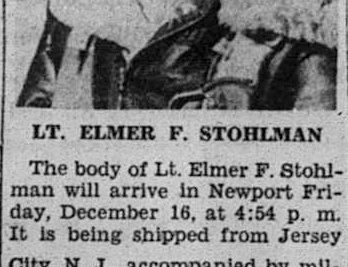 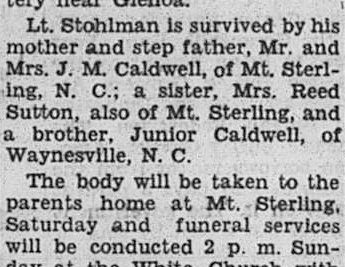 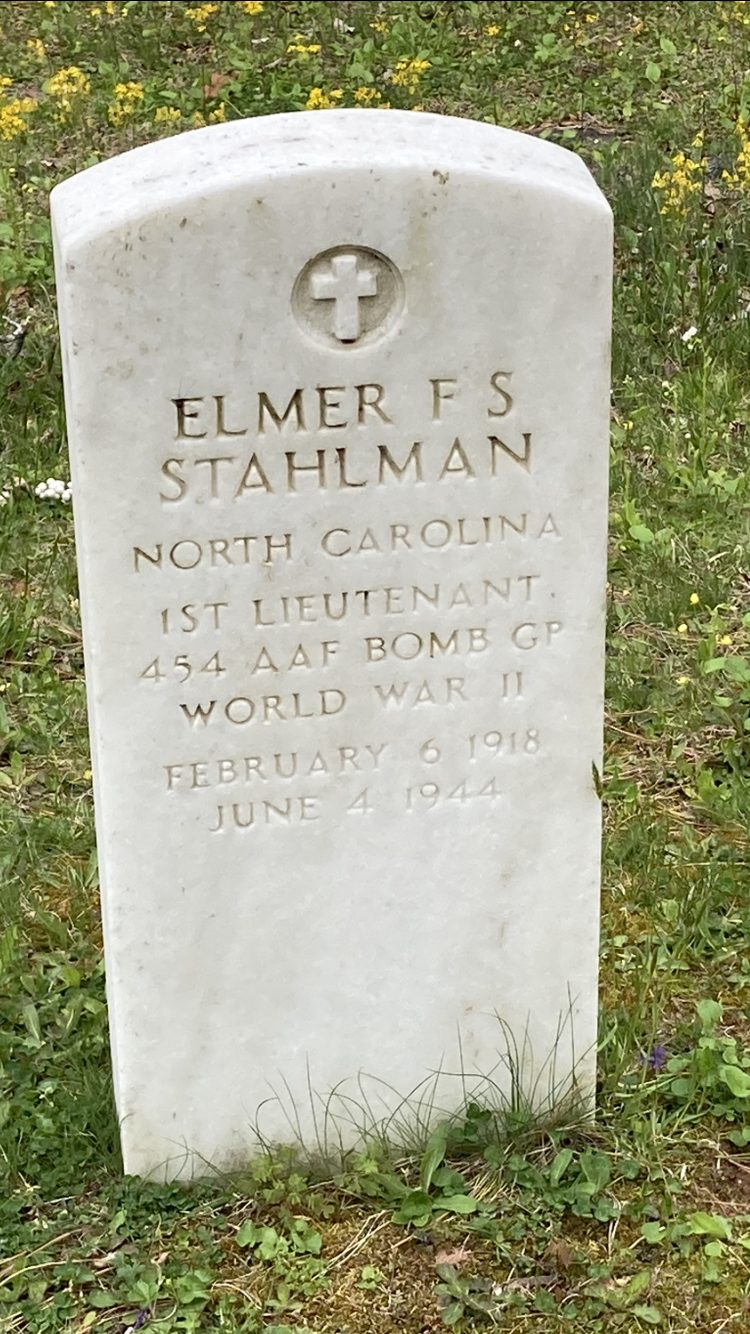