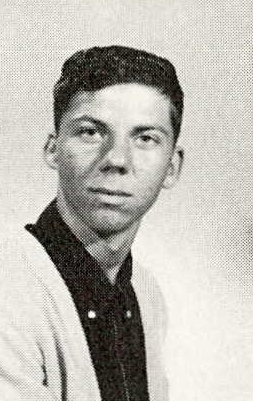 Elgie George Hanna was a resident of the VFW Home from 1955 until he entered the Army in September. He was wounded fatally while on patrol. Pfc Hanna was graduated from Eaton Rapids High School in June, 1967 and joined the Army in September. He was survived by his father, Elgie Sr., a disabled veteran who lived in Tennessee, two brothers, Gary and Richard and a sister Angela.