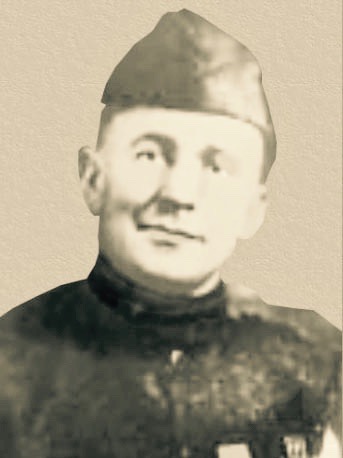 Undeterred by seeing several comrades killed in attempting to put a hostile machinegun nest out of action, Sgt. Talley attacked the position single-handed. Armed only with a rifle, he rushed the nest in the face of intense enemy fire, killed or wounded at least 6 of the crew, and silenced the gun. When the enemy attempted to bring forward another gun and ammunition he drove them back by effective fire from his rifle.” 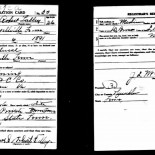 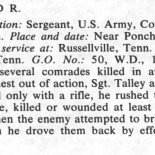 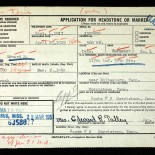 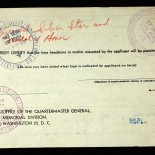 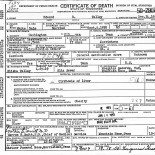 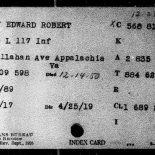