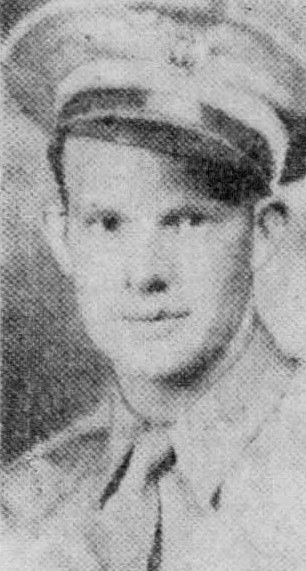 Corporal Edward R. Gentry was a tail gunner on a B-29. He was assigned to the 20th Air Force, 462nd Bombardment Group, 770th Bombardment Squadron. On May 14, 1945, Cpl Gentry was one of 472 B-29s that took off from West Field on Tinian Island on a bombing mission against the urban area north of Nagoya. Near the initial point, the formation was intercepted by a Japanese fighter believed to be a J1M3 Jack. This B-29 was hit in the no. 3 engine, causing it to start smoking, pull out of formation, and jettison its bombs. The right wing caught fire and at least seven parachuted out before it crashed and exploded into Iseno Bay. Corporal Gentry was Killed in Action.

The Knoxville Journal, May 21, 1946
Sgt. Edward R. Gentry, 23, son of Mr. and Mrs. Dewey Gentry, 1522 Cornelia Street, missing since May 14, 1945, has been declared dead by the War Department, the family said yesterday. Young Gentry was tail gunnero n a B-29 which was shot down during a raid over Nagoya, Japan and which was seen to disappear into Esino Bay. A former Stair Technical High School student, Gentry enlisted three and a half years ago. In addition to his parents, he is survived by a brother, Cpl. Willard Gentry, Smyrna Army Air Base; three sisters, Miss Nadine Gentry, Miss Betty Gentry and Miss Reba Gentry. 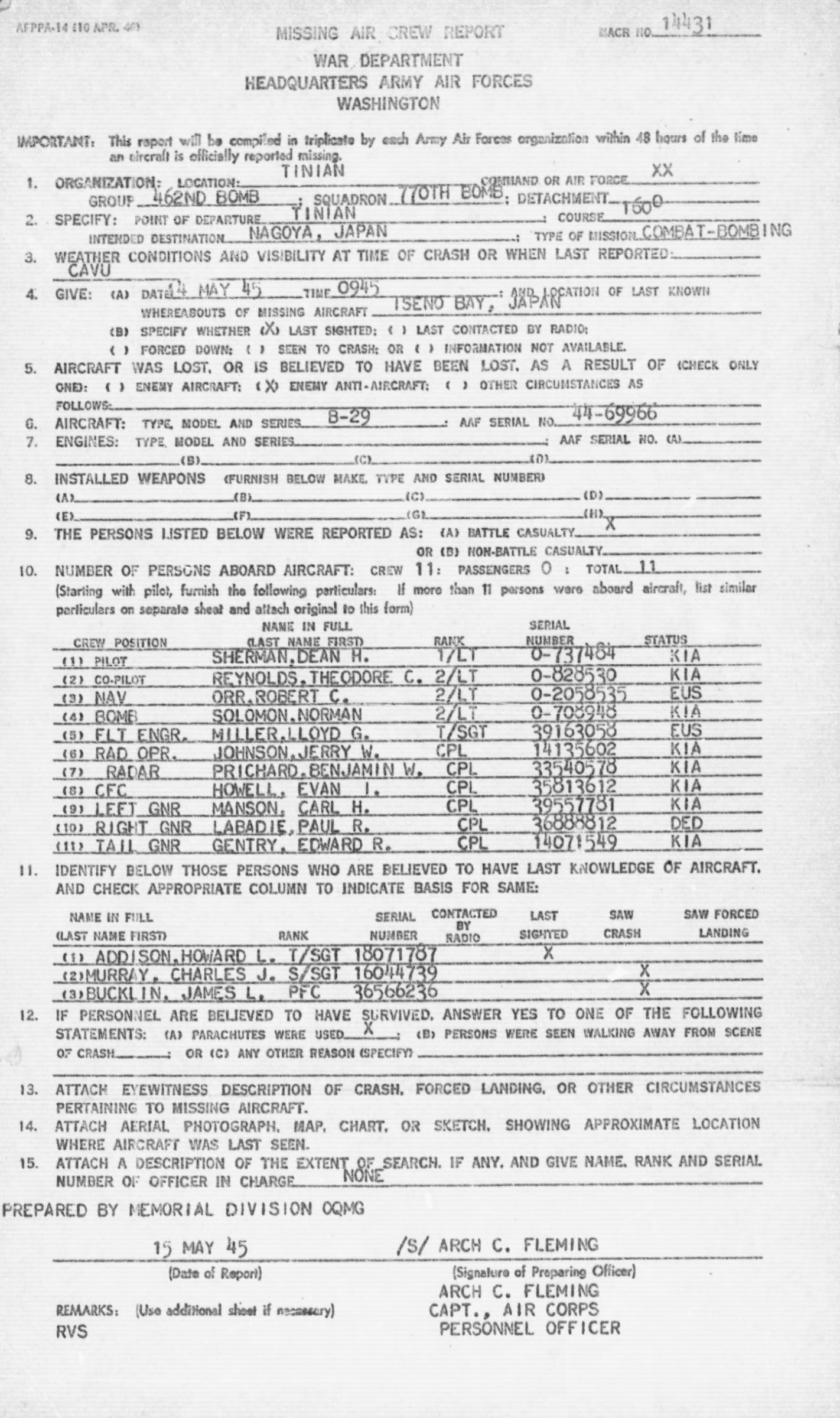 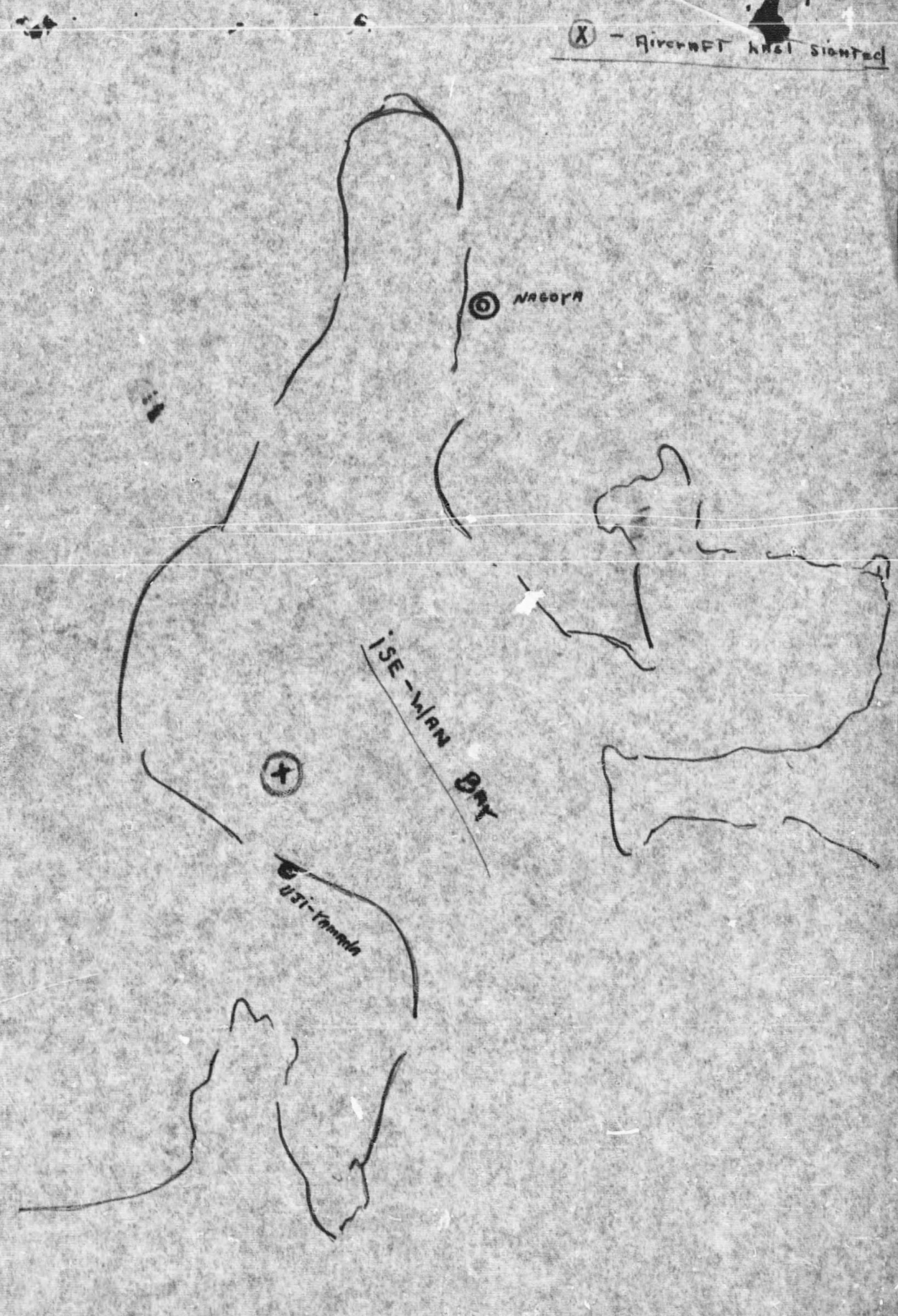 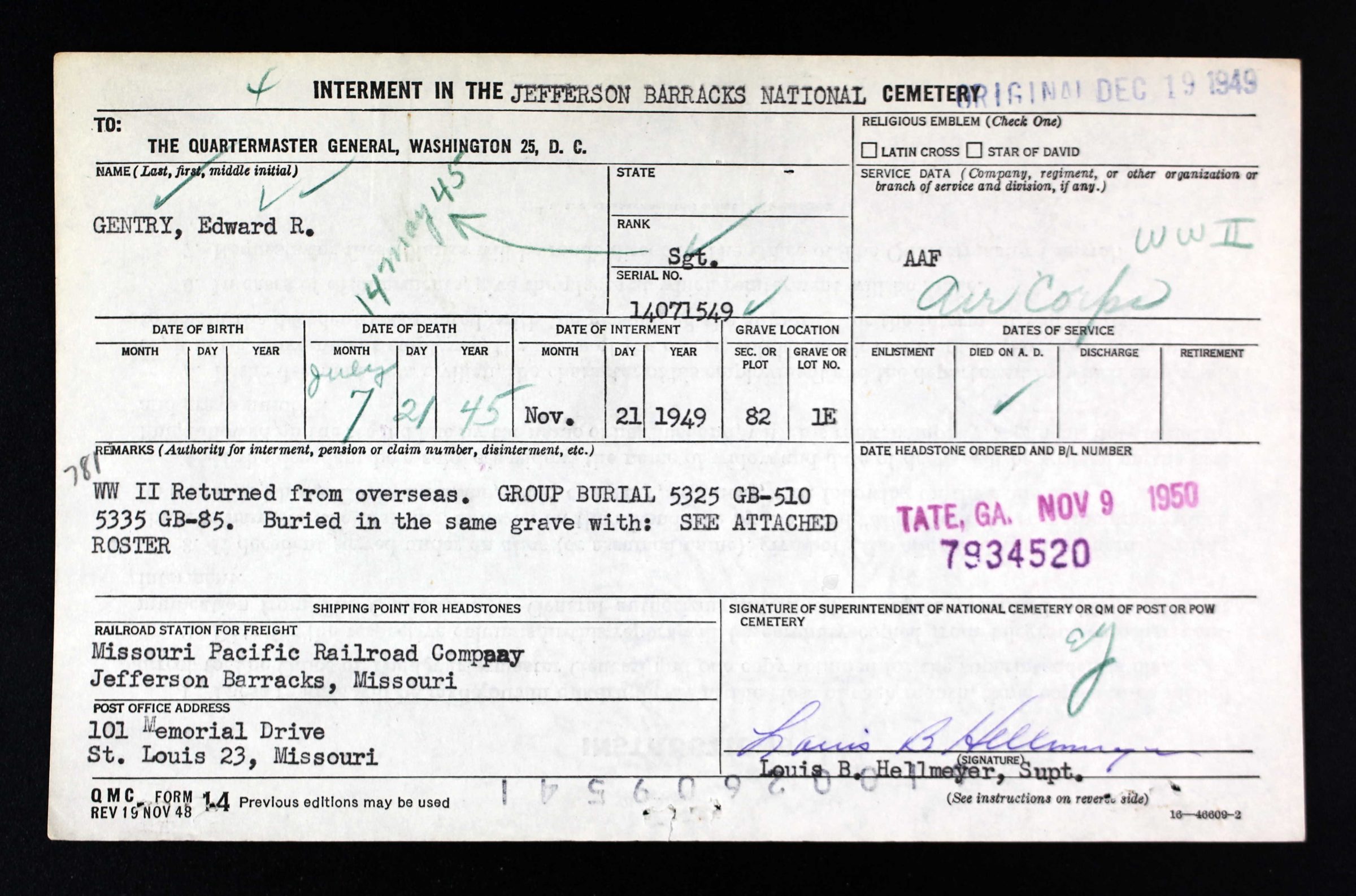 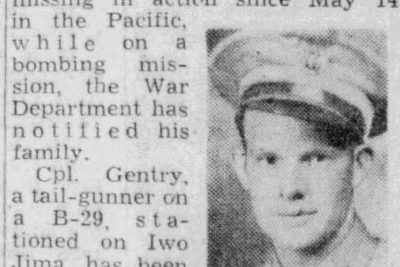 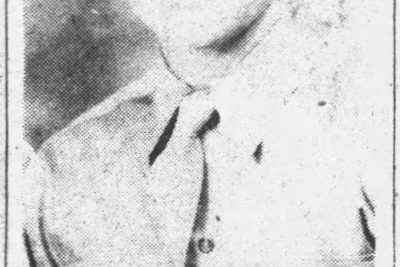