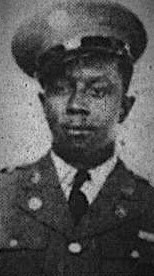 Enlisted on June 18, 1941, in Fort Oglethorpe, GA
He died non battle.
He was initially buried at Luynes Cemetery at Aix-en-Provence, France and reburied at Rhone American Cemetery, Draguignan, France

The Knoxville Journal, August 2, 1945
S/Sgt Edward Kemp, Jr., die don July 15, 1945 in France, according to a War Department telegram received by his parents, Mr. and Mrs. Edward Kemp, 2345 Alvin Street. Exact cause of his death was not revealed, but was apparently from natural causes and not a result of enemy action.
Sgt. Kemp had been in service since June, 1941, and overseas 31 months. He had to his credit 95 service points and was scheduled for a 30-day furlough. Before entering the army, Sgt. Kemp had attended Austin High School and was employed by a local Wholesale Candy company. He is survived by his parents, seven sisters and four brothers. 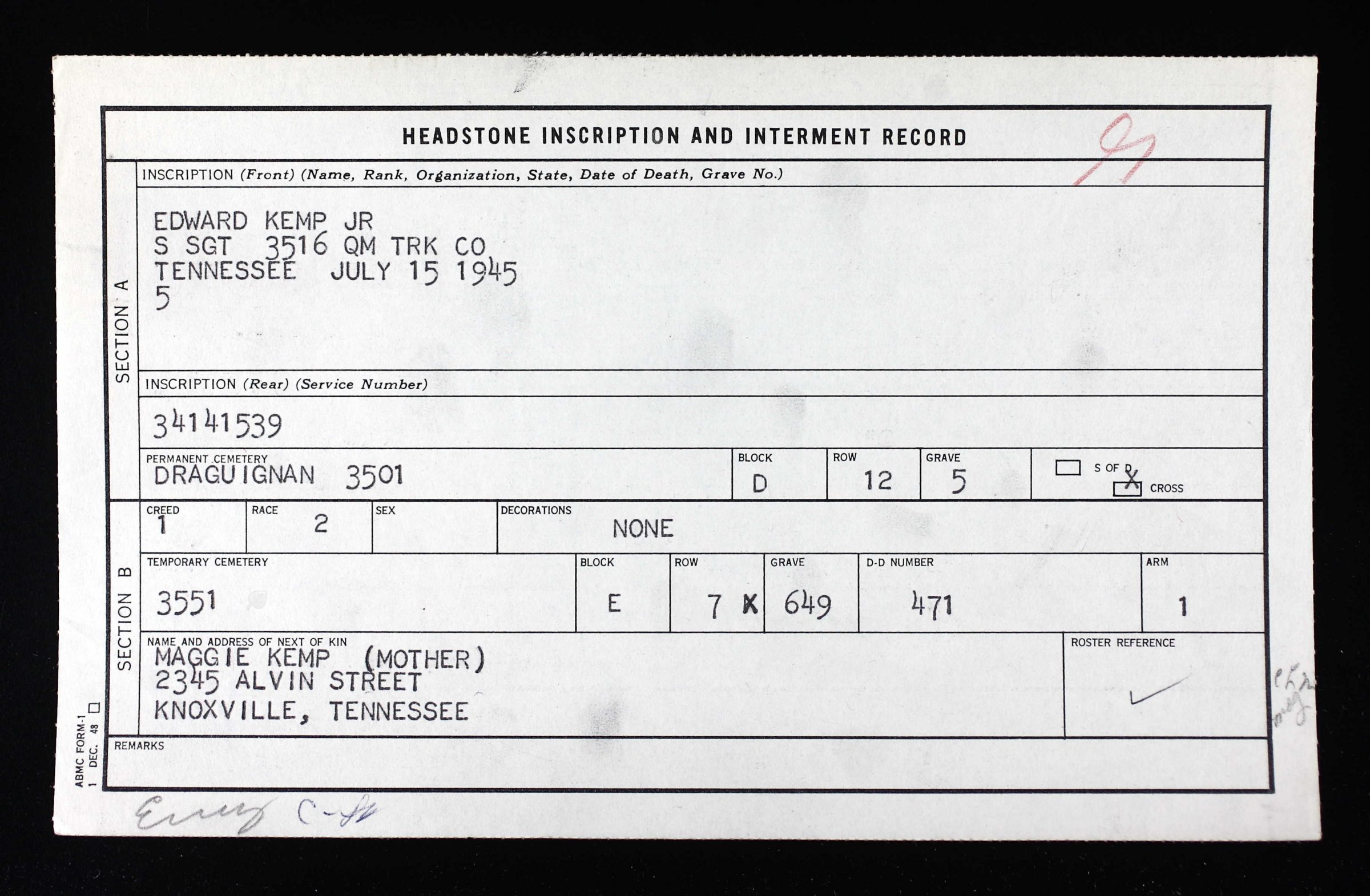 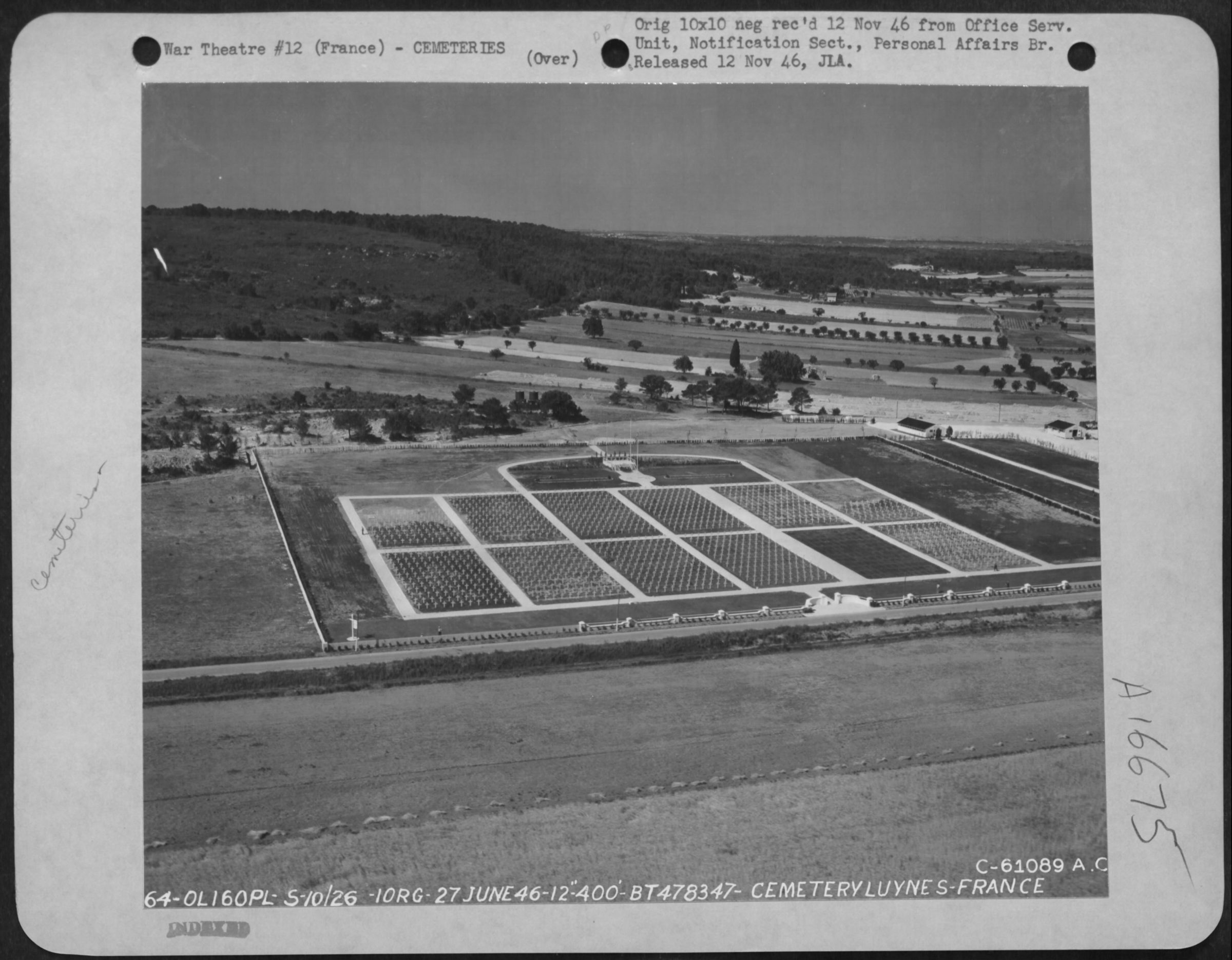