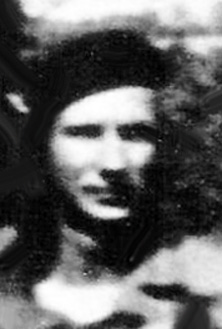 The Kingsport Times-News, December 1948
Mt. Carmel Youth will be reburied Mt-Carmel – The body of Cpl. Edward Gene Bailey will arrive in Kingsport Tuesday at 2:45 p.m. and will be met by the Church Hill VFW, Post 9754.

Cpl Bailey was killed in a plane crash, April 23, 1945 en route to Ireland. He was one of 31 men who died in the crash on the Isle of Mann. He was a member of the Eighth Air Force and was with the Ground Forces, loading bombs on the planes.

Before entering service in February, 1942, he was employed at the Kingsport Foundry. He graduated at Church Hill High School in 1939. He took his army training at Blight, California, and was sent overseas in June, 1942, from Smit Lake City, Utah.

The plane in question was a B-17G bomber; 31 died in the crash.
There is a Wikpedia page on the crash, which is “the deadliest aviation accident to have occurred in the Isle of Man” and was “due to controlled flight into terrain”; see: http://en.wikipedia.org/wiki/USAAF_Boeing_B-17_crash_on_North_Barrule

In group picture below Bailey is the fourth man standing on the left. 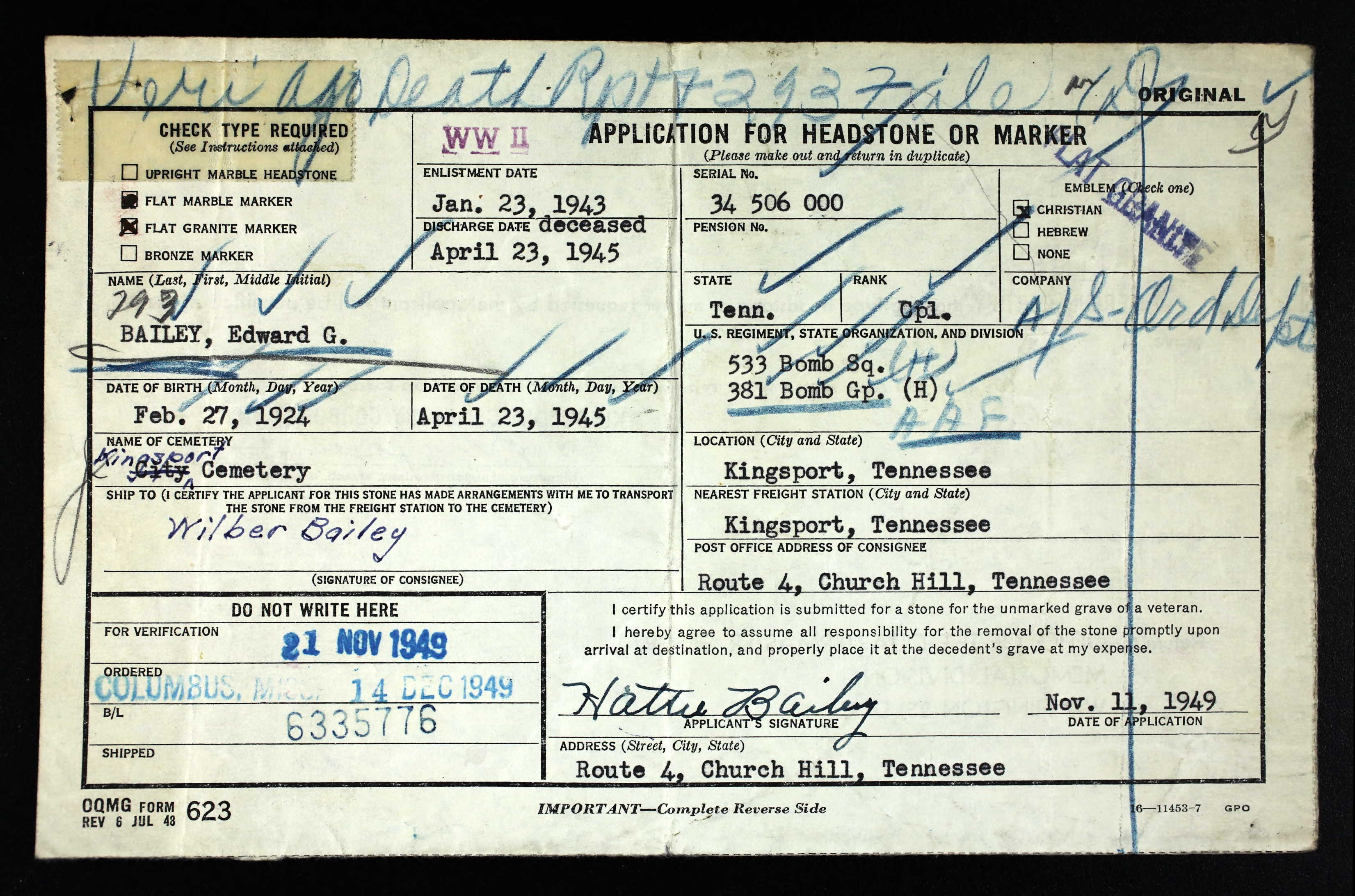 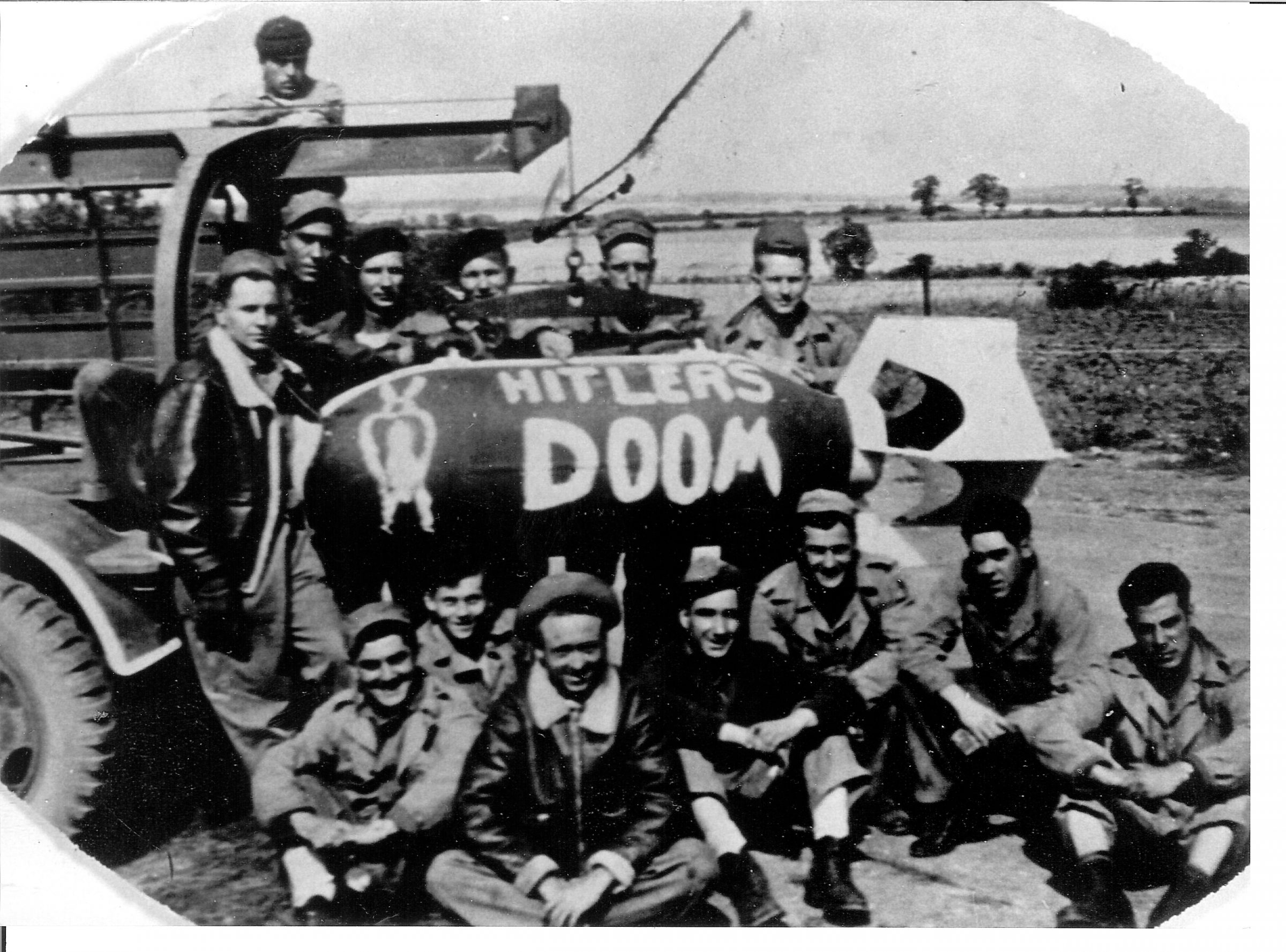