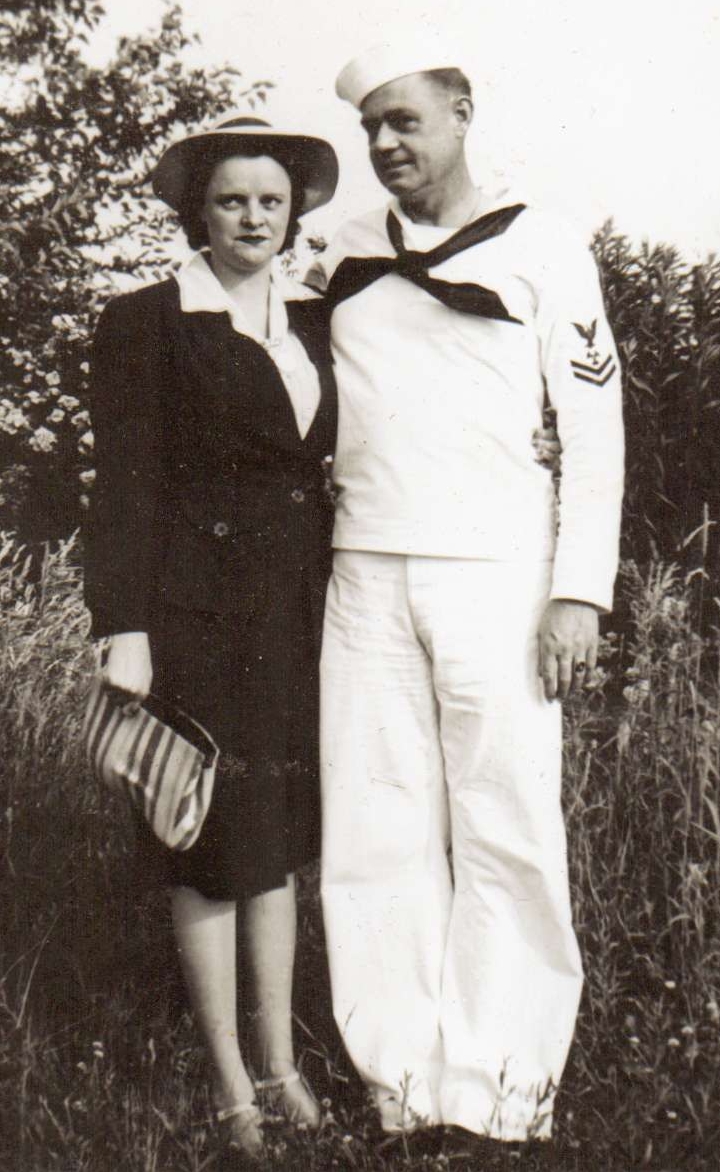 Edward Earl Harris
Shipped aboard USS Skill AM-115, a minesweeper assigned to the Mediterranean. The Skill participated in the Salerno, Italy, invasion and was on station in the area. On 25 September 1943 the Skill had just returned from escort duty and was assigned a patrol station in the Gulf of Salerno. At 11h40 not long after taking station, her forward magazine exploded and blew the Skill in half, sinking about 20 minutes later. Of the 103 officers and men only 32 survived. After the war it was learned that the Skill was sunk by U-593 KptLt Gerd Kelbling. U-593 was sunk 13 December 1943 with no crew casualties. 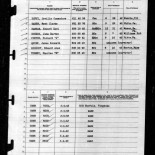 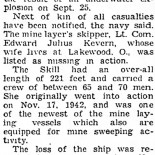 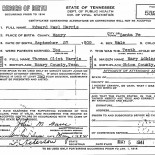