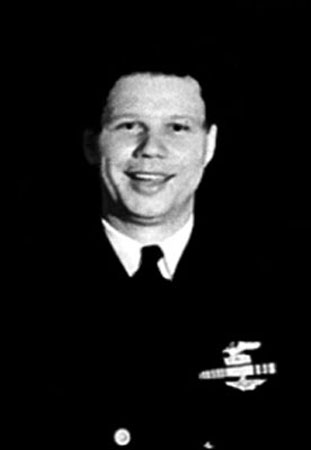 Lt Edmund Bixby Kneisel was assigned to the USS Barbel SS-316, a Balao-class submarine named for the barbell, a cyprinoid fish also known as a minnow or carp. The Barbel was commissioned on April 3, 1944 and in late January 1945 was ordered to patrol the western approaches to the Balabac Strait and the southern entrance to Palawan Passage. On 3 February, Barbel sent a message reporting that she had been attacked three times by enemy aircraft dropping depth charges and would transmit further information on the following night. Barbel was never heard from again. Japanese aviators reported an attack on a submarine off southwest Palawan on 4 February. Two bombs were dropped and one landed on the submarine near the bridge. The sub plunged, under a cloud of fire and spray. This was very likely the last engagement of Barbel. She was officially reported lost on 16 February 1945.
Lt. Kneisel was awarded the Silver Star and the Purple Heart. He was survived by his wife Mrs. Helen Grimm Kneisel of Rt 3 Box 357-A, Kingsport, Tennessee and parents Edmond A. and Louisa Kneisel of Atlanta, Georgia. 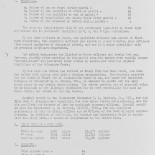 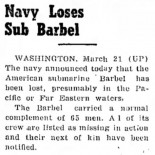