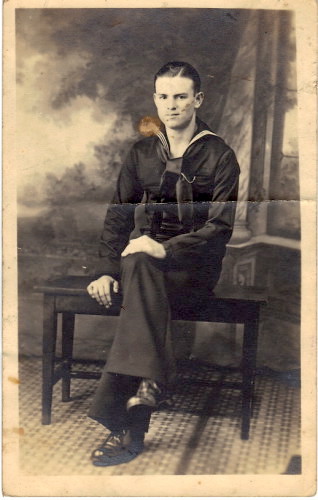 Edgar Blannam Atkinson was the son of Bertha Atkinson. He was received at the U.S. Naval Hospital at Mare Island in California on 11 February 1941 and was transferred to the U.S.S. Cummings via the U.S.S. Porter (DD356) on 1 March 1941. He was killed in action and is memorialized at the West Coast Memorial in California.

News article The Kingsport Times, 25 February 1942.
Gate City, Va. – The navy department has informed the Rev. J.W. Atkinson, pastor of the Midway circuit of Methodist churches in Scott County, that his son, Edgar Blannam Atkinson, 25, was swept from a U.S. destroyer and drowned at sea. Mr. Atkinson said his first knowledge of his son’s death was not from the navy department but from ship mates of the drowned man, who had served at Pearl Harbor during the Japanese attack last December. Atkinson said his son was granted a leave of absence to the United States after Pearl Harbor attack and was enroute back there for further duty when he was swept overboard in a heavy sea, which letters from his shipmates said, prevented recovery of his body. The minister said letter to Mrs. Atkinson explained her son was going on duty when swept overboard from the destroyer Cummings, which was three days at sea from the United States. The Rev. Mr. Atkinson, after reading the letters, said he wrote the navy department at Washington for verification and received a letter confirming what he had already been told in letters from ship mates of his son who was described to him as “cool in action, brave in an emergency, and an exemplary credit to the navy of the United States”. Young Atkinson was a native of Jamestown, Fentress county, Tennessee, the county in the Volunteer State made famous by Sergeant York of World War I. 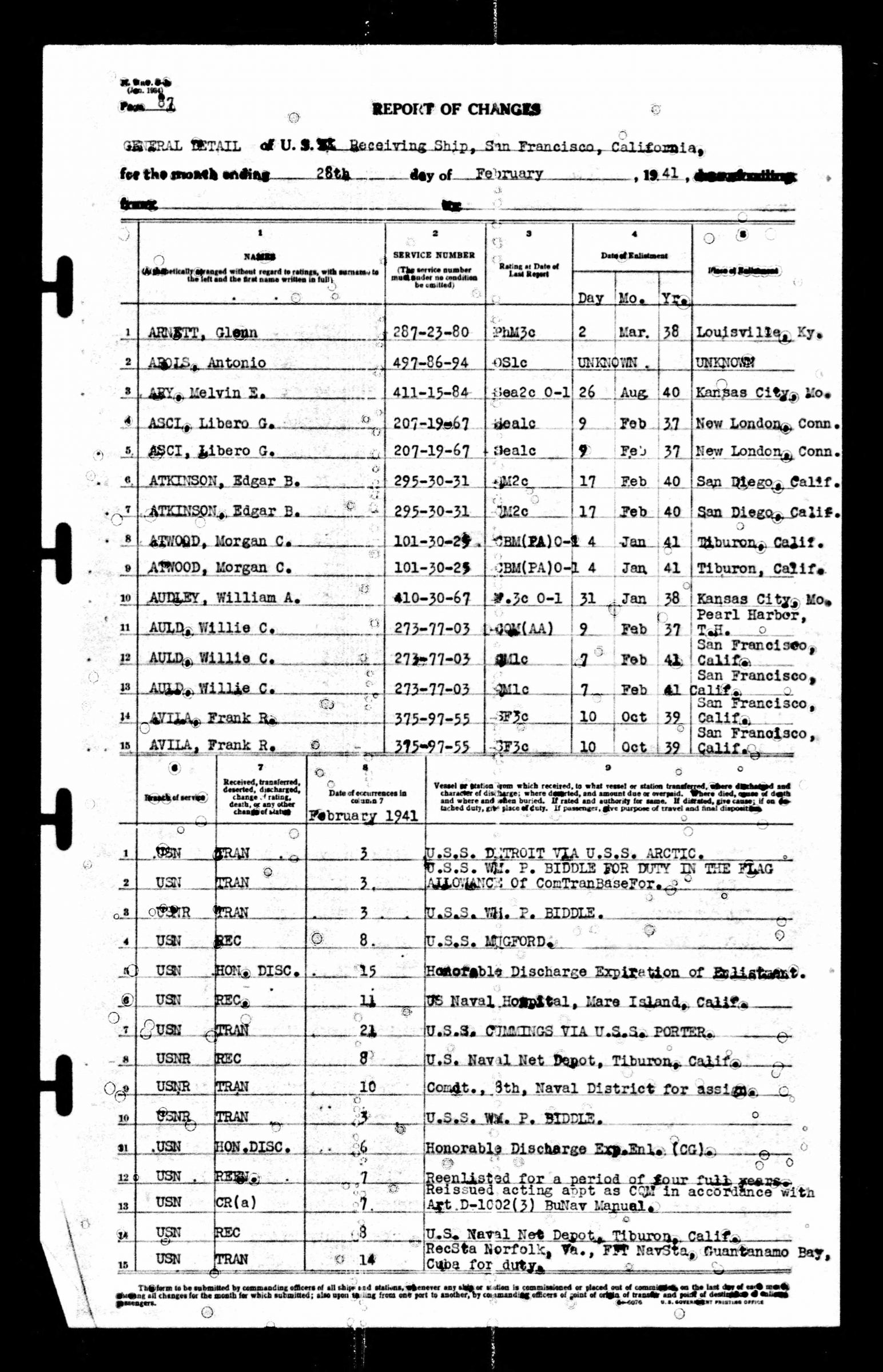 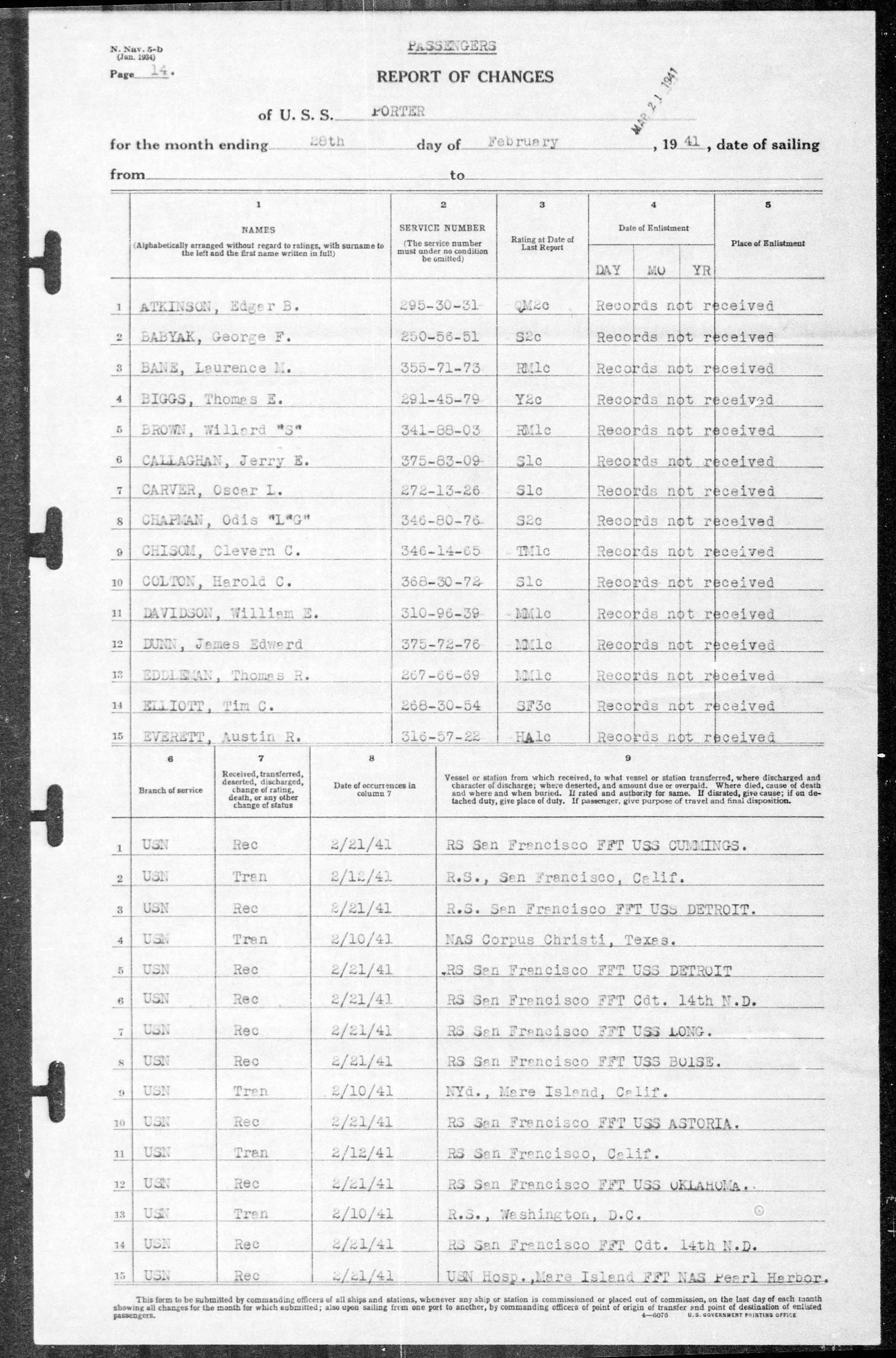