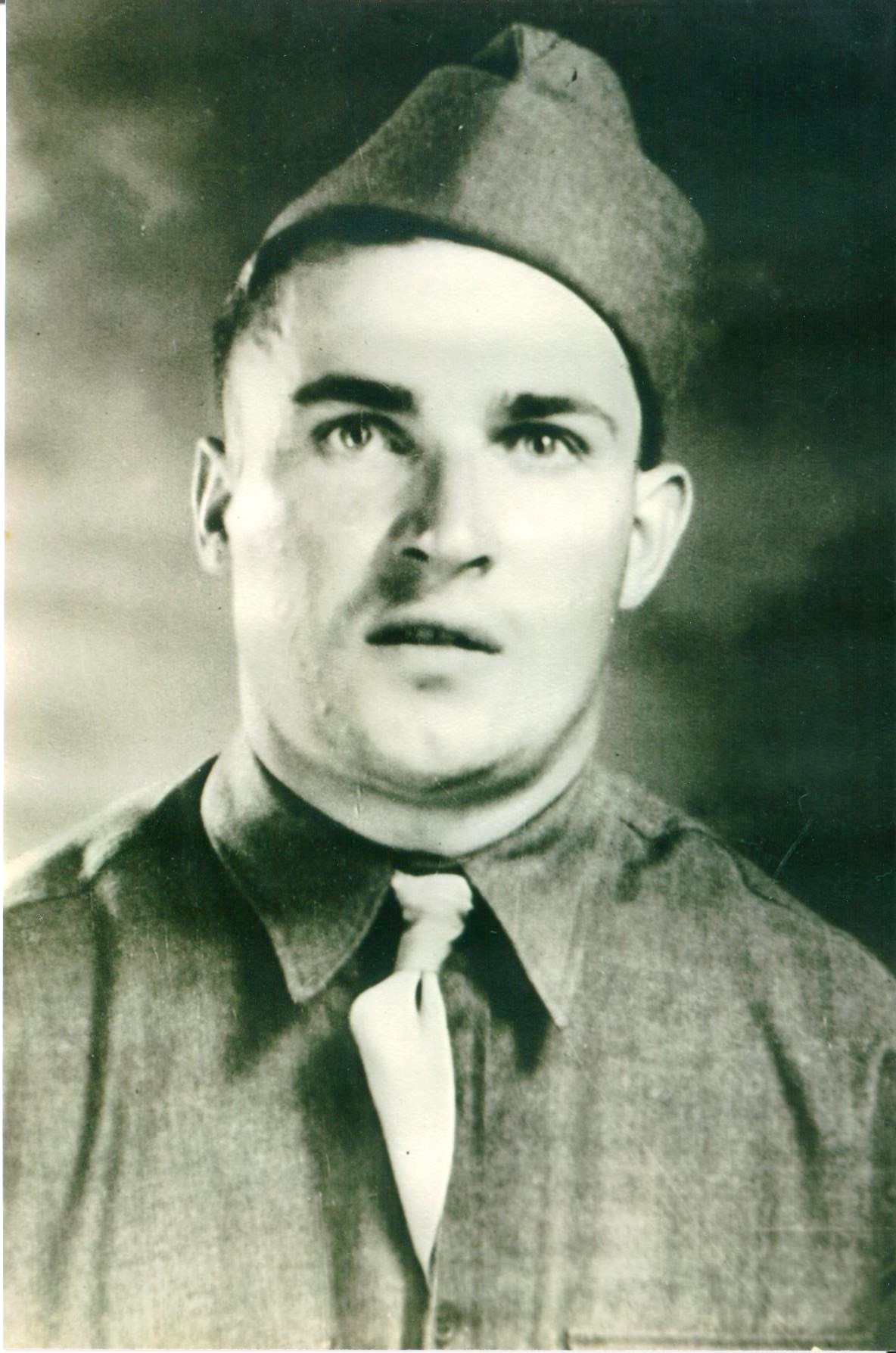 Staff Sergeant Czarney was Killed in Action on 24 December 1944. He was interred at the Luxembourg American Cemetery, Luxembourg, Plot F, row 3, site 25. 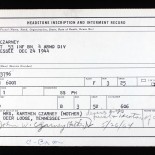 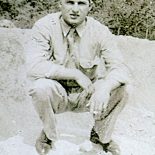 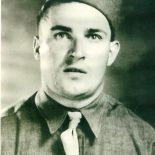