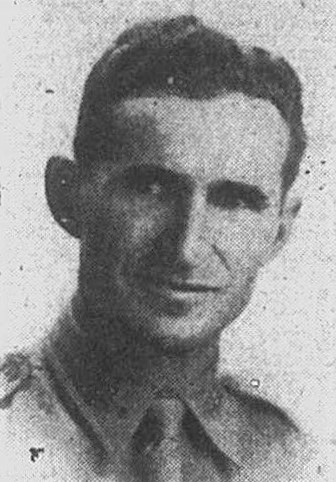 The Maryville and Alcoa Daily Times, July 17, 1945
Capt. Eather E. Patterson, son of Mr. and Mrs. C.G. Patterson of Hill Street, Maryville, was killed June 3 in action on Okinawa, according to a telegram received by his family July 9. Capt. Patterson volunteered in 1941 as a reserve officer and was stationed in Washington, D.C. For the past year he had been assigned as an engineer in the Pacific War Zone. Besides his parents, Capt. Patterson is survived by his widow, Lorraine, three sons, Jerry, Michael and Chris, two sisters, Mrs. M.F. Goss of Oneida and Mrs. A.L. Steppe of Louisville, Route 1, brothers Grady, W.L., Homer and Hayden of Maryville, Carl of Louisville, Ky., and Earl with the U.S. Navy in the Pacific.

The Maryville and Alcoa Daily Times, August 31, 1945
Memorial services will be held at Calvary Baptist church in Alcoa on Sunday, September 2 for Captain Eather E. Patterson.

From the Evening Star, April 3, 1949
Capt. Eather E. Patterson, former civil engineer with the Tennessee Valley Authority who was killed June 16, 1945, on Okinawa, will be reburied at 2 p.m. tomorrow in Arlington Cemetery. A native of Maryville, Tenn., he received a civil engineering degree from the University of Tennessee in 1934. He then went with TVA as a civl engineer until the time of his enlistment on December 15, 1940. He was stationed in Washington two years before he went overseas with combat engineers in March, 1944. He was 38 at the time of his death.
His widow, Mrs. Lorraine S. Patterson,  320 Penwood Road, Silver Spring, and three children, Jerry, 13, Michael, 8, and Christopher, 6, survive him. Other survivors are his mother, Mrs. Christopher G. Patterson, Maryville; six brothers and two sisters. 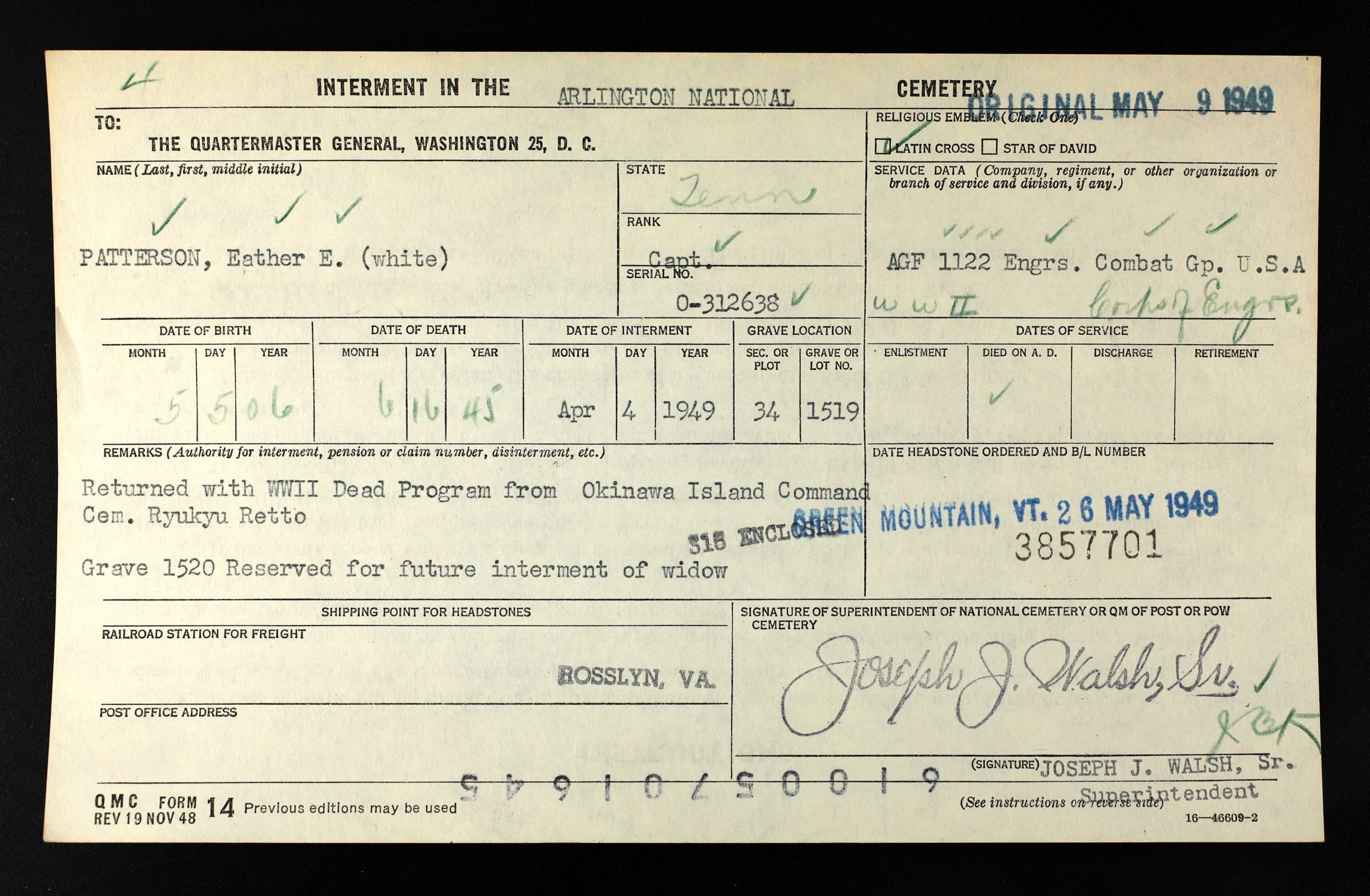 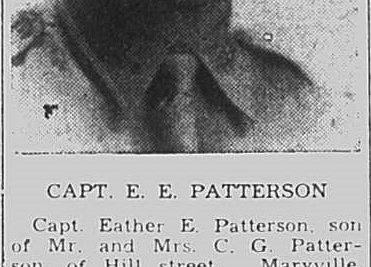 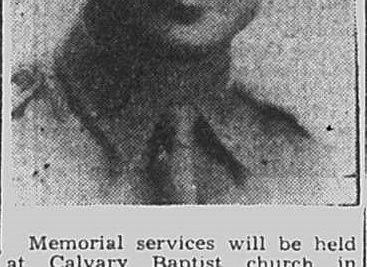 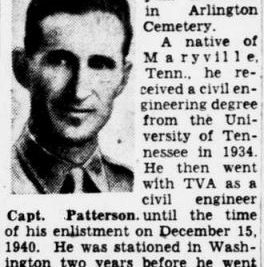