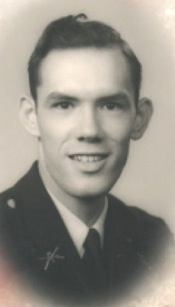 Airman Second Class Earl Wilbur Radlein was a crew member of a RB-50 jet bomber with the 91st Strategic Reconnaissance Squadron, U.S. Air Force. On July 29, 1953, his plane was shot down by two Russian MiG-15’s over the Sea of Japan off the coast of Russia.

The Chatttanooga Times, June 18, 1951
Pfc. Earl Radlein Jr., son of Mr. and Mrs. E.W. Radlein, 2403 East Fifth Street, has been assigned to duty at Syracuse University in New York. He took basic training at Brooks, Air Base, San Antonio, Tex. Mrs. Al Radlein and Mrs. A. W. Smith, both of Chattanooga are his grandmothers. 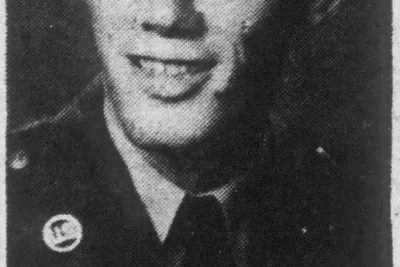