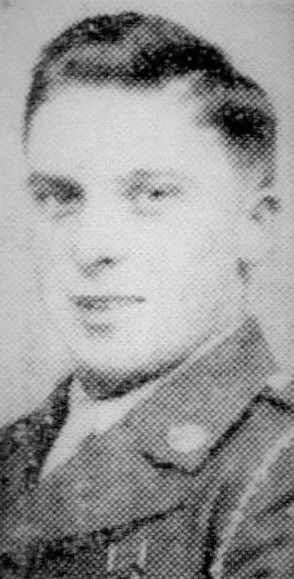 The Knoxville News-Sentinel, May 12, 1945
Mr. and Mrs. James Dunn, of Marbledale, have been notified by the War Department that their son, Technical Cpl. Earl S. Dunn was killed in action in Germany on April 25. That was the day after he mailed seven letters home – to his mothers, sisters, and to his sweetheart, Miss Mary Elizabeth Dockins of Marbledale. He wrote the last one to a sister, saying “I was afraid I wouldn’t get to finish this one before i had to go on duty.” Cpl. Dunn was a jeep courier in the Seventh Army, traveling to and from the front with messages. He had been in service 20 months and overseas four of them.
Surviving are the parents; four sister, Misses Geneva, Ruby and Bertha Dunn and Mrs. Lafe Burkhart; and five brothers, Raymond, Clifford, Homer, Benny and Otis Dunn, all of Knoxville. 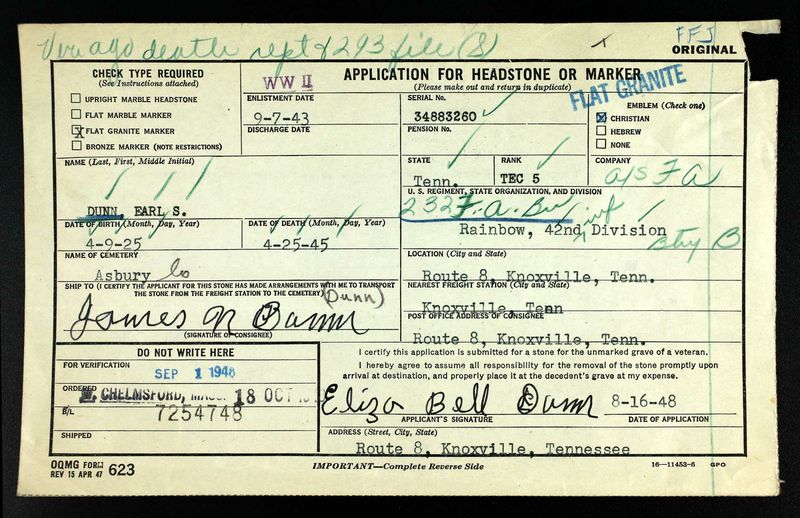 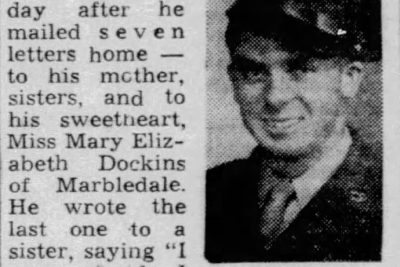 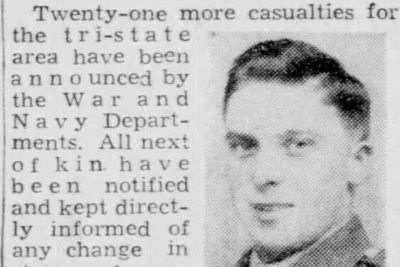