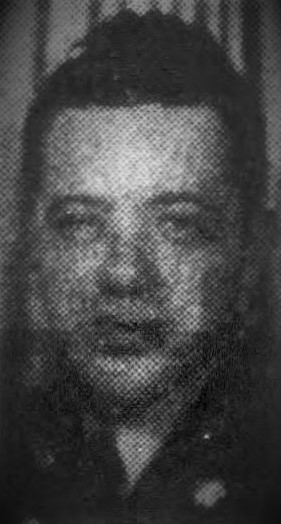 Earl Eldridge Seals was born in Tazewell on 14 January 1926 to William Henry Seals and Lula Green. Both his parents died when he was young and lived with his grandparents, George Washington and Jane Greene.

Private First Class Seals was a member of the 31st Infantry Regiment, 7th Infantry Division. He was Killed in Action while fighting the enemy in North Korea. 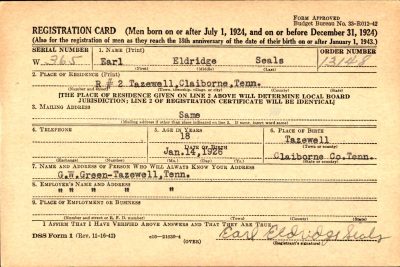 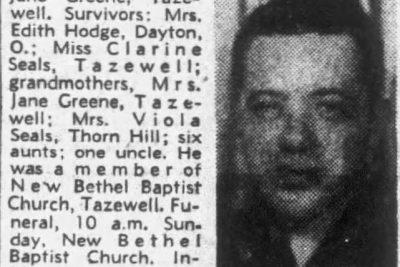