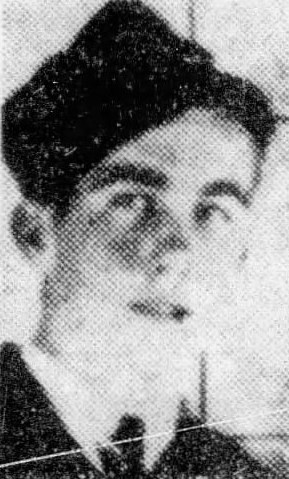 Earl C. McCoy was the son of Frank Virgil McCoy and Minnie Lee Hawkins. He enlisted on July 25, 1940, in Fort Benning, GA. He was four years in service and fought in the battles of North Africa and Sicily before going to France where he was killed in action on June 23, 1944.
Submitted by sister, Helen M. Bell 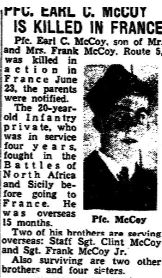 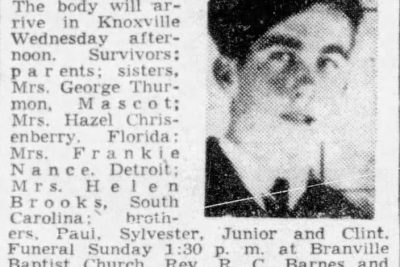