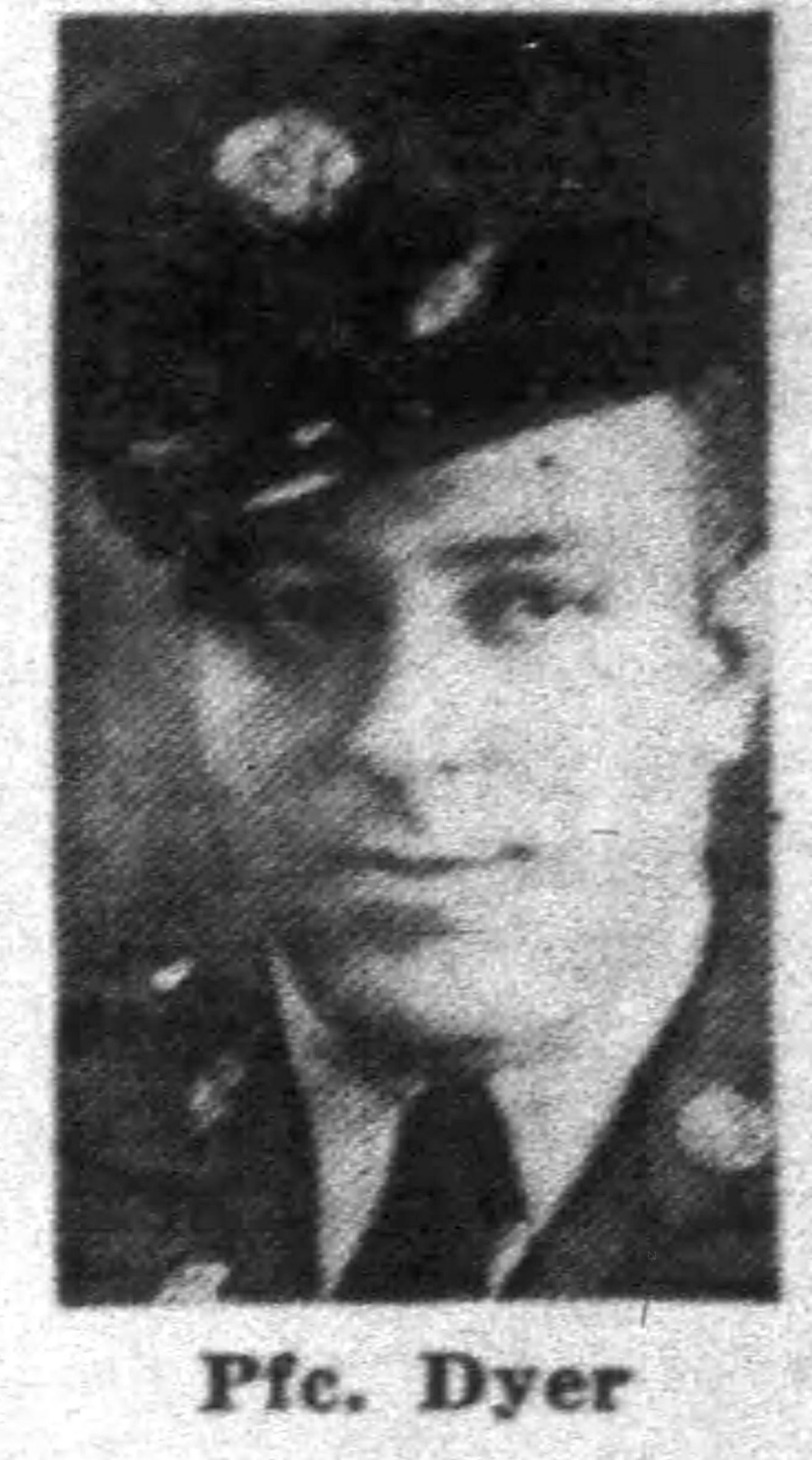 After Willard began his service he was assigned to Headquarters 116th Infantry and was with that unit on D-Day.  The headquarters embarked on 2 boats (LCVP) and one was struck by 1-3 artillery shells destroying the boat and killing all aboard.  Willard was on this boat and died on 6 Jun 1944.  Fortunately for the command, the 116th’s commander, COL Canham, was on the other boat.  Only one occupant of that boat was killed in the landing, an officer, although COL Canham was himself wounded.

PFC Willard is buried in the Normandy American Cemetery.  There is a cenotaph for him in Berry Highland Memorial Cemetery in Knoxville, Tennessee. 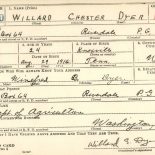 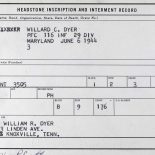 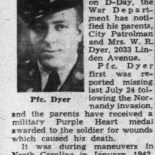 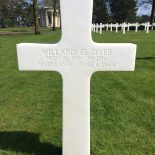