Dwight L. Keever was born in Unicoi, TN to Robert Guy Keever and Venia Huskins
He died of Wounds. Buried at Henri-Chapelle American Cemetery, Belgium, A, 2, 24.

He also has a memorial stone in Evergreen Cemetery in Erwin, TN. (Unicoi County).

The Erwin Record, February 1, 1945
Pvt Dwight L. Keever, 20, son of Mr.  and Mrs. Guy Keever, died on January 8, in Belgium of wounds received in action. Dwight Keever graduated from Unicoi County High school in 1943 and was called to the service in July following and was sent to Camp Haan in California, for anti-aircraft artillery and later, when that branch of the service was discontinued, was put in the infantry and trained at Camp Carson, Colorado. He volunteered as a paratrooper, and came to Fort Benning, Ga., for training, completing his final jump early in October, and coming home for a furlough. His only brother Jack Keever, is in the Navy, and just recently was released from a hospital in New Guinea, recovering from an attack of spinal meningitis. Survivors include in addition to his parents and brother, three sisters, Mrs. Keith Broce, Misses Sally Kate and Betty Keever. 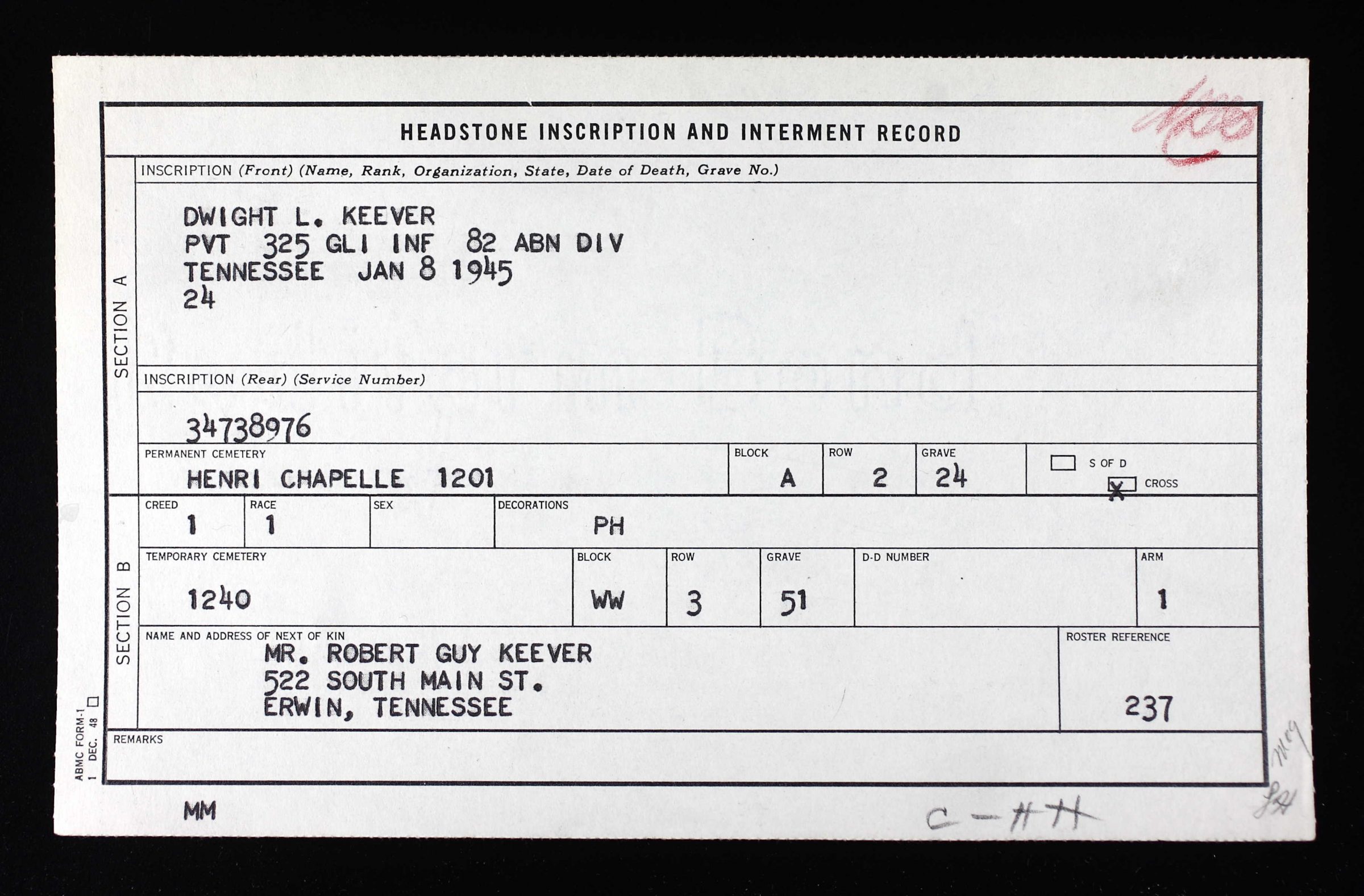 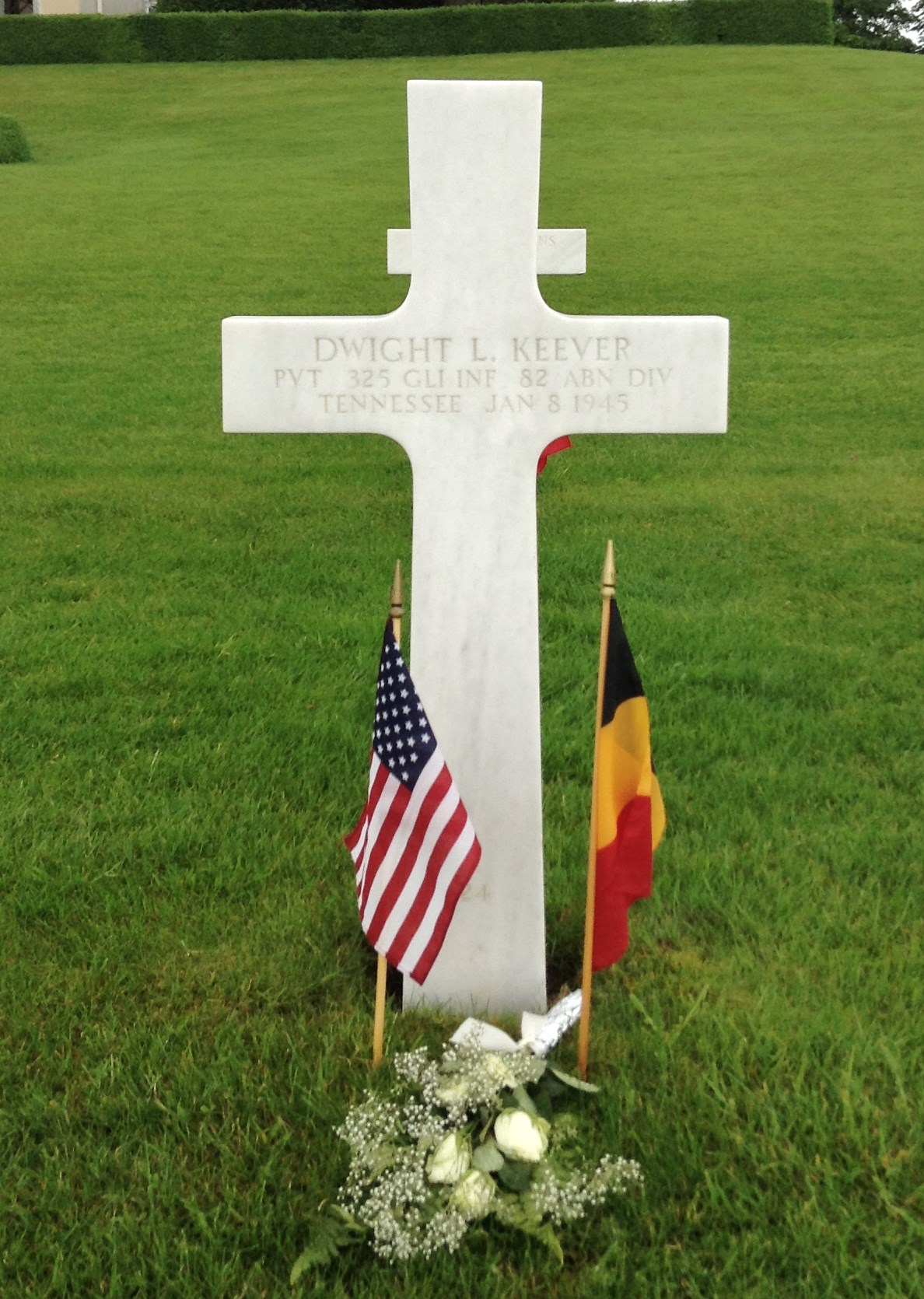 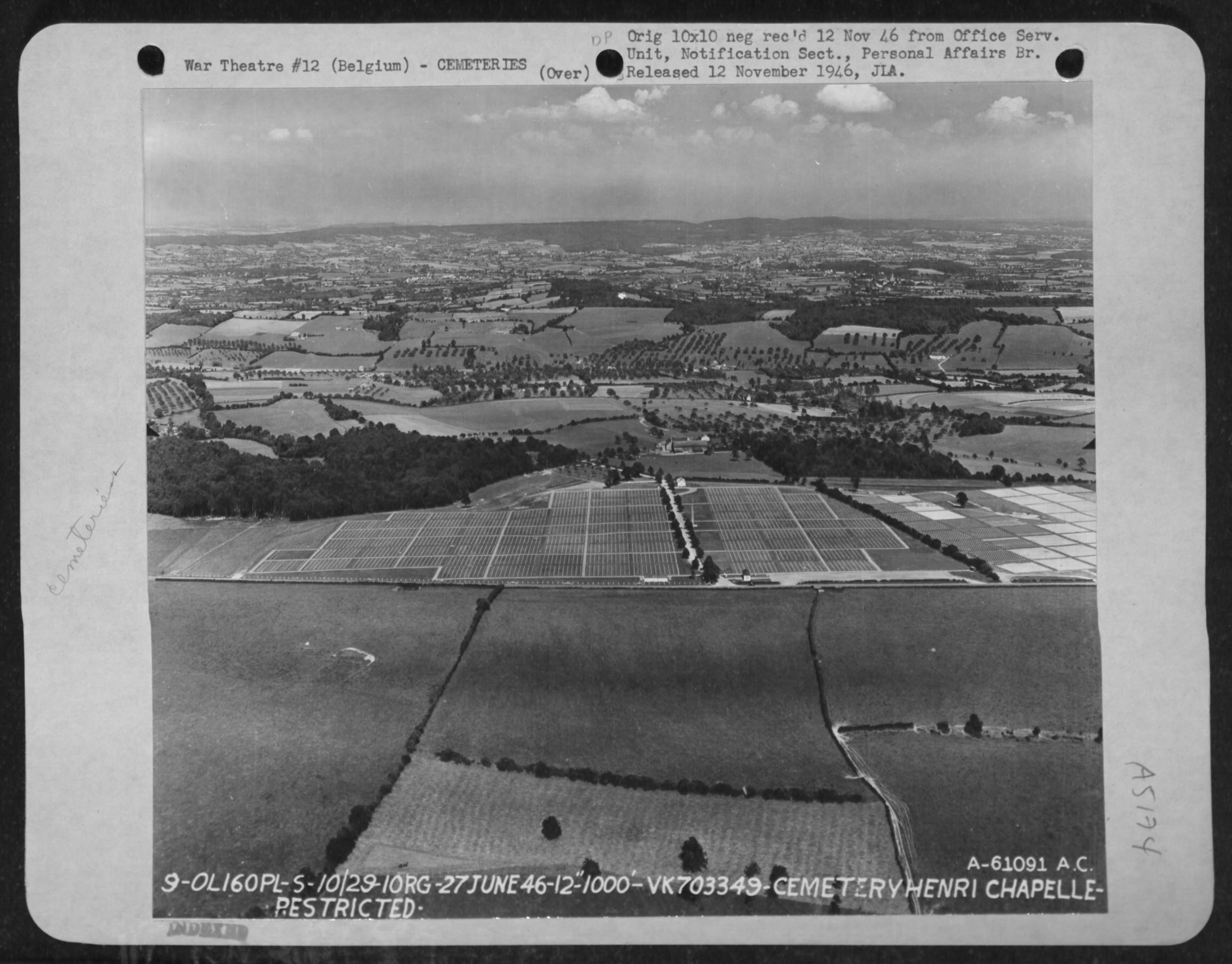 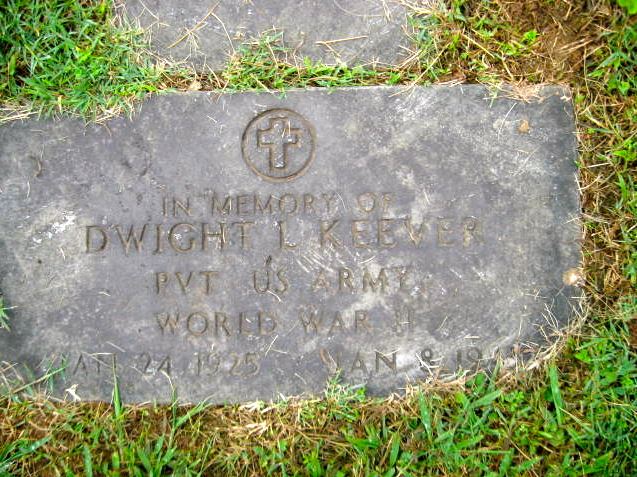