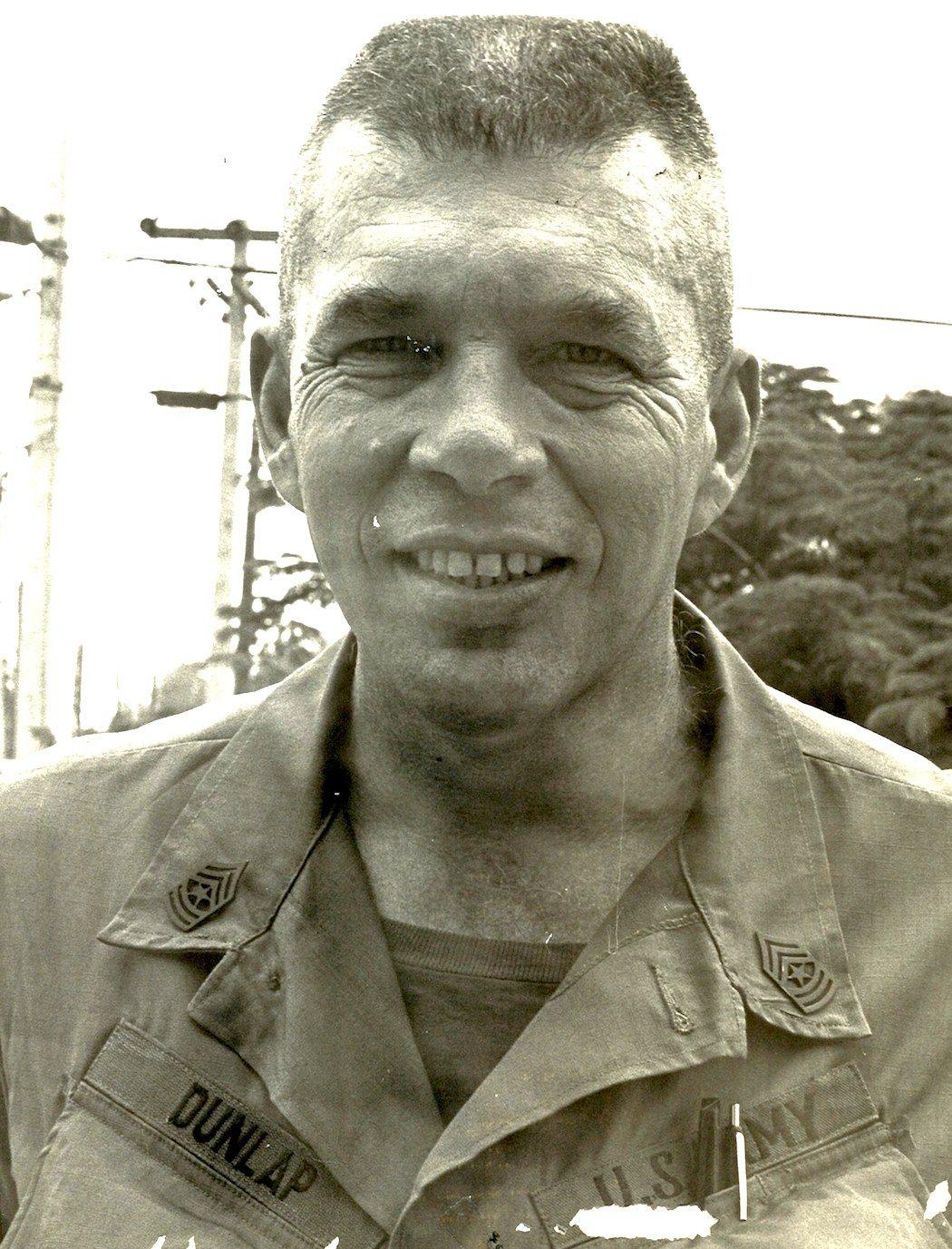 Note: James served in Vietnam and died on active duty in Germany during the Vietnam Era. Vietnam War era ended on May 7, 1975. Buried at Clarks Grove Cemetery in Blount County.

He was Married to
Ivinell ( Donahoo) Dunlap 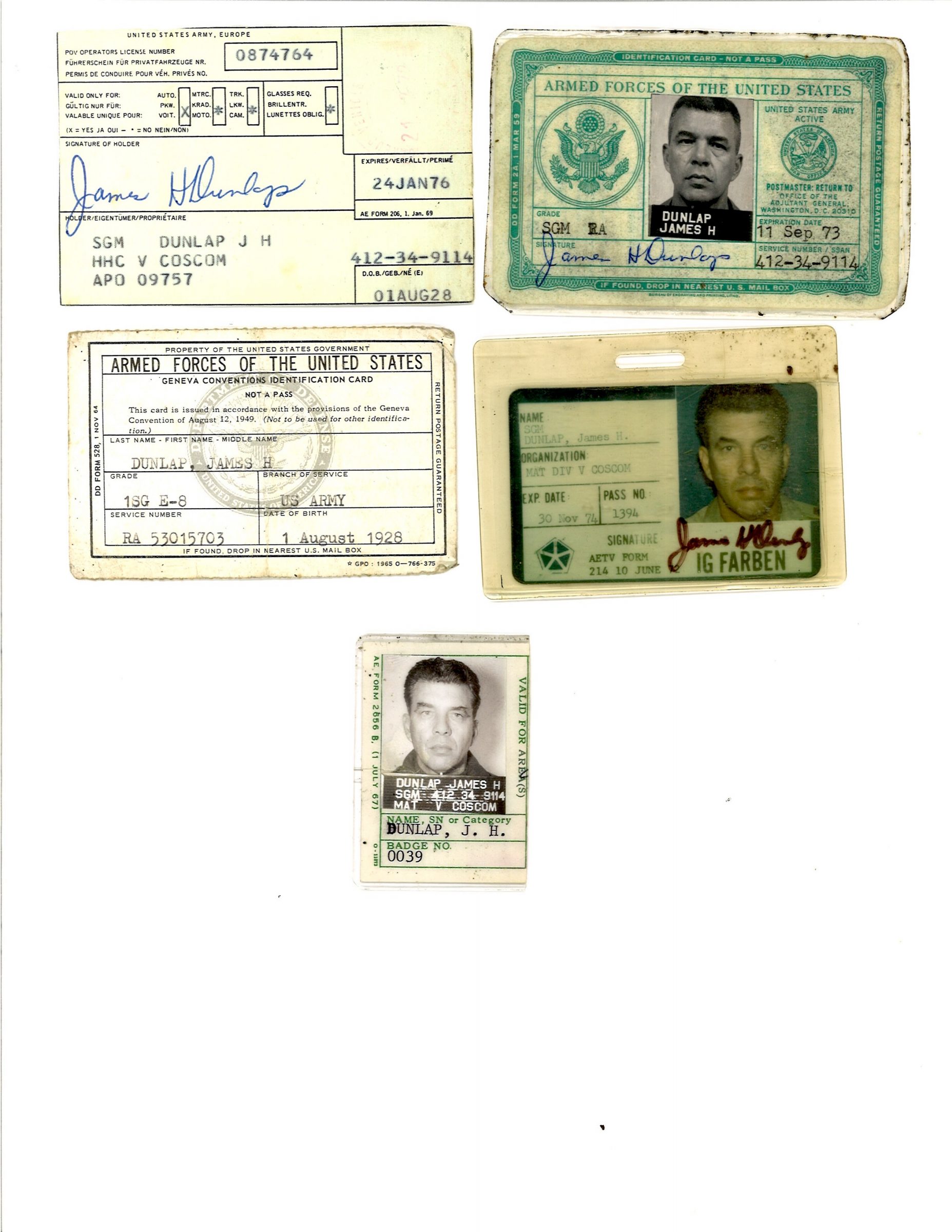 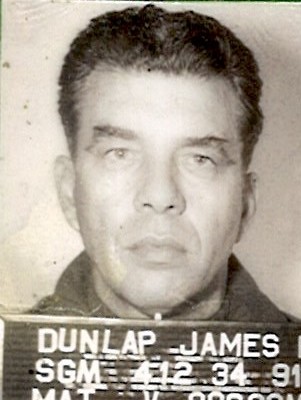 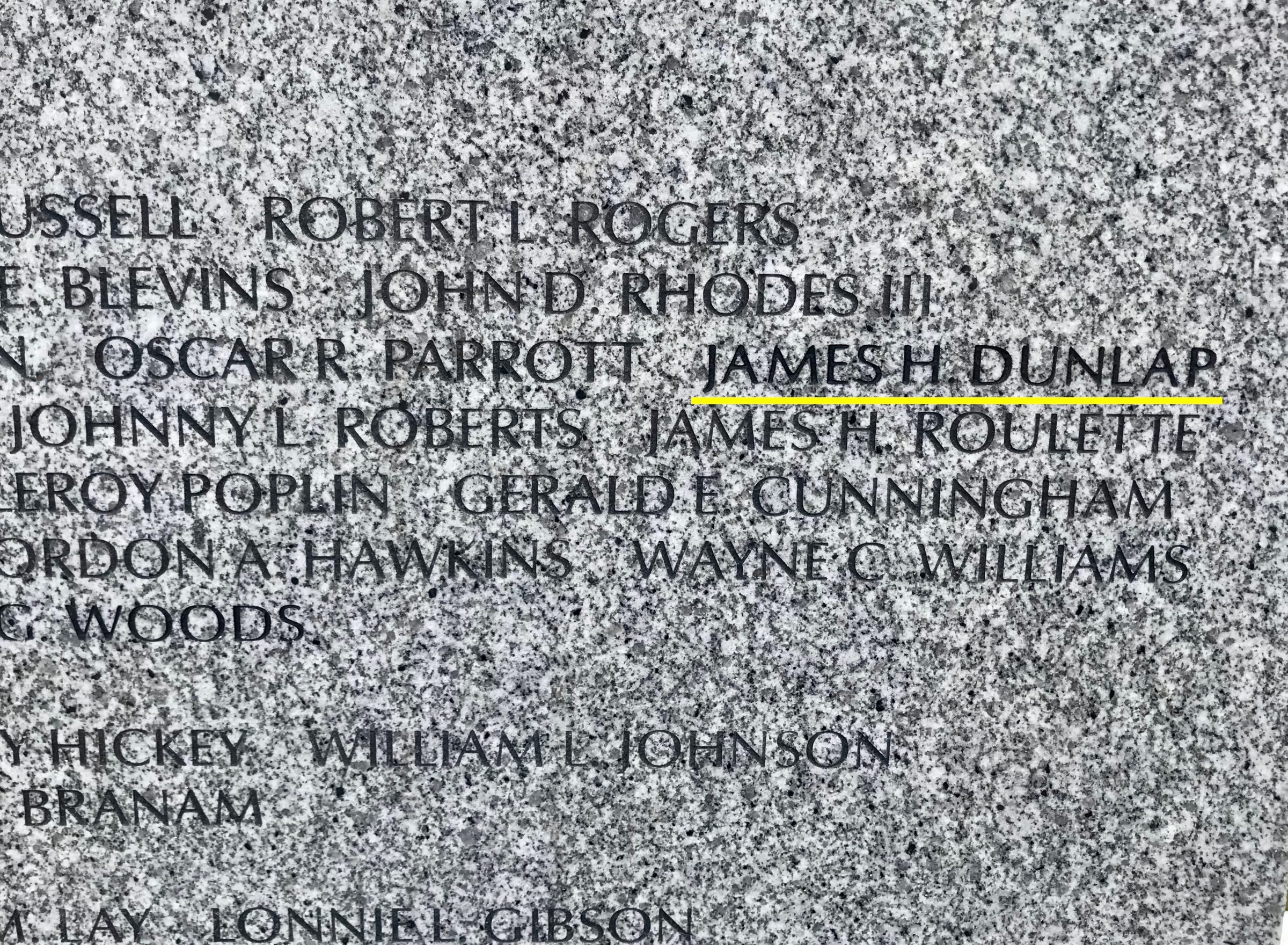